Cloudflare Names OVH and Hetzner as Origins of DDOS Attack 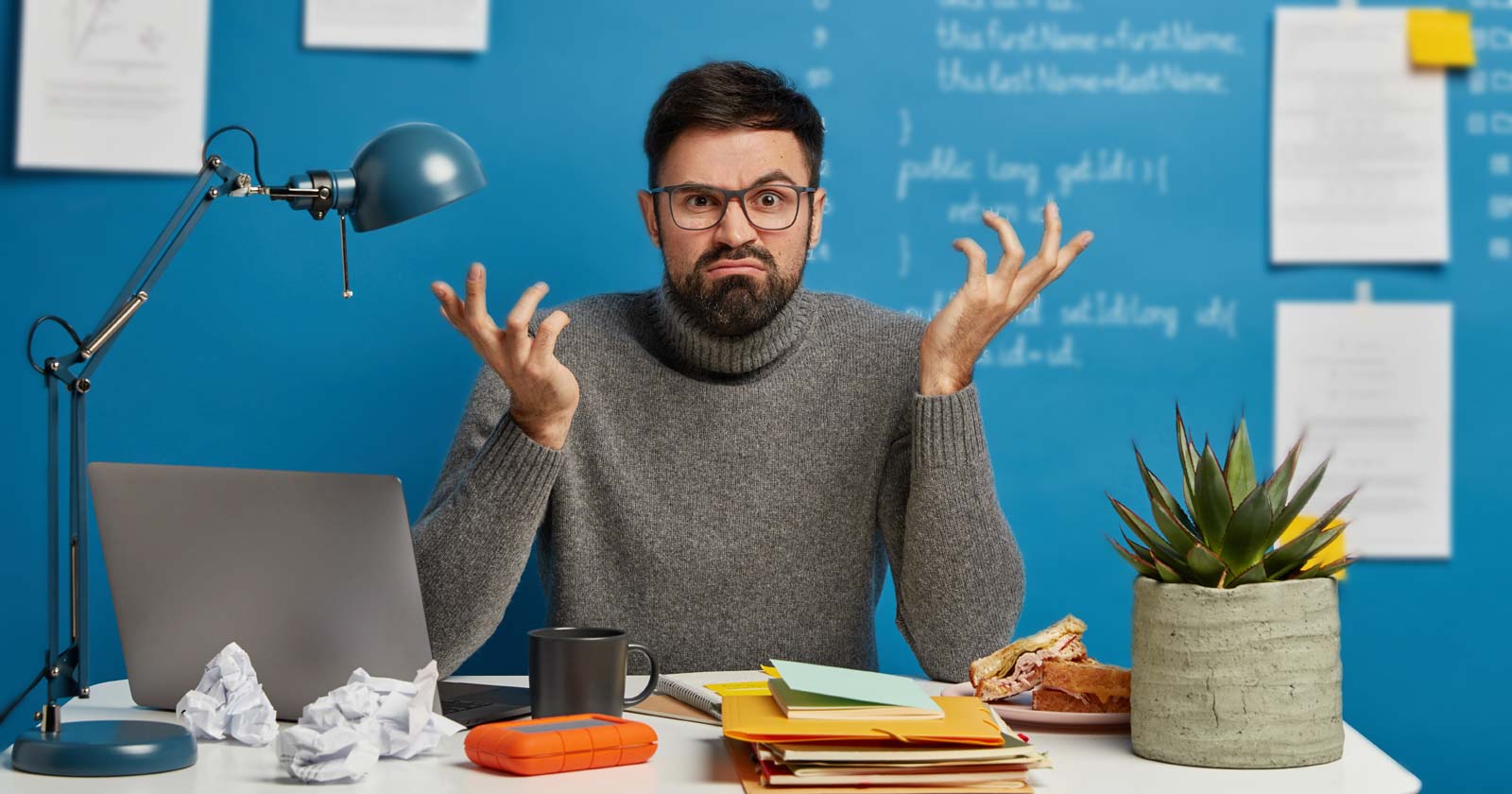 Cloudflare published a report of a massive DDOS attack, naming several well known cloud hosting data centers as the origins of the attack. The attack appeared to follow a trend of attacks increasingly being launched from data centers instead of the traditional residential botnets.

The attack was described as among the largest ever seen:

A Distributed Denial-of-Service (DDoS) attack is when thousands of Internet-connected devices make page requests at a rapid rate, which can result in the website server being unable to process requests for web pages from, a condition known as a denial of service.

DDOS attacks generally come from what’s referred to as botnets.

A botnet is a network of Internet-connected devices like routers, IoT devices, computers, websites and web hosting servers that are infected and put under control of hackers.

The Cloudflare report noted that DDOS attacks are increasingly coming from cloud-based data centers instead of residential ISP botnets. This represents a change in tactics.

According to the Cloudflare DDOS attack report:

Cloudflare named several cloud-based data centers as origins of the attack, two of which are already well known in the publishing community as common sources of spam and unwanted bot visitors.

The two biggest sources of this DDOS attack, according to Cloudflare’s data, were OVH and Hetzner.

OVH and Hetzner as Sources of Spam

In addition to being origins of DDOS attacks, OVH and Hetzner are known to be sources of spam-related attacks.

Spam activity originating from Hetzner that was detected by CleanTalk, out of 213,621 IP addresses detected as a source of traffic, 14,997 (7.02%) of those IP addresses were associated with spam attacks.

While DDOS and spam attacks are two different things, these statistics are cited to show how both of those cloud data centers are used for a variety of malicious activity, not just for DDOS attacks.

A publisher over at WebmasterWorld Forum recently observed that they were experiencing bot traffic from OVH that was greater than from legitimate human traffic from known ISPs.

“Over the past 24 months, the web server logs across a dozen websites I manage have a high percentage of traffic coming from the OVH data center.

This traffic is coming in via numerous IP addresses assigned to OVH. Since the volume of traffic is dramatically larger than the traffic coming from legitimate ISPs (ATT, Verizon, Charter, Comcast, Shaw, etc), I have the impression that the traffic from OVH is due to bots/scrapers hosted at the OVH data center cloud servers.”

Unwanted bot traffic from OVH is such a common problem that when an OVH datacenter in France burned down a WebmasterWorld member practically applauded the event by posting:

“Looking on the bright side, our websites will have less bot traffic now.”

The question maybe that needs asking is, why is there so much rogue bot traffic originating from OVH and Hetzner?

This isn’t something new, either. Webmaster and publisher complaints about bot traffic from OVH go back a long time.

These are examples of discussions on WebmasterWorld involving OVH:

The above are forum discussions going back as far as 2013 where publishers and webmasters are complaining about rogue bot traffic from OVH.

In a WebmasterWorld forum discussion from 2015 titled Botnet sources, one forum member posted:

“RE: botnets, I’m more concerned with those who are false-clicking my advertisers (hosted, 3rd party & AdSense.)

However I’m sure there is a significant crossover to both categories, so those linked Spamhaus articles are a good read, thanks. Small surprise that OVH leads the pack!”

Given the long history of unwanted bot traffic from OVH and Hetzner, it’s not entirely surprising to see that they are now cited by Cloudflare as origins of a DDOS attack.

OVH and Hetzner Are Origins of Bots and DDOS Attacks

Cloudflare identified the attacks as coming from a botnet on those cloud hosts. So that may mean that various servers were compromised.

Are 301 Redirects A Google Ranking Factor?

How To Find & Understand Conversion Rates Of Your Amazon Products