Could TikTok Be A Search Engine? For Many Users, It Already Is 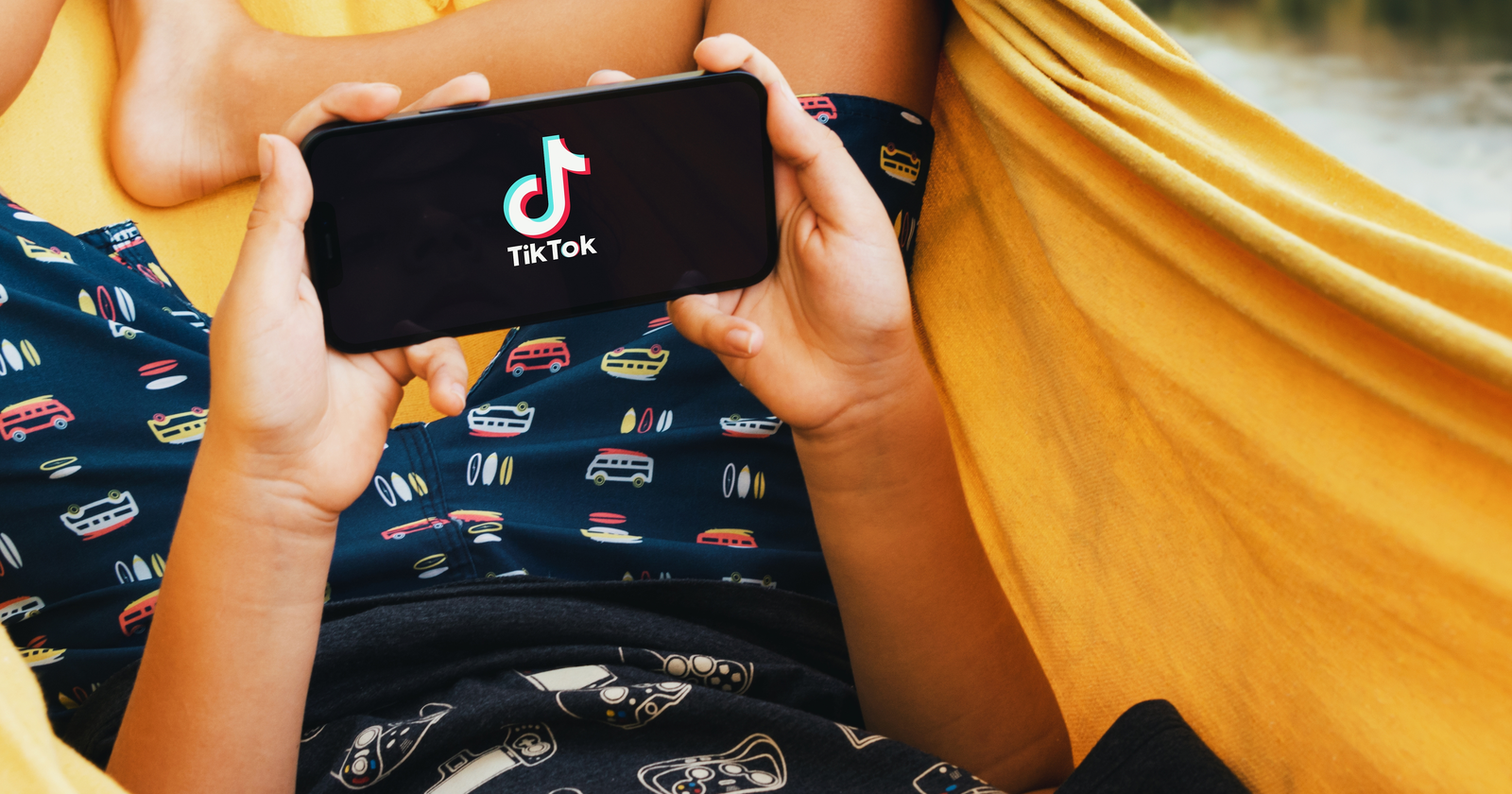 TikTok was spotted testing a new search feature, raising questions about its viability as a search engine.

Interestingly, many people already use it as one.

TikTok showing “search” above comments. Depending on the topic @MattNavarra pic.twitter.com/EKAUNQfvCq

To learn more about this feature, I explored Twitter to see if anyone else was talking about it.

Ultimately, I wanted to answer the question: ‘What if people started using TikTok as a search engine?‘

Instead, I discovered a whole segment of people treating TikTok as a search provider, with some even preferring it over Google.

The question quickly turned from ‘what if” to ‘what now?‘

We’re past the point of questioning whether TikTok has potential as a search platform. The users decide, and increasingly turn to TikTok for their information needs.

But what are the implications for digital marketers?

‘TikTok Is Proving To Be A Better Search Engine Than Google’

The above heading is a quote from a viral tweet from last month.

It’s unclear whether the tweet received over 110K likes and 14K retweets due to the audacious comparison between TikTok and Google, or because people agree with the statement.

The replies and quote tweets suggest it’s a combination of both. Here’s a look at what people are saying.

Why Are People Using TikTok As A Search Engine?

The growing use of TikTok as a search engine stems from several factors:

‘We have become lazy. We want visuals,‘ reads one of the top replies — demonstrating how short attention spans contribute to the popularity of TikTok search.

Another reason why people look up information in non-traditional search engines like TikTok is that they’re not satisfied with Google’s results.

A top reply to the viral tweet suggests the quality of Google results isn’t what it used to be:

“Omg Google used to be so powerful but is so pointless now. Useful results are buried pages deep. 95% of the answers they put in the drop down menus at the top of search results are flat out just wrong, often not even related to the question being asked.”

It also comes down to learning styles, as some individuals retain information better when presented in a visual format.

And while users can get visual and textual information on Google, as one Twitter user points out, it requires looking at several pieces of content to get what you need.

“They give a video explanation and proof all in one, it explains and breaks it down. Google be wanting me to click too many links.”

As I went down the rabbit hole of tweet replies, I uncovered another piece of evidence that search preferences are shifting.

Paul Allen, CEO of Soar.com and founder of Ancestry.com, ran a poll on LinkedIn a few months ago asking his network if they “know any young people who use TikTok or Instagram Reels as their primary search engine.”

A quarter of respondents said yes.

Arguments Against TikTok As A Search Engine

You’ll get a different perspective if you check the quote tweets for the viral tweet that started this whole discussion, where it appears the people against the idea of TikTok as a search engine outnumber those who support it.

Due to the colorful language used, I can’t share many negative opinions here. Still, it’s safe to speculate that naysayers are passionate in their beliefs that TikTok search isn’t suitable for keeping up with current news and events.

That’s because they don’t trust TikTok as a source, alleging that the app spreads misinformation. That happens to be a sentiment shared by a majority of United States users.

Studies show Americans trust Google significantly more than TikTok, which was found to be the most distrusted tech giant.

The consensus seems to be that TikTok search is more suitable for finding tips, trends, recipes, hobbies, and information about less serious topics.

What Does TikTok As A Search Engine Mean For Digital Marketers?

A shift toward TikTok as a search engine is worth paying attention to if you work with social media.

TikTok is rapidly becoming a threat to other social media sites, and even to Google.

In late 2021, TikTok topped Google as the most popular domain. In Q1 2022, TikTok was the most downloaded app worldwide across all categories.

Tech giants are aware of the threat TikTok poses and are responding by doubling down on short-form video.

Short-form video is enjoying a renaissance across the web, and it’s not just TikTok where people go to search for it. On YouTube, which is also often used as a search engine, short videos are now generating 30 billion views per day.

For marketers, it’s time to consider responding to the demand for short-form video by adding it to your content strategy.

The demand for TikTok-like content isn’t about to slow down any time soon, and support for the format from Google and other tech giants is at an all-time high.

Now is an opportune time to branch out and get in front of new customers by diversifying your content output.

I reached out to industry veterans on the Search Engine Journal team for their insight into TikTok as a search engine, as it’s not the first time this has happened to a social media site.

I asked Brent Csutoras, a Managing Partner: What should be done in response to this paradigm shift, if anything?

“As a marketer, part of your job is to find where people tell stories that influence your target audience,” he explained. “Learn how effective storytelling is happening on that platform, and then participate with your own stories in a way that your new audience will respect and ultimately accept and engage with.”

Csutoras continued, “We have seen social aggregate sites become search engines throughout the years, from the days of Delicious, throughout the years with Reddit and YouTube, and now with TikTok. Any place where users begin searching for content through search on a regular basis is a place where marketers should be paying attention to and participating within, so long as they have a meaningful story to tell that audience.”

Regardless of how you feel about people searching on TikTok, they’re doing it, and some are even using it instead of Google.

That doesn’t mean you need to abandon the content you’re currently making. Instead, think about how you can make that content discoverable on TikTok.

One route many publishers are going is repurposing traditional content; for example, adapting web articles for short-form videos.

People searching for that topic on TikTok will find the video, and if they want to learn more than what can be communicated in a short clip, they’ll visit the publisher’s website.

As Csutoras said: It’s not unlike the evolution of social networks in the past. It’s just a different medium.

How To Create A Winning Local SEO Content Strategy

PPC Ad Extensions You Should Be Using Today

5 Ways To Punch Above Your Weight

Which Is Better for SEO?