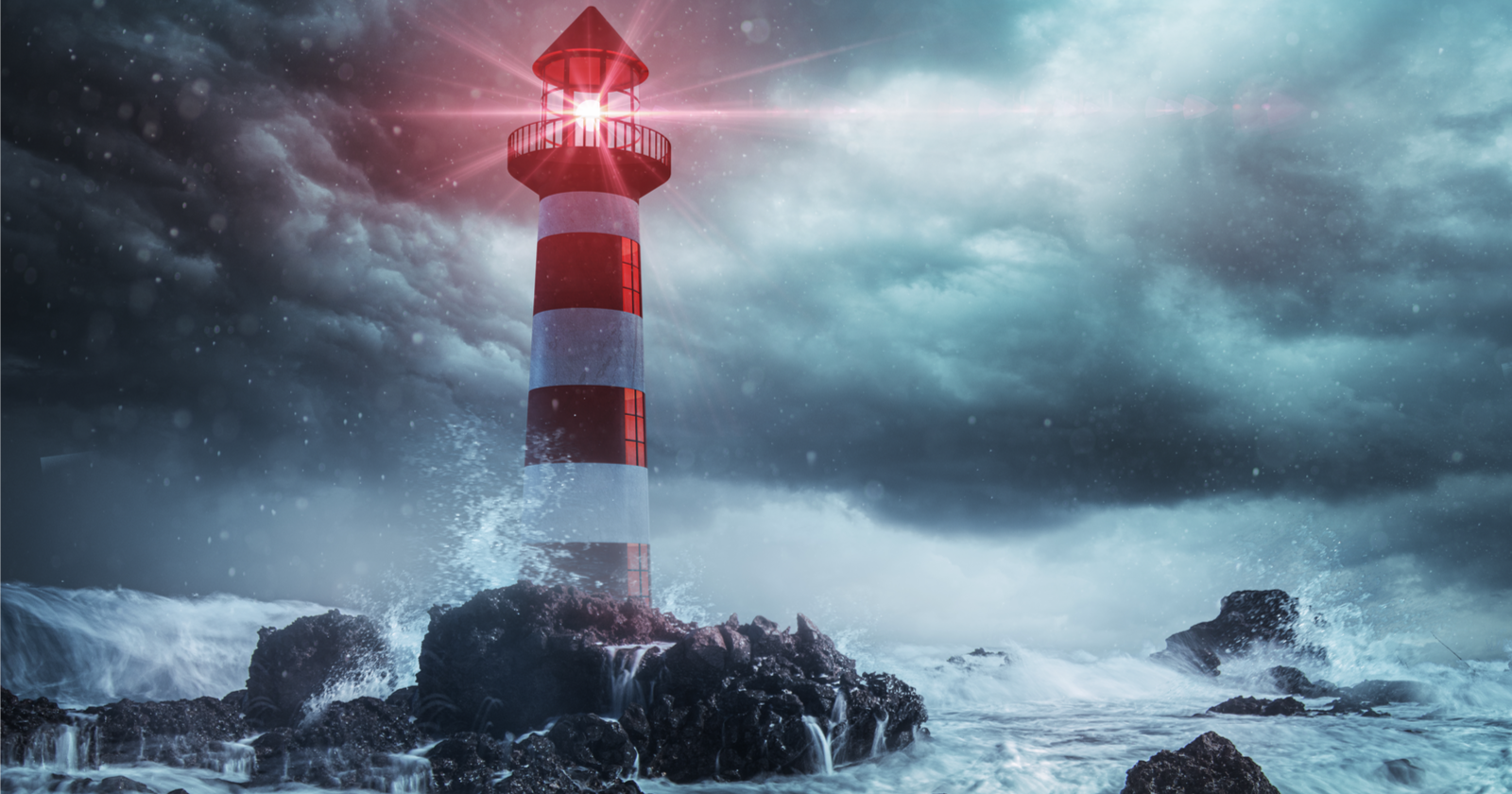 Google Lighthouse is the top recommended tool for measuring Core Web Vitals and other performance metrics.

So it must affect SEO, right?

If the questions asked by SEOs are anything to go by, the power of Lighthouse is grossly overestimated.

Google’s John Mueller responded to one such question in the r/SEO forum on Reddit this week.

A question is asked about low performance scores in Lighthouse and whether they negatively impact organic search rankings.

The user notes they’ve managed to raise the score from 6 to 21, but there’s still a ways to go considering the top score is 100.

Further, a score of 21 might not be as bad as this person thinks.

Mueller begins his response by pointing out that going from a score of 6 to a score of 21 is a noticeable improvement.

When visitors land on the site they’ll now have a better experience. This is a good thing even if you take SEO out of the equation.

Although Lighthouse scores are a measure of a site’s usability, Google doesn’t use it for search.

Because the score in Lighthouse is based on lab data, and Google is more concerned with the performance of a site as experienced by actual visitors.

“Going from 6 to 21 will probably be noticable to users, so you have that effect independently of SEO.

Google doesn’t use the X/100 lighthouse score for search, we use the core web vitals separately (lcp, cls, fid). I think you can get those from Lighthouse too, but there are lots of other tools that also show them.

Google uses the values as users see them, which requires a certain amount of traffic first. If this is a smaller site (I don’t know), you might not have enough traffic anyway, so that wouldn’t be a factor (Search Console shows if it has data).”

Since Google doesn’t use the Lighthouse scores that are calculated with lab data, it relies on field data gathered from real visitors.

If a site isn’t getting much traffic then Google won’t have enough field data to calculate its Core Web Vitals scores.

In those situations the Lighthouse score becomes even more unreliable.

Muller reminds the original poster that the ranking boost provided by the Core Web Vitals/Page Experience update does not supersede relevance.

A site with terrible scores can still rank if its content is relevant to a user’s query.

“Core web vitals / page experience doesn’t replace relevance, but it’s also more than just a tie-breaker. For competitive queries, you might see some effects. If someone’s looking for your business name, it’s less important. Check the queries you rank for and guestimate based on that.”

“Sometimes smaller things can make a big difference, like caching images or serving them (+videos, ads, etc) with predefined dimensions. Don’t give up just because someone says it’s hard :). Sometimes it is hard, sometimes it’s a matter of finding the easy things.”

How Can I Drive More Traffic To Targeted Landing Pages?

How To Calculate Your Total Addressable Market (TAM) For SEO

Comparing Search Volumes for 72k Keywords [A Study by Ahrefs]