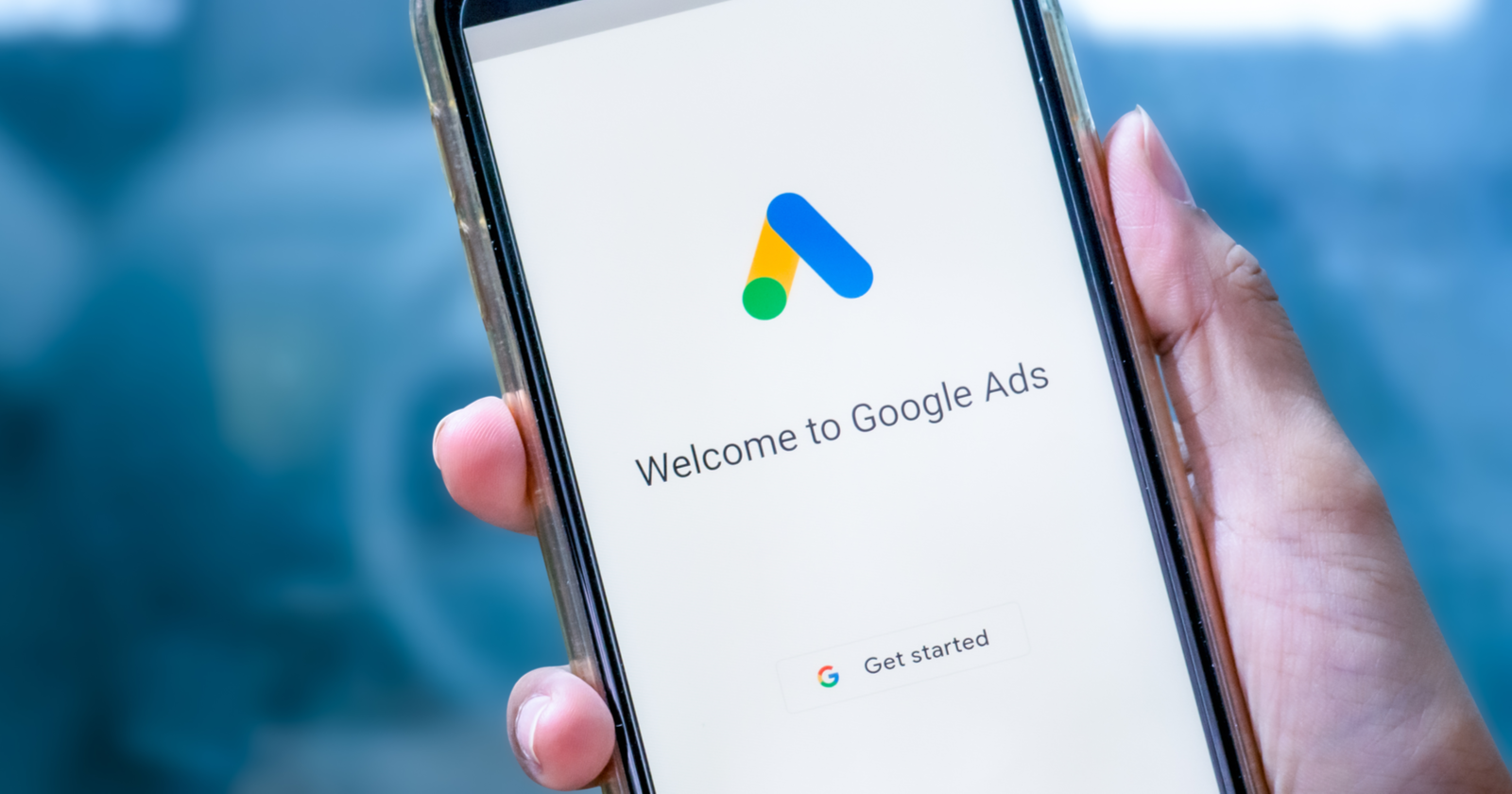 Per Google’s research, ad extensions give users an additional way to engage with ads, sometimes showing a 20% lift in click-thru rate (CTR) when four sitelinks are shown in ads.

Let’s take a closer look at the updates.

Ginny Marvin, the official Ads Liaison for Google Ads, announced that automated extensions will be eligible to show alongside your manually added extensions. This change will roll out sometime in mid-March.

The ad extensions that will be eligible to show in tandem with manual extensions include:

Keep in mind, your account has to be opted into automated extensions in order to show.

In addition to the automated extensions eligibility, Google is making updates to reporting capabilities.

Reporting will now be viewable at an individual level in the Extensions page of Google Ads.

At this individual level, you’re able to pause or remove any automated extension. This allows for easier management to your campaigns.

You’ll also be able to easily identify which extensions were created manually, or automatically created by Google. Google already allows you to create extensions at a more granular level (account, campaign, or ad group). However, the more granular these extensions were created, these would prevent extensions created at a higher level to be ineligible to serve.

With the new updates coming in March, the higher-level eligibility will change.

Campaign or account-level extensions are eligible to show in your ads if they are predicted to improve performance. Predicted performance improvement comes from Google’s machine learning algorithm.

If you have created hyper-specific ad extensions at the ad group level, it’s a good idea to review any campaign or account-level extensions that may be eligible to show in your ads. If there are any extensions not relevant to those ad groups, you will want to reorganize in a way that makes sense for your account.

The updates to manual extension visibility may allow for a higher lift in performance, however it is crucial for you to proactively review your extensions at an account or campaign level. If your campaigns have more granular extensions, this could create more manual work in the immediate future to ensure all your ad extensions are the most relevant to users.

8 Tips To Grow Your Audience & Reach

Are Internal Links In Header and Footer Treated Differently?

The Basics Every Business Owner Should Know

6 Best Niches for Affiliate Marketing in 2022 (Profitable and Uncompetitive)