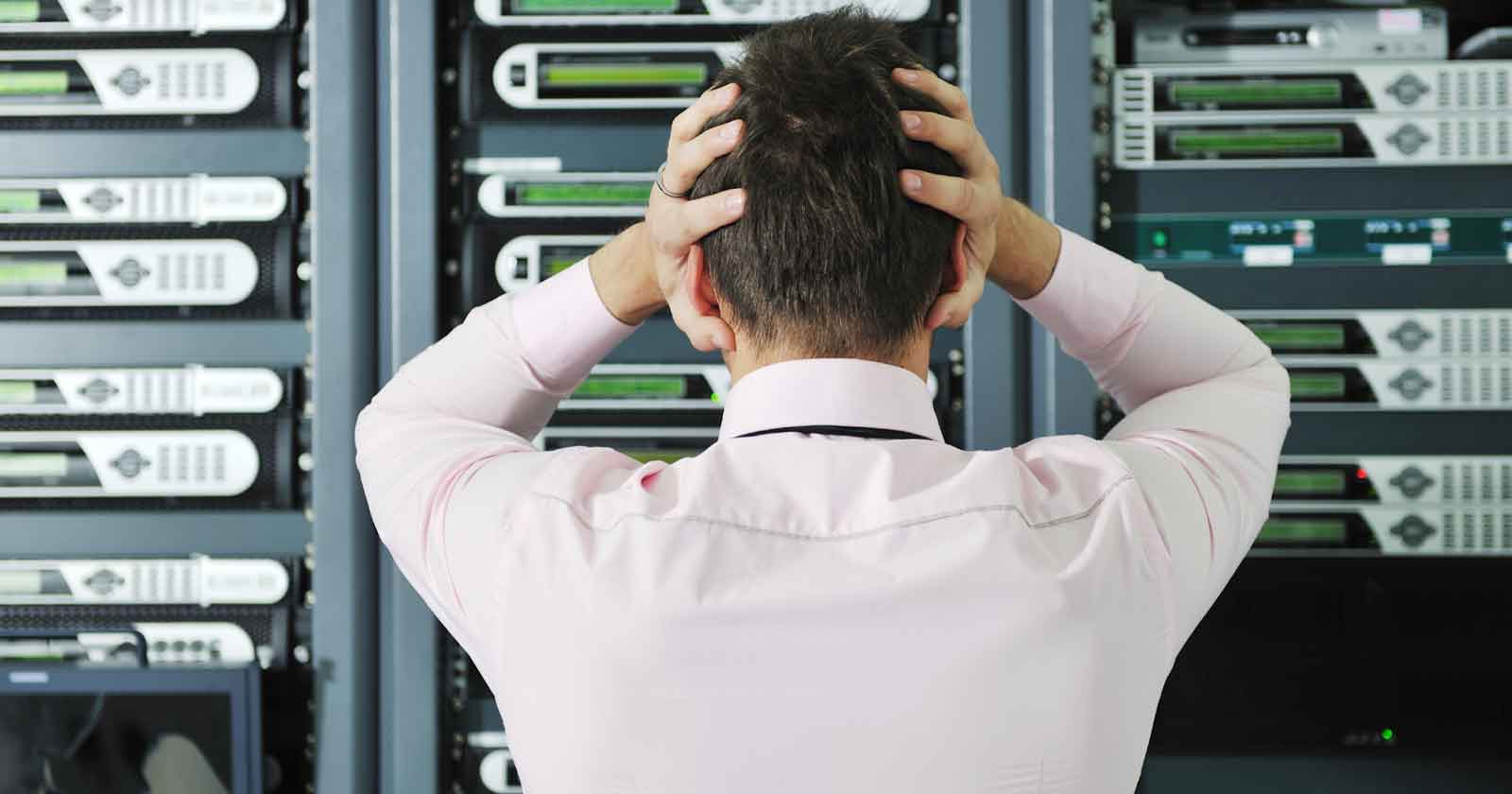 Google Cloud is experiencing an outage that is causing websites to display 404 page not found errors. The problem at this time is partially resolved and sites are coming back online.

The Google Cloud outage incident took down major websites such as Snapchat, Discord, and Spotify.

The issues was specific to Google Cloud Networking and according to the latest Google Cloud incident report the issue appeared to be partially remedied about twenty minutes later.

However the same incident report also noted that there is not estimate as to when the underlying problem will be fully resolved.

Google’s incident report is stating that the issue has been resolved.

“The issue with Cloud Networking has been resolved for all affected projects as of Tuesday, 2021-11-16 11:28 US/Pacific.

Customers impacted by the issue may have encountered 404 errors when accessing web pages served by the Google External Proxy Load Balancer between 09:35 and 10:10 US/Pacific.

Description: We are experiencing an issue with Cloud Networking beginning at Tuesday, 2021-11-16 09:53 US/Pacific.

Workaround: None at this time.”

Google subsequently updated their status to say that the problem was partially fixed:

“Description: We believe the issue with Cloud Networking is partially resolved.

Customers will be unable to apply changes to their load balancers until the issue is fully resolved.”

Many Sites Are Affected

Getting an *official* Google 404 for my sites

According to a tweet by Akvile DeFazio, sites such as SEMRush and Spotify were throwing 404 response codes:

Yowza. It appears that many sites just went down. SEMrush, Spotify, Toggl. Any others you are seeing 404?

Many other major sites went down as well:

Spotify, Discord, Nest, and a bunch of stuff is down. The interesting thing is that Nest and Spotify are returning Google 404 errors.

Local Economics Through the Lens of Elected Officials and Organizers