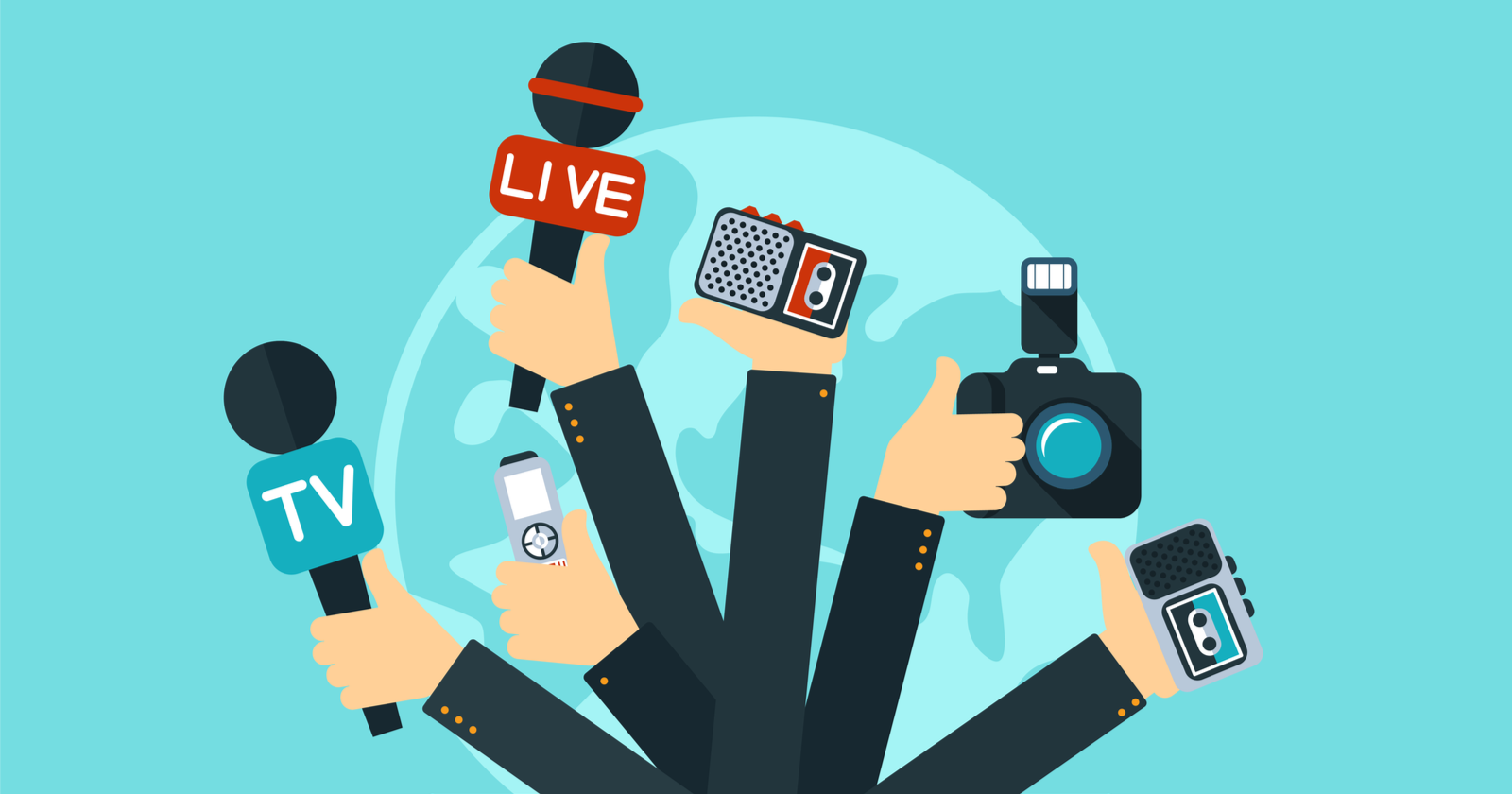 The Information reports that Big Moments has been in development for over a year and aims to address Google’s shortcomings with news curation.

Work on this project began after employees within Google expressed frustration regarding the lack of timely, useful information about breaking news.

Google Search tends to be the destination for people to get the facts about a news event after it has occurred.

Twitter and Facebook, on the other hand, are where people are more likely to go for information while an event is unfolding.

Google wants to be peoples’ one-stop source for news whether they need information about something that happened yesterday, or they want the latest details of an event happening right now.

Big Moments will provide historical context about events when possible, and go beyond what Google typically shows in search results for news stories.

If the story is a natural disaster like a hurricane, for example, Big Moments may list authoritative facts about deaths and injury counts, as well as data about the frequency of hurricanes in the area.

Google may pull in information for Big Moments from open source data repositories such as Data Commons, which gathers data from US government agencies and is hosted by Google.

While this feature is an entirely new project, it partly relies on the machine learning capabilities added to Google News in 2018.

The team developing Big Moments is lead by Google veteran Elizabeth Reid, a senior executive in charge of product and engineering for search experiences.

Reid began overseeing Google’s search experiences in April of this year, but has been with the company for over 17 years. Previously, Reid lead the engineering teams working on Google Maps, Google My Business, and other geo-related projects.

Too Ambitious For Google?

With Big Moments, Google is moving closer to making the kinds of editorial decisions news publications have to make every day.

The key difference is those decisions will be made by algorithms, while editorial decisions for news publications are made by humans.

Even with advances in machine learning, is it possible to replicate the level of critical thinking that goes on in a newsroom?

That can end up being particularly challenging when it comes to maintaining an impartial stance while covering polarizing events.

Google already has powerful critics who allege its search results are biased. Imagine how much more scrutiny Google will be under when it starts curating news in real-time.

Information about fast-changing events is notoriously difficult to cover.

In fact, Google recently added a notice in search results to tell people when news results can’t be populated because the events are changing too quickly. Human curators are not an option in this case, as that would only add more time to getting the information out and Google’s goal is to curate news at lightning speed.

A Google spokesperson tells The Information that Big Moments has been tested in live search results already.

It’s unclear when the feature will launch and in what form. Google plans to put it through more testing and evaluation before that time comes.

Use These 3 SEO Metrics To Measure Your Content Marketing ROI