Google November Core Update Is Over 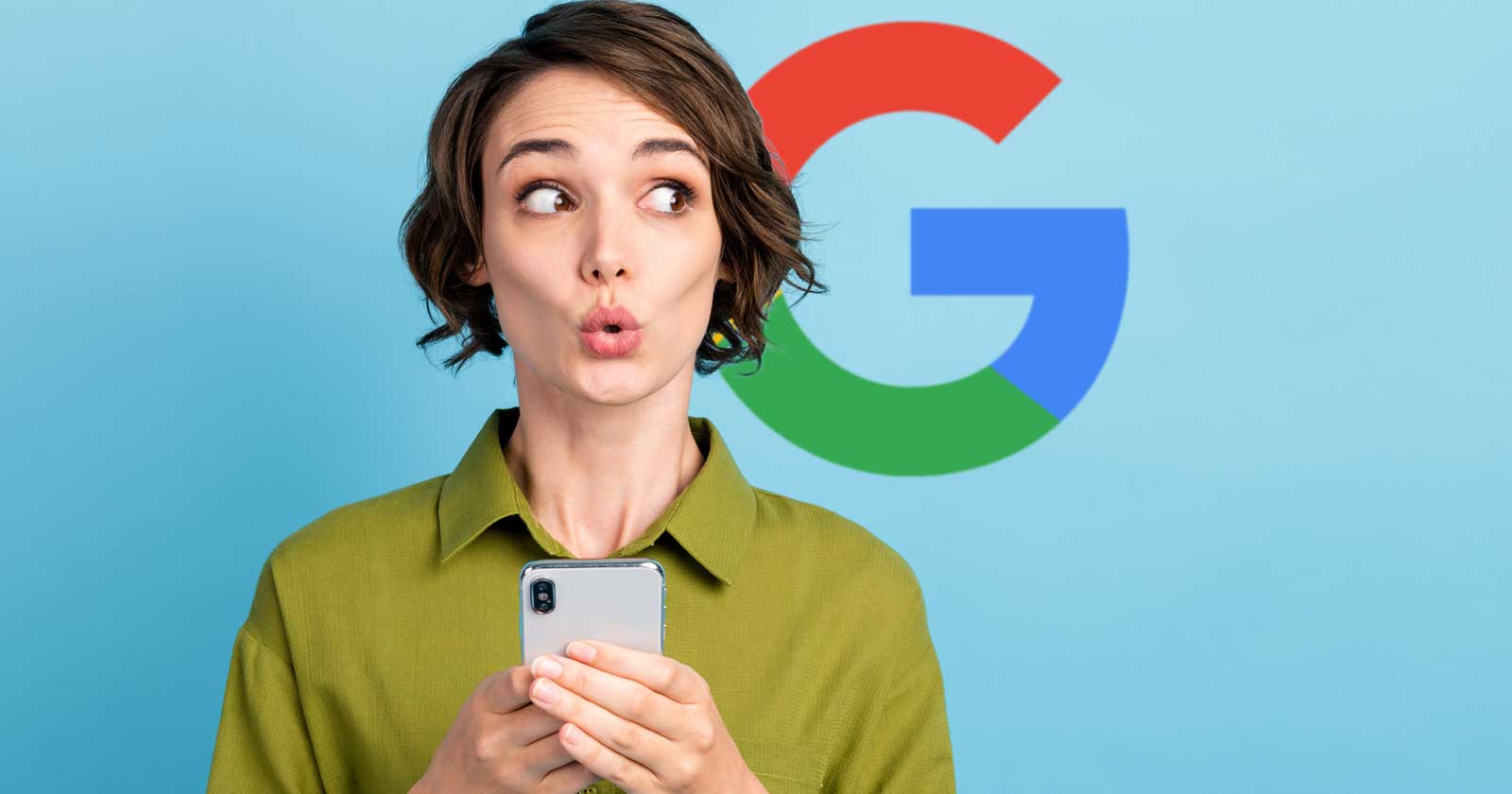 It’s official, Google’s November core algorithm update is over today on Tuesday, November 30, 2021, the day after the popular Cyber Monday shopping day. Sites that experienced an up or downward shift in rankings should not expect additional changes to their status until the next algorithm update.

Google announced the end of the core update rollout on Twitter:

“The November 2021 Core Update is now rolling out live. As is typical with these updates, it will typically take about one to two weeks to fully roll out.”

It’s possible that changes in traffic around the time of the algorithm might not be related to the update. Coincidences do happen but it’s a slim hope.

The changes seen today can be said to be permanent and until the next update there should only be the daily up and down in rankings that are characteristic of a constantly updated search index.

Unlike in the past where the search index remained fixed for a month at a time, today’s search engine is more dynamic and responsive to links and content.

What doesn’t change is the underlying processes themselves.

What Was The November Update?

Many search marketers agreed that the November core algorithm update did not have the disruptive impact of a major update.

Kenichi Suzuki, a respected Japanese search marketer offered his observations of the impact to the Google search results in Japan.

“The November 2021 Core Update seems to have made much less impact on rankings, compared with other core updates.

The ranking changes are not that different than daily fluctuations.

This is super interesting (in my wee world)
I think something BIG just happened in Google-Knowledge-Graph-World… hard to spot exactly what.

I’ve been not sleeping wondering about why. pic.twitter.com/KWtFQdPhJ6

Is that related to the update that would be released on the following day?

Nobody knows for certain but it’s an interesting sideshow accompanying the main event.

Jason offered his thoughts on what happened in the Knowledge Graph:

“Here we had Google announce a core update on the 17th of November and the knowledge graph went crazy beginning the day before.

There was also a “deepening” of the Knowledge Graph that same day (ie queries returned 6% more results on average…).

That number had not changed for at least 2 years. So that 6% is big news.”

“There’s no single unifying theme (yet), no suddenly recurring problem or symptom surfacing in the various SEO groups.

Only the ongoing mass of issues many smaller site owners had in the weeks running up to the update where crawling was reduced, and sites with lower crawl priorities found they couldn’t get their new content indexed.”

Ammon is referencing the growing concern in the worldwide search marketing community about how Google seems to be indexing less content.

That’s something that began peaking in October 2021 and continues to be a source of anxiety for many publishers.

Steven Kang is the administrator of the wildly popular SEO Signals Lab Facebook community. His community has thousands of members and countless discussions every day. If anyone has the pulse of the search community on social media, it’s Steven Kang.

Here is what Steve observed about the core update:

“I’m seeing mixed results. Some went up and some down. I’m not seeing the seismic difference…”

Jim Boykin has been in SEO for over twenty years and one thing I have observed about Jim is that he’s open minded to changes and is quick to adapt, which to me makes his opinions matter all the more.

These are Jim’s observations on Google’s November update:

“We had 12 clients that had really nice ranking/traffic improvements, and about 25 clients that didn’t see much either way, and we had 7 clients that saw a bit of a drop. About 5 of the 7 that dropped fell 1-3 ranking positions lower. Two of those seven had bigger drops.

Overall, this is just another algo update… there will always be winners and losers each time… I just try to keep making the sites better and stress doing that to those who were negatively effected.”

Bill Hartzer, another search marketer with over twenty years of experience concurred with the observation that this update had a small impact.

“I feel as if it’s been a low impact update.”

Was The Update Partly An Infrastructure Update?

This update is generally agreed by many in the search industry to have been a relatively mild one. That in itself is very interesting because it could suggest a shift in the underlying algorithm architecture where it still does the same thing, relatively, but it does it more efficiently and faster.

It’s especially interesting because Google AI has published research on new machine learning models that do not specialize at doing many things really well, which is a change from previous models that did one thing really well and required an army of multiple models to do all these different things.

One such model is called FLAN that was introduced as a research paper in October. What FLAN does is focuses the natural language training on solving different kinds tasks and then generalizing the method so that it can apply to a wide variety of tasks.

If Google were to introduce a new more efficient way to accomplish the same thing it was already doing, then that might require clearing the board of spam with a spam update and then introducing the new algorithm architecture slowly across the entire system.

Perhaps not coincidentally, around the same time as the FLAN research was published Google officially announced a new AI Architecture called Pathways that seems to do many of things that FLAN claims to improve on.

“Too often, machine learning systems overspecialize at individual tasks, when they could excel at many.

That’s why we’re building Pathways—a new AI architecture that will handle many tasks at once, learn new tasks quickly and reflect a better understanding of the world.

….Today’s AI models are typically trained to do only one thing.

Pathways will enable us to train a single model to do thousands or millions of things.”

One thing to note is that the Pathways article, published in October 2021, refers to things they are going to build, not to things that they have already introduced.

So it’s entirely possible that Pathways was not introduced in the mid-November 2021 core algorithm update.

“I’m reminded a bit of the Hummingbird Update, where it had actually been live for a couple of months or something like that before the news broke, and nobody had noticed.”

I agree with Ammon. In general terms, the November 2021 update had a relatively gentle impact on the search results.

And that is what makes it feel like an infrastructure related update that makes Google’s algorithms more efficient.

I think most people would agree that Google’s core update was somewhat odd.

7 Proven Tactics on How To Boost Your Domain Rating

The Future of Semantic Search and Its Impact on SEO Results

8 Effective Marketing Channels in 2021 (And How We Use Them)