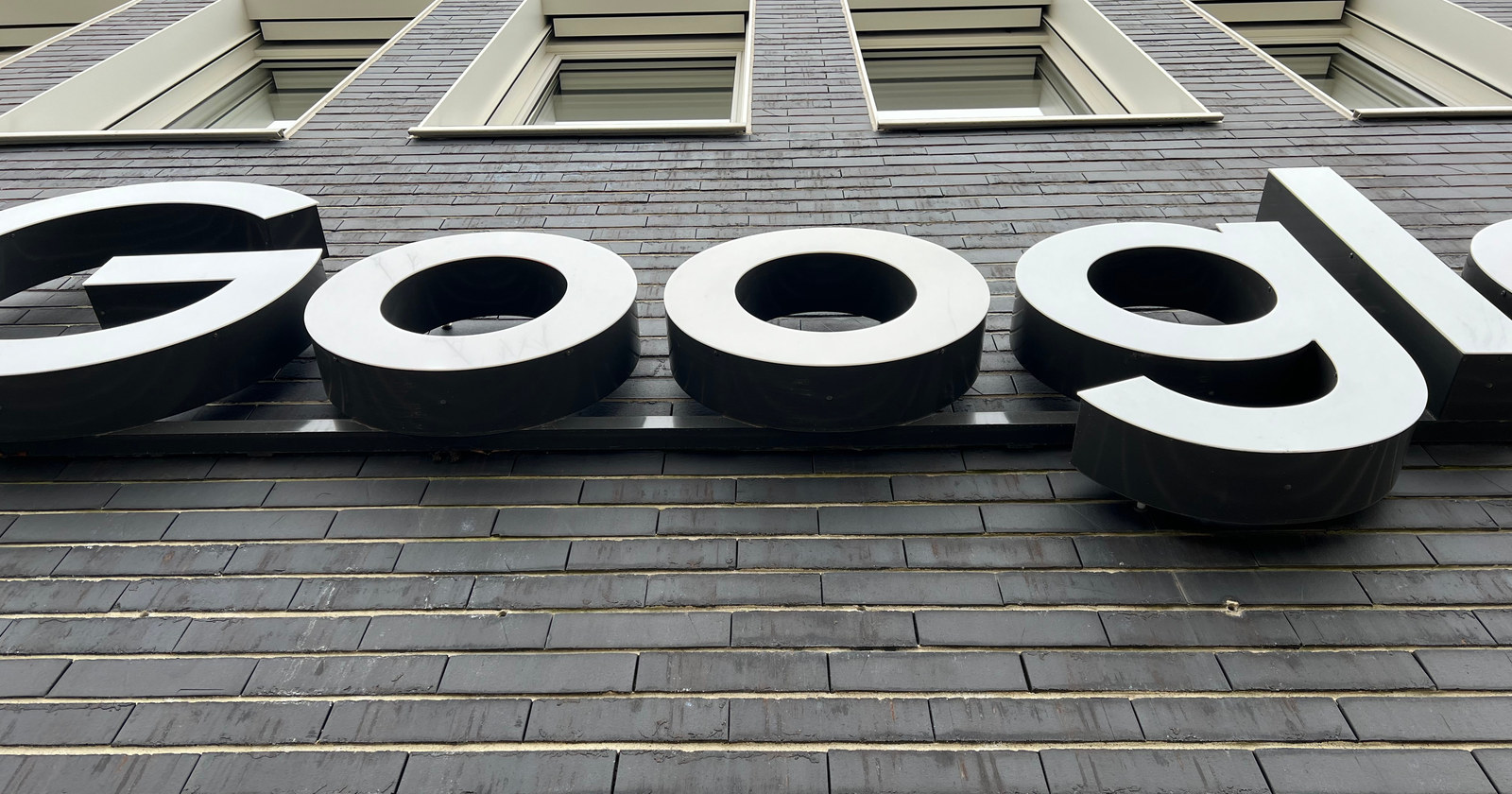 Google’s push for adoption of Web Stories is drawing comparisons to AMP, another lightweight web technology that received a similar push in its early years.

With AMP no longer receiving the support it used to, along getting de-emphasized in search results, people are asking if the Web Stories format is here to take its place.

Google’s Search Advocate John Mueller responded to one such question on Twitter from an SEO professional asking if Web Stories is the new AMP.

So web stories is the new amp? @JohnMu Or am I oversimplifying this new toy? #WebStories

It’s a fair question to ask. In fact, when the Web Stories format was introduced in 2018, it was referred to as “AMP Stories.”

That’s because AMP is the base technology for Web Stories. However, there’s a difference between AMP and Web Stories, which Mueller points out in his response.

The Difference Between AMP And Web Stories

Web Stories are HTML pages. They stand on their own, despite being built on the AMP framework.

“Kinda — they’re built on top of the AMP framework, they just don’t use the “paired” setup. If you use a tool to generate them, they’re essentially just HTML pages that you can link to from within your site naturally.”

Web Stories can be accessed and linked to like any other webpage. There’s no special link generated when you create a Web Story as there is with an AMP page.

Why the comparison then?

The comparison between AMP and Web Stories could stem from a number of factors.

Google Discover has a dedicated Web Stories carousel, which is reminiscent of the AMP carousel that used to exist when AMP was in its early years.

Also reminiscent of AMP’s early years is the support Google is putting behind Web Stories.

Google has an official WordPress plugin to help publishers easily create and embed Web Stories on their sites.

In addition, Google has a programmatic ads solution for Web Stories that gives publishers a way to monetize them.

More recently, Google developed a way for publishers to track the performance of Web Stories in Data Studio using a simple template.

This is all designed to encourage further adoption of the Web Stories format. The more sites succeed with Web Stories, the more likely it is other sites will use them as well.

Last June, Google reported reaching a milestone of 100,000 new Web Stories getting added to the search index on a daily basis.

While that’s a significant number, Google would no doubt like it to be higher. That’s evident from the fact that Web Stories in Google Discover are only supported in the US, India, and Brazil.

Considering the Web Stories format was introduced four years ago, the fact it’s not widely adopted isn’t necessarily a bad sign. Though it could mean we’ll see a greater push from Google to get more sites on board.

One thing is clear — Web Stories isn’t generating the same disdain among publishers AMP did.

It’s likely Google either has to raise awareness of Web Stories, give people an even easier way to create them, or both.

Design Mistakes That Can Ruin Your Site’s SEO