Google Will Not Set Date For Mobile-First Index 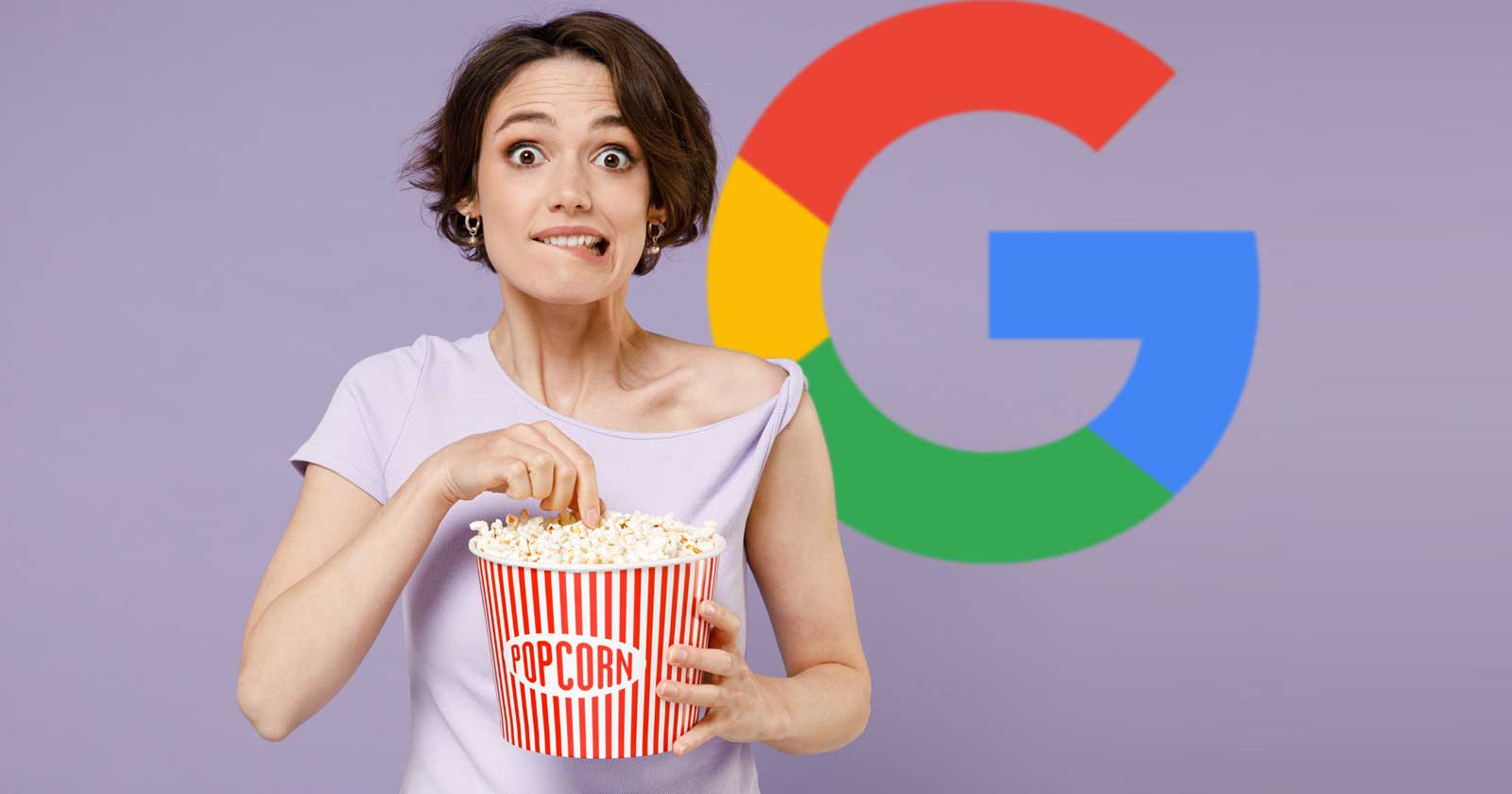 The mobile-first index was intended to be an index of web pages that are mobile-friendly to be used for ranking purposes and for search related features like the snippets.

The reason for moving to a mobile-first index was to better serve the majority of Google search users who primarily used mobile devices to access Google.

The problem Google was solving was the one of showing search results from websites whose desktop version that was indexed varied significantly from from the mobile versions shown to searchers on mobile devices.

“…our ranking systems still typically look at the desktop version of a page’s content to evaluate its relevance to the user.

This can cause issues when the mobile page has less content than the desktop page because our algorithms are not evaluating the actual page that is seen by a mobile searcher.”

The original idea was to completely move website indexing and web page ranking to 100% mobile-friendly documents and not use the content from the desktop versions for ranking and indexing.

However that goal has been set aside for the time being and the timeline, according to Google, is being left open-ended.

The date for the switchover to a fully mobile-first index was March 2021. However that date came and went.

A new blog post from Google (written by John Mueller) announced that the final date for a switch to a 100% mobile-first search index has been set aside, essentially cancelling a launch target date for a switchover.

“..after analyzing the sites that are not yet indexed mobile-first, we’ve determined that some of these sites are still not ready to be shifted over due to various, unexpected challenges that they’re facing.

Because of these difficulties, we’ve decided to leave the timeline open for the last steps of mobile-first indexing.

…we thought that we could complete the move to mobile-first indexing by March 2021. However, we found that some sites were facing unexpectedly difficult challenges and we wanted to accommodate their timelines.

We currently don’t have a specific final date for the move to mobile-first indexing and want to be thoughtful about the remaining bigger steps in that direction.”

The search marketing community has been concerned about search indexing for the past month, with many sharing that it has become increasingly difficult to have content indexed by Google, with search marketers from around the world sharing data that seemingly proves that Google is indexing less content.

Bing announced a new crawling protocol called IndexNow that promises major change to how web pages are discovered and indexed. Google subsequently announced that they will study if there are any benefits to adopting the new IndexNow crawling and indexing protocol.

It appears that for now Google does not currently have firm plans for switching over to a fully mobile-first search index. Google did not share statistics for how many sites have failed to develop a mobile-friendly web presence but it must be a significant number for Google to resist leaving those websites behind in a move to a mobile-first index.

How Do I Rank Better Internationally In One Or Many Countries?

How Did UX Become a Part of SEO?

Claim Your Google Business Profile Directly On Search And Maps