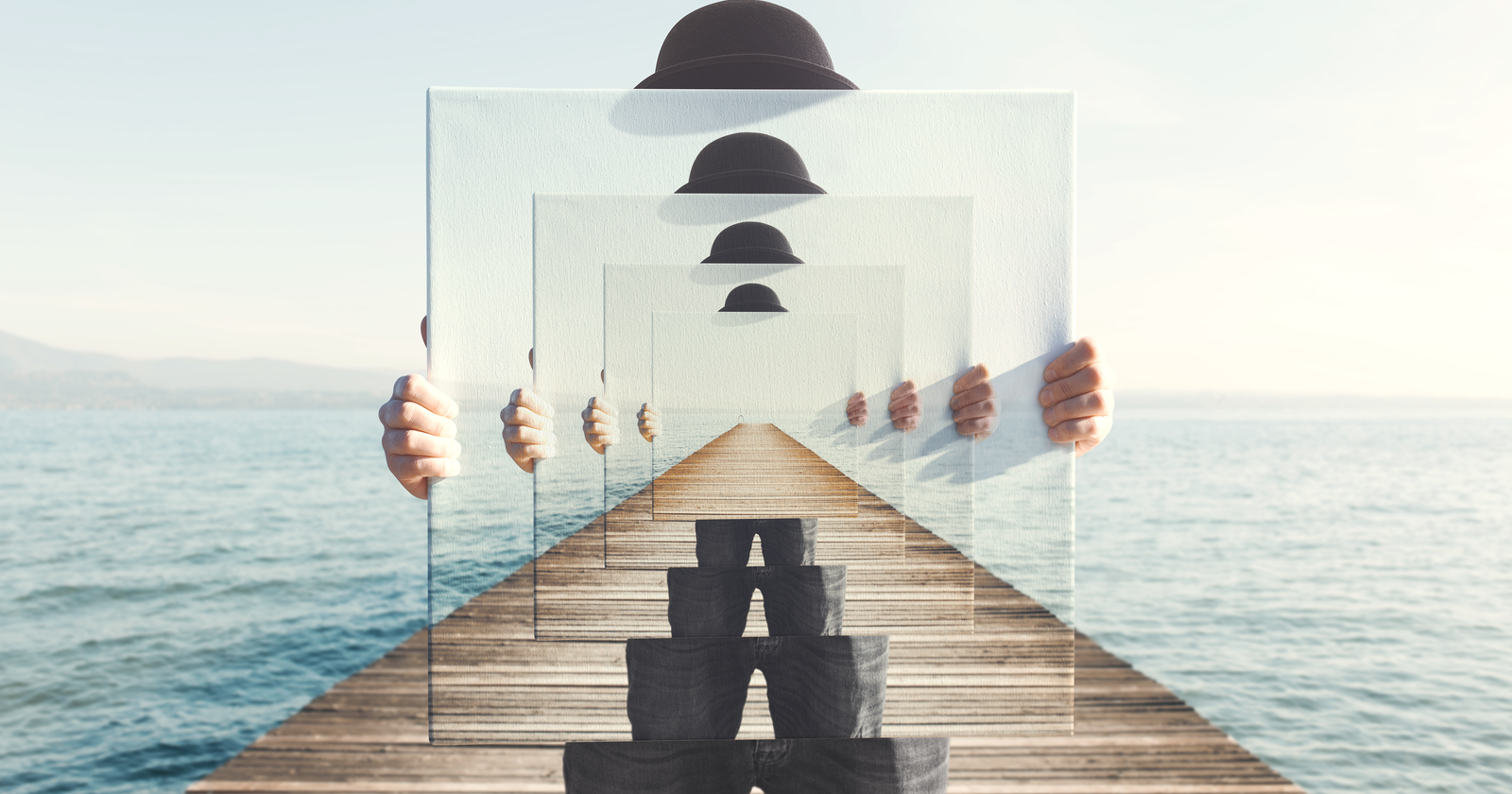 Google is capable of crawling webpages that utilize infinite scrolling to a certain extent. Here’s how it works and the impact it has on SEO.

This topic was discussed during the Google Search Central SEO office hours hangout recorded on February 18.

One of the questions involves infinite scrolling and whether Googlebot has advanced to the point of being able to handle it.

The short answer is: Yes, Googlebot can crawl and index webpages that utilize infinite scrolling.

However, there are limitations to how much infinite scrolling Googlebot is able to handle.

For more on that, continue reading the next section for Mueller’s full response.

Google Has Limits To Crawling Pages With Infinite Scrolling

When asked if Googlebot can handle infinite scrolling, Mueller says:

“A little bit… I thought we had a page on that but I think we might not actually have finished that up.”

It’s unlikely Mueller is referring to that page given it’s nearly 10 years old. But the information in the help document can still be used today.

The page contains instructions for coding a webpage with infinite scrolling in a way that resembles a paginated series.

You can go that route with your implementation of infinite scrolling, but it might not be necessary.

As Mueller goes on to explain, it’s possible Googlebot can render all or most of your page the way it’s set up already:

“Essentially what happens when we render a page is we use a fairly high viewport, like if you have a really long screen. And we render the page to see what the page would show.

So that’s something where, depending on how you implement infinite scroll, it can happen that we have kind of this longer page in the index.”

Mueller goes on to say that Googlebot may not be able to render everything on your page, which depends on how long the page is and how infinite scrolling is triggered.

The best way to find out how much of the page Google can crawl is to use the URL Inspection tool.

“It might not be that we have everything that would fit into that page because, depending on how you trigger infinite scroll, it might be that oh you’re just loading the next page kind of thing.

And then we might have two or three of these pages loaded on one page with infinite scroll, but not everything.

So that’s something where I would recommend testing that with the inspection tool and seeing how much Google would actually pick up.”

As Mueller says, the URL Inspection tool renders a page how Googlebot sees it.

From there you can decide if any adjustments need to be made.

Why Do Aggregator Sites Outperform The Original Source On Google?