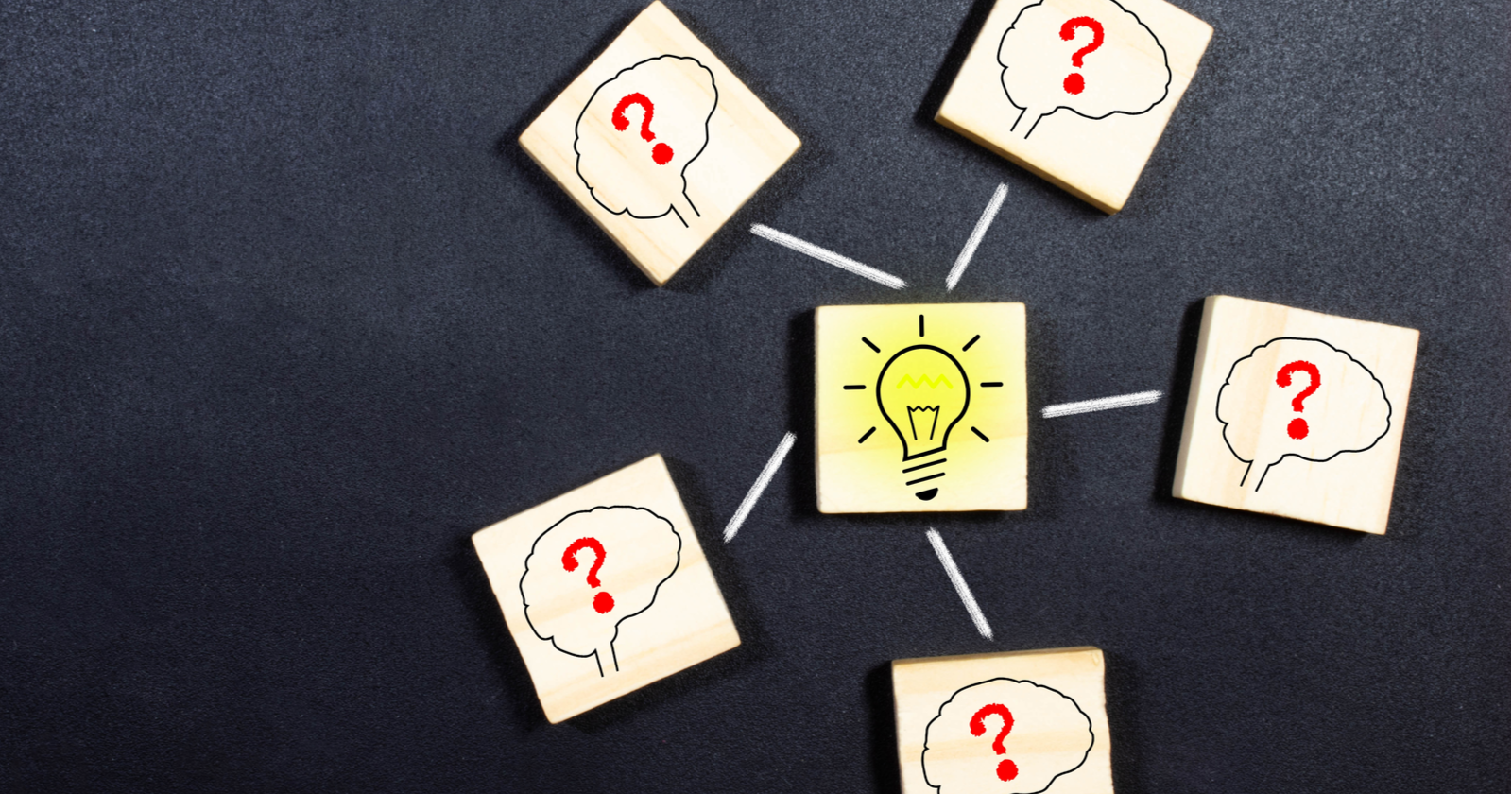 A new patent from Google dated December 28, 2021, focuses on how to interpret queries and solve them based on entity information.

I often link to Google patents in articles because I spend a lot of time learning from them.

Patents are filed to describe new inventions and spur innovation from potential competitors. They provide enough information to exclude others in the same business from copying the intellectual property of the patent filers.

Often, we find interesting information about assumptions that the creators of patents are making about search, searchers, and the Web that can make the patents an interesting read, as well.

As always, when I share the highlights in an article like this, you are encouraged to take a look at the patent itself.

I do try to explain what the patent may cover, but don’t want to cover it in so much detail that my post may seem to be a copy of the patent to indexing programs.

You may recall when Google search engineer Paul Haahr gave a presentation at SMX 2016 on “How Google Works.”

One of the important takeaways was that Google tries to identify when entities are seen in queries submitted by searchers.

That statement leads to the question of how Google might be able to tell which entity might be referred to in a query.

Google has filed a patent where they explore that topic, and that is what this post is about.

How To Better Interpret Queries

Search has evolved to receive such search queries and return results responding to the query.

However, some search engines provide search results without understanding the search query.

For example, in response to [action movie with Tom Cruise], irrelevant search results like [Last Action Hero] and [Tom and Jerry] may be returned because a part of the search query gets included in the title of the pieces of content.

The patent points out these methods:

This method to Interpret Queries can also include:

This Query Interpretation patent is located at:

Mechanisms for interpreting queries to get provided.

In some implementations, a method for analyzing queries get provided, comprising:

Receiving a search query in a search domain

Determining, for each of the search terms, whether a search term corresponds to an entity name,

Wherein the entity name gets derived from metadata associated with the search domain.

Performing a search in the search domain with the remaining part of entity names,

Each entity named in the remaining part of entity names gets searched corresponding to the associated entity type.

When a search engine identifies that an entity is in an article, it will try to identify specifically who the entity might be.

One Google patent I wrote about in the past explained that an entity name such as “Michael Jackson” might seem to identify just one person that most people would know. After all, he was a very well-known musician and entertainer.

But there was another well-known Michael Jackson who was nothing like that first; he was known as a Director of Homeland Security.

Google does calculate confidence scores to determine which entity might be referred to when seen in a query.

This patent tells us about how Google might determine which entity is being searched for before returning results about that entity.

Keep in mind that when someone searches for “Lincoln” (an example from another Google patent) they could mean a lincoln town car, Former President Abraham Lincoln, or the City of Lincoln, Nebraska (also many other states).

If the search engine can interpret the query correctly, and show relevant answers to a searcher, they can satisfy the searcher’s informational or situational need.

There is a lot more analysis of how this patent works in the description of the patent, but I wanted to point out why it was needed and necessary.

There is too much risk of potential confusion if the search engine didn’t try to interpret a query correctly.