How Long it Takes for Disavow File to Affect Rankings 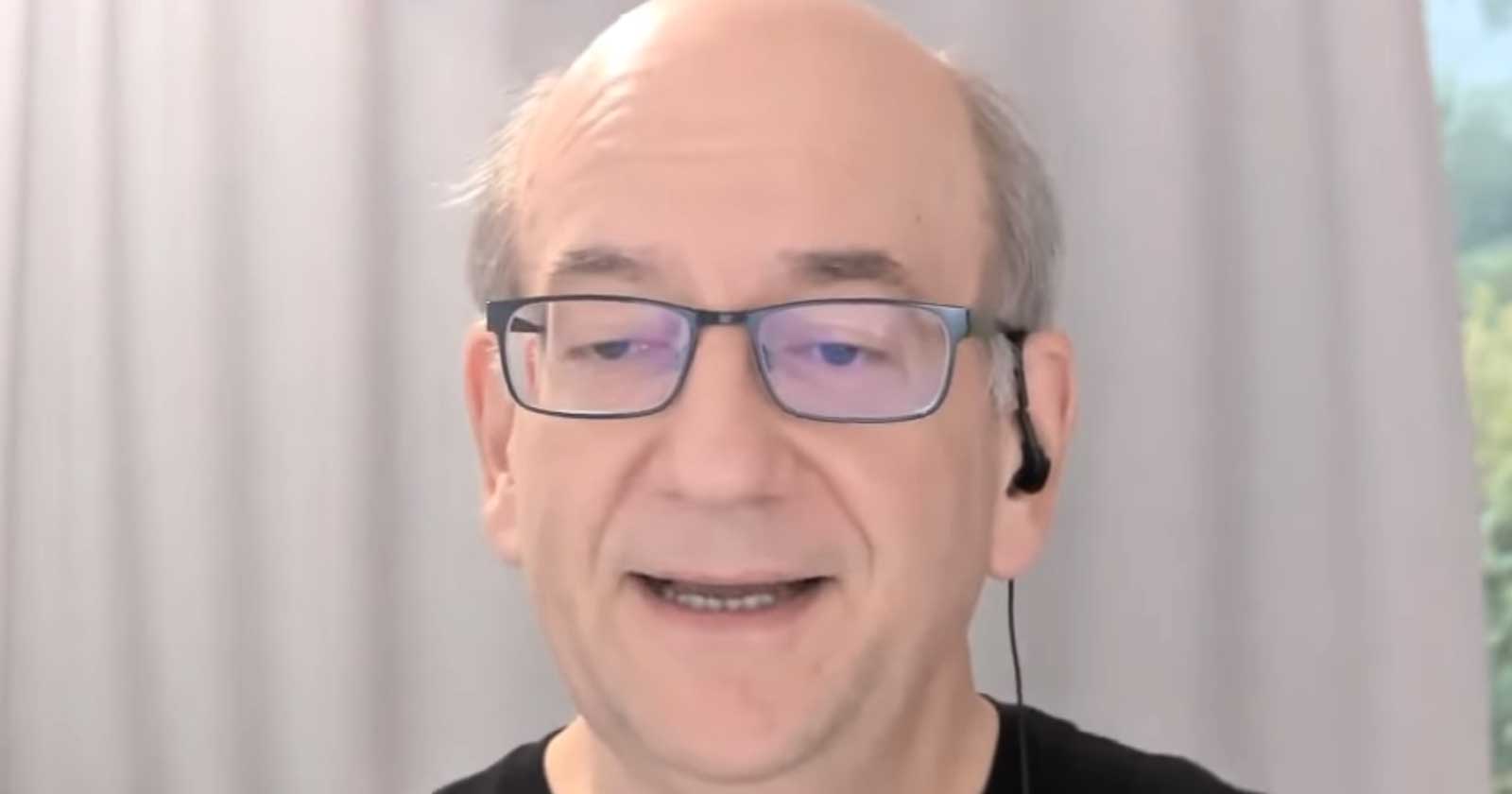 Google’s John Mueller was asked in an Office-hours hangout about a bad outcome from using Google’s link disavow tool. They uploaded a disavow file and within days their rankings collapsed. Mueller answered the various questions and then addressed the timing between uploading the disavow and the ranking changes, in the process revealing how long it takes for Google to work the contents of a disavow into the algorithm.

The person asking the question asked several questions that reflected various theories of why a disavow file might trigger a complete collapse in rankings.

“Does using the disavow tool raise a flag in the algorithm and trigger a soft penalty on a website for possibly engaging in link building in the past?

We’ve used this tool to remove hundreds of spammy links and our site collapsed a few days later.

Should we remove the disavow tool and how long will it take for a site to return to normal traffic and ranking?

Or is there a permanent black mark against this website for using the disavow tool?” No Penalty for Using the Disavow Tool

Google’s John Mueller affirmed that there was no penalty for using the disavow tool.

“No there is not any kind of penalty or black flag or mark or anything associated with using the disavow tool.”

He then went to assert that the disavow tool is a technical tool for indicating links that the publisher doesn’t want to be associated with their site within Google’s systems and that’s all.

He also assured the publisher that the links in a disavow tool doesn’t indicate past bad behavior because a lot of times those are just links publishers are worried about.

“And it doesn’t mean that you created those links. It can be something that you found where you’re really worried that Google might get the wrong picture for your website.”

No Need to Use Disavow Tool for Random Links

Mueller next reassured the publisher (as he has many other times) that the disavow tool doesn’t need to be used for random links that are discovered.

He did recommend the use of the tool for links that look like the publisher might be responsible for.

“But if you’re seeing something where you’re saying, well I definitely didn’t do this and if someone from Google manually were to look at my website they might assume that I did this, then it might make sense to use the disavow tool.”

A Disavow File is Not an Admission of Link Building Guilt

Mueller again reassured the publisher that filing the disavow is not assumed by Google to be an admission of past wrongdoing in terms of link building.

He next reassured that there’s no kind of memory of past wrongdoing once a site has cleaned up from a manual action.

“From our point of view if you’ve cleaned up an issue then you’ve cleaned up that issue. With some kinds of issues it does take a little bit longer for things to settle down just because we have to reprocess everything associated with the website and that takes a bit of time.

But it’s not the case that there is any kind of like a grudge in our algorithms that’s holding back a site.”

This is the part that I personally find the most interesting. I’ve had many people claim that the disavow tool works because in their actual experience they saw rankings change within days of uploading a disavow file, which proves that the disavow tool really works for improving search results.

Who can argue with the proof found in that kind of pudding, right?

An SEO does this, Google rankings jump, a simple correlation, right?

This is what John Mueller says about how long it takes to process Disavow Tool data into rankings:

“With regards to this particular case, where you’re saying you submitted a disavow file and then the ranking dropped or the visibility dropped, especially a few days later, I would assume that that is not related.

So in particular with the disavow file, what happens is we take that file into account when we reprocess the links kind of pointing to your website. And this is a process that happens incrementally over a period of time where I would expect it would have an effect over the course of… I don’t know… maybe three, four, five, six months …kind of step by step going in that direction.

So if you’re saying that you saw an effect within a couple of days and it was a really strong effect then I would assume that this effect is completely unrelated to the disavow file. …it sounds like you still haven’t figured out what might be causing this.”

Just because you see something obvious that jumps out doesn’t mean that it is the reason for whatever it is you are trying to understand.

Obvious only means that it is easily seen, that’s all.

Meanwhile the real explanation might be something that isn’t easily seen.

In this case the person filed a disavow and the rankings changed within days and there was no correlation, none.

Mueller confirmed that it takes months for the data in a disavow file to work its way through the algorithm to the rankings and it happens incrementally. Incrementally means in small batches.

How Long it Takes for Disavow Tool to Work

How To Write A Stand Out SEO Resume (With Examples)

Is Google Making Another Push Into Ecommerce?