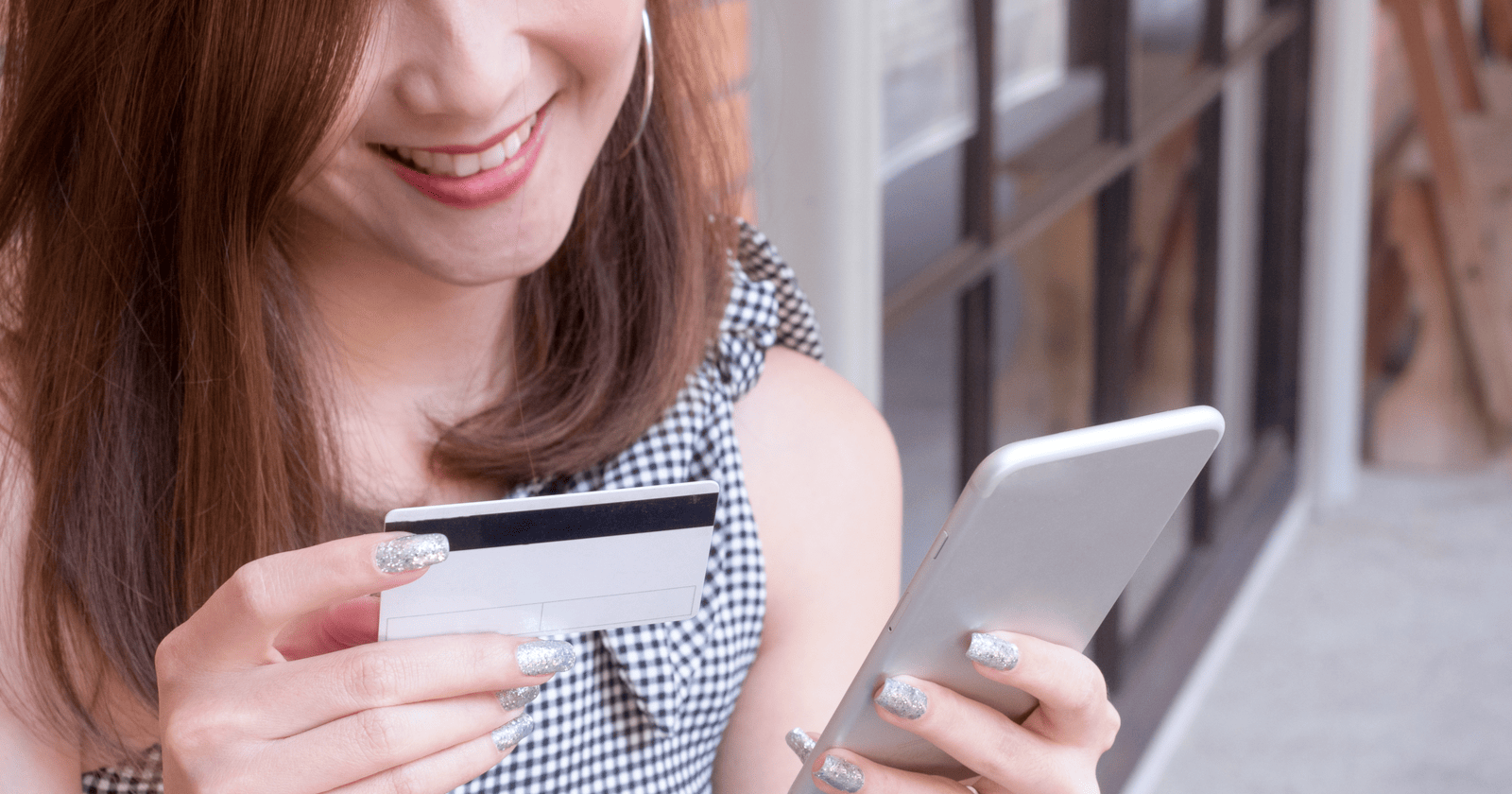 PayPal Holdings Inc. is looking to acquire social media company Pinterest Inc. for $45 billion, according to reports from both Reuters and Bloomberg (each of whom cites anonymous people familiar with the matter).

The pandemic and resultant acceleration of ecommerce adoption have left PayPal in a position to finance the deal “mostly with stock,” their sources say.

Pinterest has grown its audience to over 400 million monthly active users.

That audience could prove incredibly lucrative or PayPal, given that Pinterest’s userbase is over 60% female and consists of over 45% of people in the U.S. with an annual household income over $100,000.

Pinterest reports that members who visit Pinterest weekly outspend non-Pinners by 2x every month and have an 85% larger basket size.

Pinterest had already been dipping its toes in the ecommerce pond; in fact, the visual social network made clear that it intends to provide online sellers a storefront.

In its launch announcement of a slate of new features released today, Pinterest said,

“Pinterest is deliberately designing a product rooted in inspiration, inclusivity and positivity for Pinners, creators and brands.

These latest features address the changing needs and expectations of creators and consumers online, and they enable everyone to inspire, build and reach new audiences; engage with a community around shared passions; earn money with original content and become a storefront for merchants.”

News of the potential acquisition broke just as Pinterest announced the launch of:

“…creators now have the option to make their Idea Pins automatically shoppable by enabling shopping recommendations on their Idea Pins. The ‘shop similar’ feature uses Pinterest’s visual search technology to recommend Product Pins that are visually similar to the content within the Pin, giving Pinners the ability to shop what they see.”

“The new program is Pinterest’s latest initiative to pay creators for sharing their passions and inspiring meaningful engagement through their content.

Access to Creator Rewards is available in the U.S., through an all-new global Creator Hub, where creators can manage their Pinterest presence with tools, tips and insights.”

Even in a record-breaking year for M&As, this is certainly one to watch.

Case Study: How the Cookie Monster Ate 22% of Our Visibility

7 SEO Conferences (Online and Offline) to Attend in 2022

A Guide to Optimizing for Google News, Top Stories, and Discover