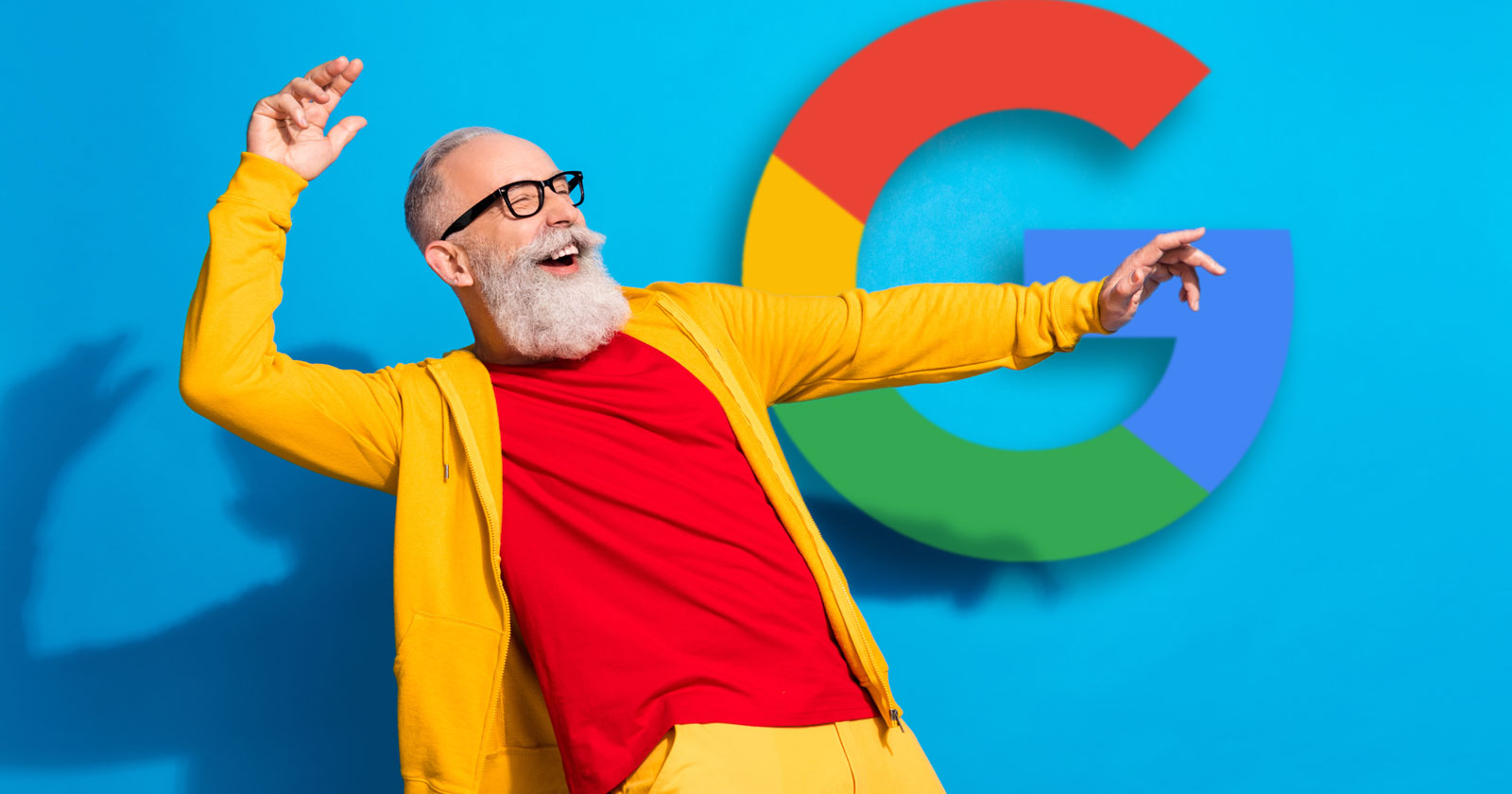 An informal and non-scientific poll on Twitter indicates that most SEOs, by a significantly large margin, ignore spammy links rather than spend time disavowing them. The subsequent comments aligned with the poll results, but some SEOs shared how their approach was more nuanced and why disavowing makes sense to them under specific circumstances.

Google provides a tool through search console that allows publishers and SEOs to tell Google to ignore specific links.

The disavow tool was created in 2012 by Google by request of the SEO community after the Penguin Algorithm was released to deal with the extreme amount of paid links and other links schemes that SEOs were engaging in.

The Penguin algorithm penalized websites for paid links and other low quality links that the publishers themselves had built.

In order to regain rankings for the penalized websites, SEOs and publishers had to request all of the spammy links that they created be removed.

But those requests to remove links were ignored or sometimes a website would ask for money to take them down, which could become unreasonably expensive.

The SEO community asked for an easy way to disavow the links that couldn’t be removed and Google provided it.

The disavow tool announcement makes it clear that the tool is for use for links that publishers and SEOs themselves created and to be used in the context of getting out from an “unnatural links” penalty.

“The primary purpose of this tool is to help clean up if you’ve hired a bad SEO or made mistakes in your own link-building.

…If, despite your best efforts, you’re unable to get a few backlinks taken down, that’s a good time to use the Disavow Links tool.”

The announcement later states that Google ignores links typically associated with “negative SEO” and that publishers didn’t need to use the disavow tool for random links that they are not responsible for.

Nevertheless, many publishers and SEOs worry about negative SEO and random weird links and disavow them anyway.

The poll was conducted by Sarah McDowell (@SarahMcDUK)

It’s important to note that only 182 people answered the poll and it cannot be said to be a representative cross-section of SEO practitioners in general.

With Google saying that they ignore ‘spammy’ links pointing to your website, in general, do you ignore them too or go down the disavow route to be on the safe side?

What SEOs Actually Do May Be More Nuanced

Judging by the discussion comments in the poll thread, it appears that how SEOs use the disavow tool is more nuanced than the binary choices of Ignore or Disavow.

Several commenters cited specific criteria or thresholds that would spur them to file a disavow.

One person was concerned with overly commercial anchor text:

I disavow anything with unnatural spammy / commercial anchors and ignore the rest. Imagine how many teams of people large enterprise sites would need who did nothing but disavow scraper links all day! That’s why I don’t think it really matters, but better to disavow the obvious.

Others were concerned by threshold of total links:

I disavow if there are more than 30% of spammy links. If that is only 5-10% I do not think it does make sense. Anyway, disavowing is not that time consuming vs actually evaluating links. So if I have already done the link audit, I would most probably add disavow file.

Most likely Google ignores them anyway, but if I see they make up a big part of my backlink profile (>60-70%), I would still disavow them just to be on the safe side…

Others feel that Google’s technology is capable enough to identify poor links:

I could not care less. It’s their job to sort out spam. While before the tool was helping them right now I think it’s completely naive to think an SEO with a spreadsheet can judge a link better than Google ML and not be overwritten anyway.

It should be repeated that the poll might not be exactly accurate. Nevertheless, the wide margin of SEOs who answered that they ignored spammy links was surprisingly high and might represent a change in how the SEO community approaches the disavow tool and increased confidence in how Google handles spammy links.

How To Improve E-A-T for YMYL Pages

7 Tips For Getting The Most Of Your Enterprise SEO Freelancers