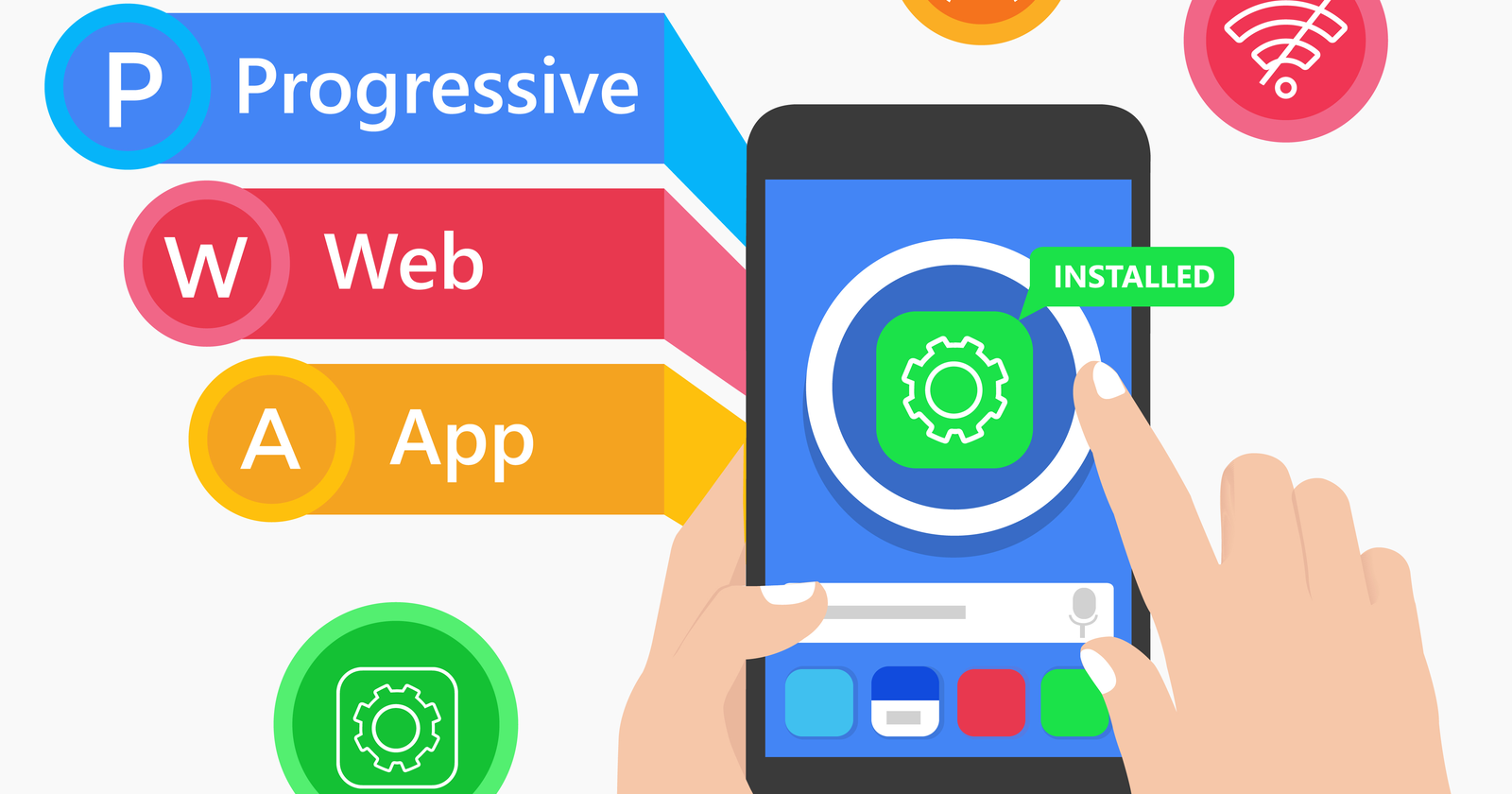 This topic is discussed during the Google Search Central SEO office-hours hangout recorded on November 12, 2021.

Multiple questions came up throughout the livestream related to PWAs and whether they have an advantage over HTML sites in search results.

Mueller says there’s no preference given to PWAs, but converting an old website to a PWA could lead to ranking improvements for other reasons.

Read his full response in the sections below.

What Is A Progressive Web App?

First let’s briefly go over what a PWA is, as it’s a relatively new framework and you may not be familiar with it.

In the simplest terms, a PWA is like a mobile app you can use in a mobile web browser.

A PWA looks and functions like a mobile app, but you don’t have to install anything to your phone. You can access it via a URL just as you would visit any other website.

Many top brands have adopted a PWA framework for the mobile version of their website. Starbucks and Sephora are good examples of retail sites that are PWAs.

News sites such as the Financial Times have gone the PWA route, and downloadable mobile apps like Spotify and Pinterest have web-based PWAs.

Nearly any site can be turned into a PWA—but the question is whether it’s worth the trouble.

PWAs, which are built with JavaScript, are more costly to develop compared to HTML sites.

Improved SEO could be a reason to covert your existing site into a PWA. However, as Mueller says, there’s no inherent benefit to PWAs as far as SEO is concerned.

Mueller answers questions during the latest hangout from people who’ve seen competitors’ sites rise in rankings after converting to PWAs.

They ask Mueller if their sites may see similar ranking improvements with a PWA.

In response he says Google doesn’t treat PWAs any different from HTML sites:

“These are essentially different ways of making a website, and you can make a website with lots of different frameworks and formats. And, for the most part, we see these as normal HTML pages.

So if it’s a JavaScript-based website we will render it and then process it like a normal HTML page. If it’s HTML already in the beginning we can do that.

The different frameworks and CMS’s behind it—usually we basically ignore that and just say, well here’s an HTML page and we can process it.

So just the fact that one of your competitors has moved from one framework to another, and has seen an improvement in search, that framework change from my point of view wouldn’t be responsible for that.”

Mueller goes on to suggest other reasons why the competitors’ sites experienced ranking improvements.

Launching a new site has the potential to improve rankings if it’s significantly better than the old website.

It doesn’t necessarily have anything to do with the site being a PWA.

All of these things kind of play in there and these are all things that are not limited to the framework you’re using.”

Very Old Websites Could Improve their SEO with PWAs

This subject is addressed a second time during the hangout, where Mueller says there’s so way to be certain that a PWA will improve rankings.

“I don’t think there is one absolute answer there. I think, on the one hand, with a PWA if it’s a pure JavaScript-based website then you have some challenges there that are on top of just the normal website.

And that’s everything around JavaScript-based websites and making sure that they render well for search. That can be a lot of work and that can cause a lot of problems.

So, by default, saying going to a PWA will make your rankings better—I don’t think that is the case. It can improve your rankings if you make a better website, but you also have a lot of other things that you need to think about.

So it’s something where essentially, from my point of view, it’s more of: well, is going to a new website going to improve my rankings?

And my guess is if your website is really 10-15 years old and has kind of grown organically since then, probably yes. Like moving to any kind of a newer framework and a cleaner website, a faster website, one that works better for users, probably after 10-15 years you will see changes in ranking. That doesn’t have to be a PWA.”

Then again, Mueller advises that it’s a lot of work to develop a PWA, so you have to consider whether it makes sense financially.

There are some tangible benefits to PWAs, Mueller adds, such as the ability to implement mobile app features that can’t be used on an HTML site.

“Maybe even going to PWA adds so much extra work that it’s not worthwhile for you. Maybe it is worthwhile. I think one of the advantages of a PWA is also that you have some almost like mobile app-related elements that are kind of available by default.

That could be installing on the Home Screen, maybe some offline functionality, and depending on your market maybe that’s really valuable. So that might be something that says: well it’s extra work to make a JavaScript-based website work in search, but we don’t have to create a separate app, or we have all of these extra features as well and it’s worthwhile from a financial point of view to do that.

But that’s something where, almost like the SEO aspect is secondary. Especially if you have a large old website that’s 10-15 years old, moving to something new I’m almost certain that you will see significant changes just because it’ll be a lot cleaner. It’ll be a lot faster, the structure will be a lot better, it’ll be better for users, it’ll be easier for search engines to understand. All of the HTML improvements that have happened since then they play in your favor.”

Hear Mueller’s responses in full in the two videos below:

Is RankBrain A Ranking Factor?