Voice Search Is Not The Future 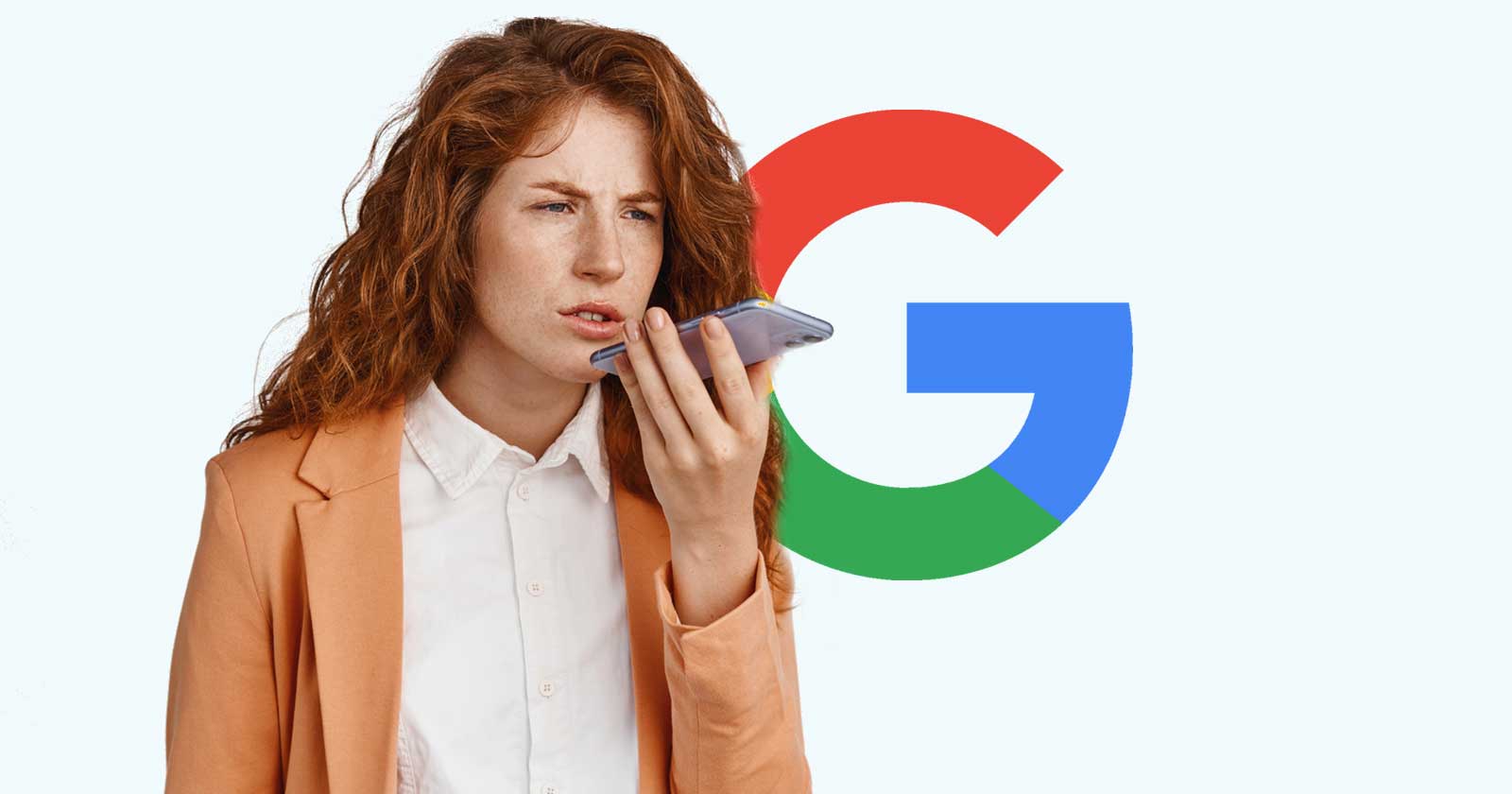 Since 2016 and especially in 2018 Google has encouraged publishers to engage with voice search with structured data. Google adopted the speakable structured data and brought Guided Recipes to search console. Google built and on-ramp to voice search highway but it didn’t seem to lead anywhere. In a recent Search off the Record podcast we now know why: Voice search is not the future of SEO.

In 2018 Google adopted the Speakable schema structured data in a Beta program that initially was for news publishers.

That announcement painted a picture of users asking for news and Google speaking it to them plus giving them links to the users mobile device.

By 2021 Google published an additional developer page regarding the Speakable beta program.

Publishers were encouraged to add the Speakable structured data markup to their pages to help search engines and other devices identify what parts of the content can be spoken.

Again, the Speakable structured data was pitched to publishers as a new channel for reaching a wider audience.

Web pages with speakable structured data can use the Google Assistant to distribute the content through new channels and reach a wider base of users.”

It’s that last part about reaching a wide base of users that made many in the search community excited about the future of voice search.

The general understanding was that the industry was on the cusp of a new way to reach new site visitors but it never materialized.

In a recent Search Off the Record podcast, Googler’s John Mueller and Martin Splitt discussed the future of search and the discussion eventually drifted to voice search.

John Mueller asked if in the future the search industry would have to optimize for voice search.

Martin Splitt didn’t waste any time turning the lights off of the voice search is the future party.

There was nothing unequivocal about his response.

“Oh God, the future that never will be. I think no, because if we learn anything…”

Martin next compared voice search to keyboard-less computing future popularized by the television show Star Trek where the characters spoke directly to the computer to interface with it.

Ironically, the Star Trek “speak to your computer” paradigm was exactly what Google Assistant was modeled after.

In 2013 Slate published an article where a Googler stated that the future of Search was voice.

“Is there a roadmap for how search will look a few years from now?”

The Googler in the 2013 interview responded:

“Our vision is the Star Trek computer,” she shot back with a smile. “You can talk to it—it understands you, and it can have a conversation with you.”

“I remember a bunch of years ago, people were like: “Oh, we’ll stop using keyboards and just do voice.”

And I think that has been a recurring theme from the 90s.”

Martin’s explanation of why voice search will not be the future may reflect a mature understanding of the technology now that we are several years into it.

He referenced the “input modality” of voice search having changed, which means how search is experienced has changed but that the back end of search that processes the voice commands has not changed, which presumably means that SEO specific for voice does not have to exist.

Related: Google On The Future Of SEO

“But I think in the future, it won’t change and will naturally or magically become the number one thing that we need to worry about.

Simply because it changes the input modality, and it changes probably how queries are phrased, but it doesn’t change the fundamental use of natural language to retrieve information from the Internet.

So I think you don’t have to worry too much about it, to be honest, but that’s maybe just me.

Maybe the future will be completely different and we’ll… I don’t know. I don’t think so.”

Martin hedged at the end of his response to note that he didn’t necessarily know what the future of voice search was, implying that this was his opinion.

But if you’re going to listen to anyone’s opinion, the opinion of a Googler like Martin Splitt carries a lot of weight and should be taken fairly seriously.

Is Voice Search Not the Future?

Martin Splitt seems to imply that in his opinion a totally keyboard-less future, the one aimed for in 2013, probably won’t be happening because, to paraphrase, the back end of search, which has evolved considerably since 2013, is the same regardless of the “input modality.”

Listen to the Search Off the Record Podcast at the 41:21 minute mark:

TikTok Shopping 101: Everything You Need To Know via @sejournal, @jasonjzotara

Don’t Do This On Facebook: A Guide For Marketers