4 Clues From Google That Tell Us Everything 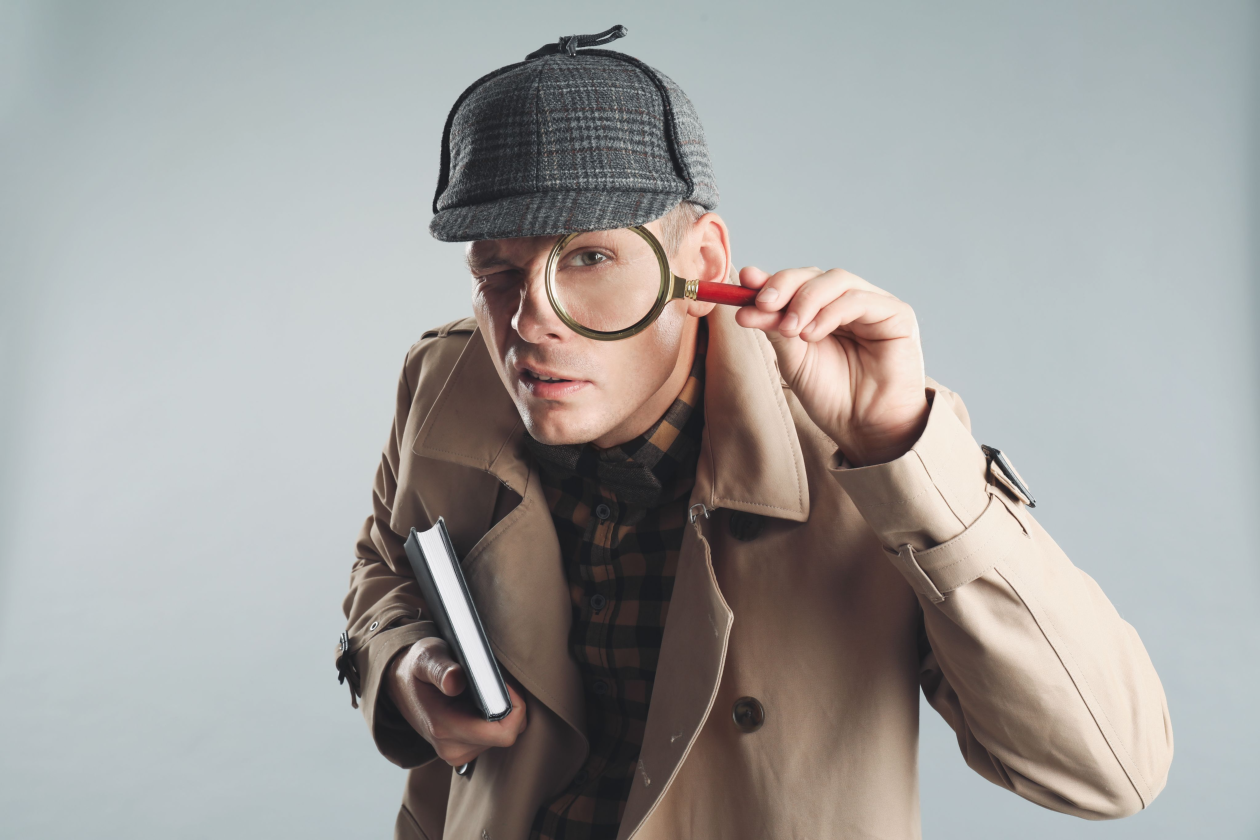 When I was a kid, my favorite mysteries were the Sherlock Holmes novels by Sir Arthur Conan Doyle.

They all had their great quotes, but one of my favorites was from The Hound of the Baskervilles when Holmes tells Watson:

“The world is full of obvious things which nobody by any chance ever observes.”

I want to think that if Sir Doyle were alive today as a digital marketer in paid search, he might rephrase this quote to say something more like: “Google always leaves a trail of breadcrumbs, straight to the future of PPC, if you just take the time to look.”

I recently decided to look, and the results I found were eye-opening.

I came across more breadcrumbs than I could count, and many of them led to different places.

However, a core group revealed a clear picture of what is to come for the PPC industry.

Scripts for Google Ads have been around almost as long as the platform itself.

However, ask around, and you may be hard-pressed to find a person who has consistently used Scripts in their PPC campaigns or anyone who has ever used any of them.

Google wants that to change.

Version 2 of the Google Ads Scripts experience has officially launched, and it’s a huge step forward by Google to bring this feature to the forefront and support its use with a robust information and training portal.

What it tells us: With Google’s push toward automation, it is imperative to understand that going along for the ride is not an option.

When launching, optimizing, and maintaining campaign performance as you scale budgets, it’s becoming increasingly challenging to stay on top of everything without some help.

With this new offering, Google makes a clear statement for the future of PPC, both near and far.

There will be increased attention to automating your PPC campaign work, and Google Scripts is here for you.

Looker is a Business Intelligence (BI) tool used to chart, graph, and display data so you can recognize and act upon problems and opportunities alike.

This app falls in the same category as Tableau and Power BI by Microsoft.

Google had already built out Big Query years prior, which allowed them to own the data warehouse portion of the data pipeline, but they were still missing the BI portion.

The acquisition of Looker enabled Google to offer a full suite of data tools, from beginning to end, to their users.

Users no longer needed to venture outside the Google ecosystem to obtain platforms and applications necessary to run a marketing service with end-to-end management.

What it tells us: Dealing with structured data and larger datasets that live outside of the marketing channel UI will be the norm for digital marketers.

As a PPC manager, you may not have to become a certified data and analytics expert, but you will have to be comfortable updating data sets, managing your campaign, and manipulating data inside your chosen BI application.

Is it just me, or does Google try to push the “Broad Match” bid strategy and the “Responsive” ad setup option every chance they get?

When adding keywords to a new campaign, you’ll get a stern disclaimer if you don’t designate your keywords as broad match.

Or how about the red text status warning when viewing campaign keywords?

You think something is wrong, but it’s just a “warning” that you could get more conversions if you choose “broad match” keywords for your ad set.

Then you have to deal with display campaigns!

When setting up a new display campaign, Google hides the standard display ad option and forces you to create a responsive display ad.

What it tells us: The ”suggestions” Google recommends (which always gives up more control to Google) have been going on for more than a decade.

And all I have to do is point to Expanded Text Ads to show you how this all ends.

Google will take more control over our campaigns to the point where Google will do nearly everything from campaign setup to ad copywriting and bid strategy selection.

The long-awaited return of “Google Glasses” (officially named Proto 29) was announced at the annual Google I/O event with a slick video presentation.

While the video was relatively light on specifics, it certainly got people talking about the potential use cases, namely the ability of the glasses to translate foreign languages.

What it tells us: Things are changing, and they always will be.

If you were hoping to become an expert in all the ad software and marketing tactics and then coast on those skills for the rest of your career, you would be very disappointed.

Once “Google Glasses” are released and become widely adopted, we will need to learn and create campaigns for an entirely new ad platform.

Not only that, but if you think Google just released this video to brag about a niche product that will never catch on at scale, you have another thing coming.

This was the digital equivalent of Google planting a flag and saying, “This market share is ours, and it’s gonna be big!”

So, you have two options.

You can bury your head in the sand and hope on a shooting star that you will never have to use this groundbreaking technology for your PPC work.

Or, you can look at this as an opportunity, set a Google alert for any news related to Google Glasses, and then start learning whatever you can to become a leader in this new field.

Seamlessly nestled between the “Bidding” and “Start and End Dates” tabs in the campaign menu, you will see the biggest clue for the future of PPC.

“…will allow Google to help you generate headlines, descriptions, and other assets using your content from your landing page, domain, and ads. Google will provide you with automated tools to customize your assets based on relevance for your keywords. This may improve ad relevance and performance.”

What it tells us: If you read the statement closely, you will realize this one feature changes everything.

With just one feature, Google can, in theory, find relevant keywords to bid on for your business, create headlines and descriptions for search ads, and point the ads to a relevant landing page.

If you didn’t notice, those actions make up the lion’s share of what a PPC Manager creates daily and will dramatically alter what they fundamentally do as a marketing professional.

The Future Of PPC

So, what does this all mean, and how will this affect the daily job duties of PPC marketers?

If you haven’t already noticed in your day-to-day work, making sure data is tagged, tracked, sorted, and graphed is a big part of the job.

This will become a more significant part of your day as these elements become more complicated and clean data becomes king.

You may not need to become a full-fledged data scientist, but you will definitely need to learn how to aggregate data and manipulate it in the future.

Managing The Systems That Manage Campaigns

The days of directly “pulling the levers” of a PPC campaign are numbered.

We might be setting up and managing the systems and machines that “pull” the levers for us.

From writing JavaScript code that runs based on thousands of input data points to designing a special app on Google Glasses, the indirect management of campaigns seems likely.

Automating The Work Will Become The Work

There’s no doubt that automating more tasks we perform now will be vital to the future of PPC.

The new Google Script experience is all about automation, but you know it can be serious work to drive automation if you have ever written a script.

With the “Automatically Created Assets” feature, it seems strikingly clear that playing a larger role in setting up the main website to contain the optimal components for Google to use in an automated fashion will be essential.

The End (And The Beginning)

I may be right about all these predictions, some of them or absolutely none.

But if nothing else, and if history is any guide, the PPC manager’s role in 10 years will look different than the role we all play now.

Just keep your eyes open for all the clues that Google provides and you’ll remain ahead of the curve.

Should You Pay for Local Listings Management?

Google’s Advice For Targeting Multiple Locations With One Website

What You Need To Know

Technical Issues Usually Not a Trigger for Core Update Problems