700+ Brands Put On Notice About Misleading Endorsements and Reviews 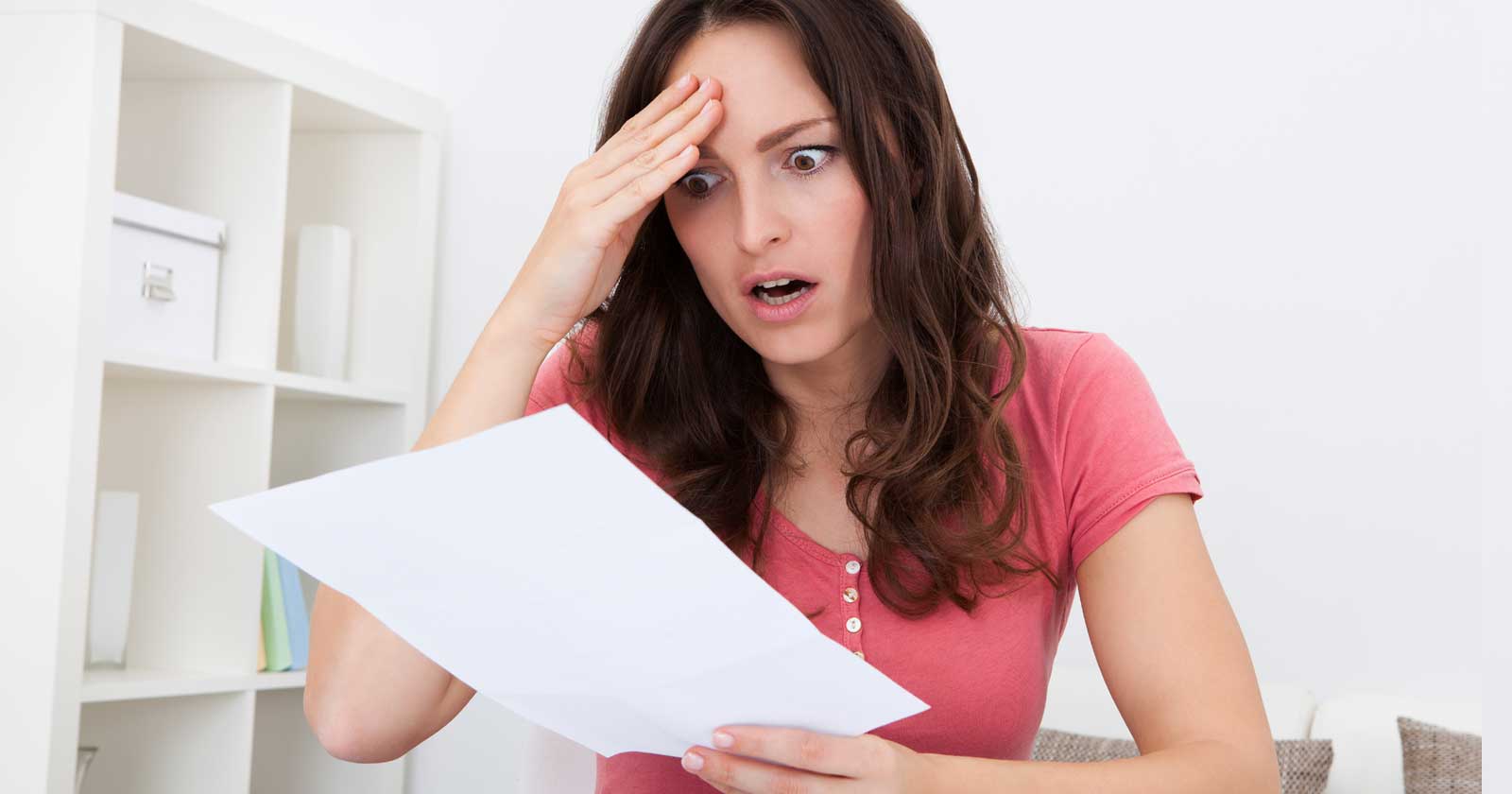 The United States Federal Trade Commission (FTC) sent notices to over 700 companies about fake reviews and misleading endorsements. The notice states that receiving the letter does not suggest that the company is engaging in unlawful practices. The communication goes on to note that violating FTC guidelines could result in penalties up to $43,792 per violation.

The FTC notice states that it is not suggesting that the companies have engaged in the deceptive practices.

But the notice itself is ominously titled, “the Federal Trade Commission’s Notice of Penalty Offenses Concerning Deceptive or Unfair Conduct around Endorsements and Testimonials” while also stating the purpose as  putting “your company on notice.”

Companies Not Singled Out?

The Federal Trade Commission (FTC) notice claims that the companies are not being singled out.

Yet the FTC seems to have done exactly that by publishing a public list that singles out the companies that were sent the notice.

Many of the companies on the list are some of the most prestigious brands and marketing agencies in the world are on that list.

This is the wording in the sample letter:

“Receipt of the notice puts your company on notice that engaging in conduct described therein could subject the company to civil penalties of up to $43,792 per violation.1

We request that you distribute copies of the notice of penalty offenses and this letter to each of your subsidiaries that sells or markets products or services to consumers in the United
States.

FTC staff is not singling out your company or suggesting that you have engaged in deceptive or unfair conduct.

An area of concern for the FTC is in the rise of social media and the monetization of endorsements and reviews by influencers.

The FTC announcement described the problem:

Fake reviews and other forms of deceptive endorsements cheat consumers and undercut honest businesses…  Advertisers will pay a price if they engage in these deceptive practices.”

Some of the activities that the FTC is warning about involves generating endorsements and reviews in a deceptive or misleading manner.

The list of companies that were sent the warning letter consist of big brands such as 1-800-Flowers and some of the biggest marketing agencies in the world, like The Ogilvy Group LLC.

The FTC announcement stated that action was needed because of the rise of social media and the subsequent commerce in endorsements and reviews that the FTC claims are deceptive.

Social media contests and reviews are two of several kinds of deceptive practices called out by the FTC’s Endorsement Guide.

The guidance specifically mentions requiring the public to tweet with a specific hashtag as part of contest as a deceptive practice and offers suggestions of a better way to do it that offers better disclosure that something of value (a chance to win a prize) was the reason for the tweet or post.

Another example is of a YouTube creator that is contracted by Video Game companies to publish reviews by gamers. The FTC guidelines states that it is important to disclose that an exchange of money had occurred.

The FTC guide is largely in the form of a question and answer FAQ.

“I’m doing a review of a videogame that hasn’t been released yet. The manufacturer is paying me to try the game and review it. I was planning on disclosing that the manufacturer gave me a “sneak peek” of the game. Isn’t that enough to put people on notice of my relationship to the manufacturer?

The FTC published a PDF with the names of all the companies who are receiving warnings.

There is a prominent disclosure at the top of the document that states that the list is not meant to indicate that the companies did anything wrong.

This is the statement:

There are many well known names on the list across a variety of industries.

Be Aware of the United States FTC Guidelines

The action targets the following but is not limited to these kinds of activities:

Businesses that engage in social media and influencer marketing activities, advertising, affiliate marketing and reviews should consider reading the FTC announcement and follow the links to the published guidance on how to properly advertise through these mediums.

PDF: Sample Letter – Unlawful Practices Relating to the Use of Endorsements and Testimonials

PDF: List of October 2021 Recipients of the FTC’s Notice of Penalty Offenses Concerning Deceptive or Unfair Conduct around Endorsements and Testimonials

THE FTC’S ENDORSEMENT GUIDES: WHAT PEOPLE ARE ASKING

Why You Need To Stop Worrying About Ranking First on Google

The Future of SEO | SEOblog.com

Google’s New Search Console URL Inspection API: What It Is & How to Use It