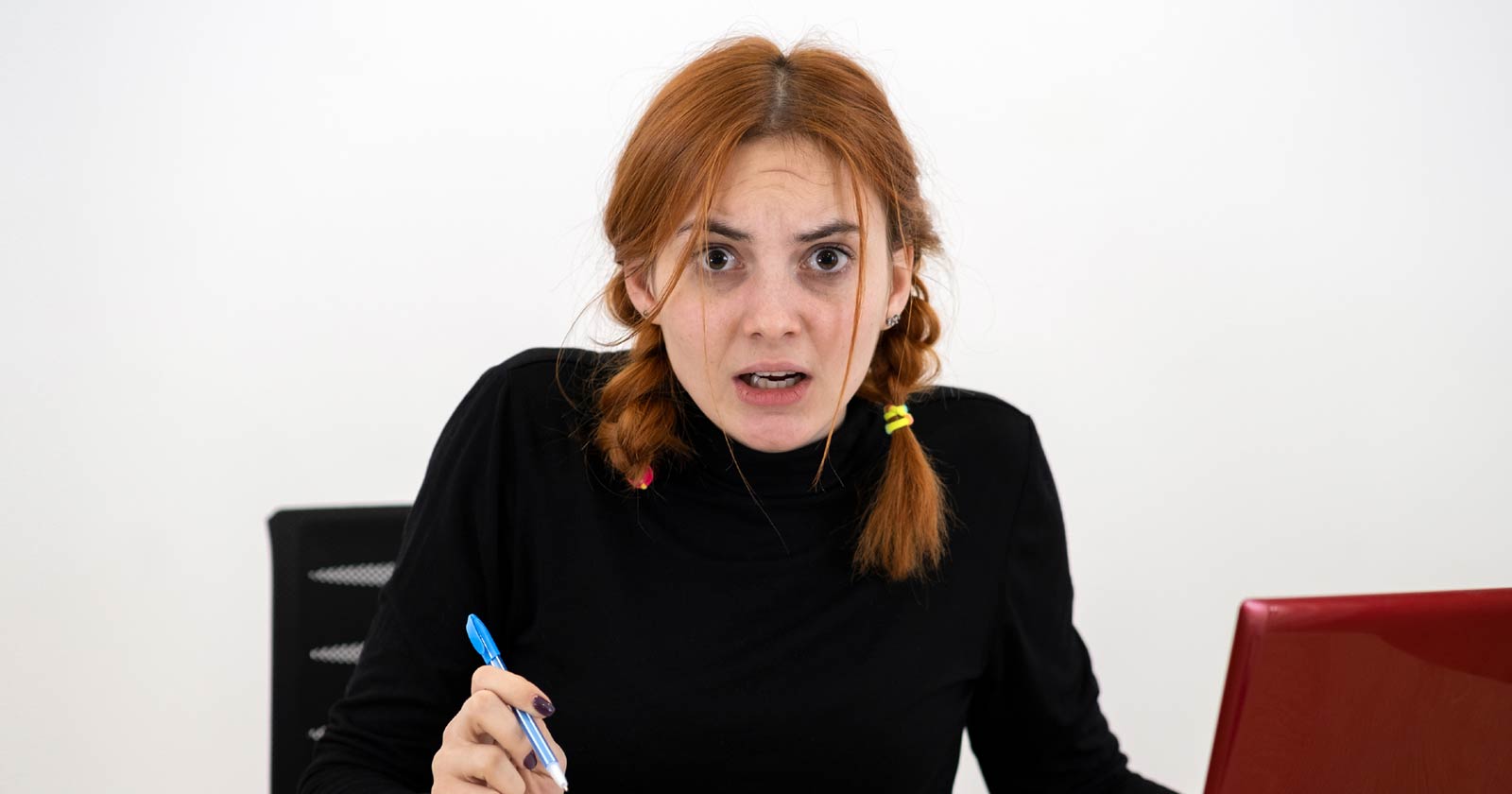 The problem seems to largely be resolved, although earlier today there were still some pockets reporting ongoing issues.

Many people reported disruptions in rankings, and some thought it was due to a ranking update.

One panicked individual posted a discussion on WebmasterWorld about lost rankings:

“I’ve noticed something that really worries me. Some of the main keywords got dropped from 1-2nd place to 10th.

This happened overnight, yesterday everything was fine. Today what I see is that keywords are going from top positions to the bottom of 1st page.

The reason is quite obvious at least in my eyes – the displayed URLs are not relevant. For example, our top ranking page for many commercial keywords was changed (by Google) with a page that is almost not relevant.

…Something else I see is that when using site:sitename.com the indexed pages dropped again overnight from ~230 to 169! The home page in the local language does not show anywhere.”

On August 10, 2022, the person who started the discussion reported:

“Things seem to be back to normal at least for our website.”

An area that the mainstream media didn’t report was an indexing issue. Many in the search community posted about problems with indexing.

Marie Haynes asked if anyone was still seeing problems with indexing:

How are we feeling about the status of indexing today? Back to normal yet?

Some reported that things were back to normal or beginning to return:

Indexing status looks good, but my shops are not converting like before. The ranking status looks like a reevaluation is taking place. I am seeing this status always for 3-4 days after I made heavy changes in the templates.

Starting to see some recovery today

It seems stable and back to normal, at least for the past 24 hours.

Google uses data centers all around the world, and changes introduced to search have historically taken time to spread worldwide.

The Guardian reported that a Google spokesperson apologized for the outage and explained it was due to a software update (that caused unintended consequences).

“We’re aware of a software update issue that occurred late this afternoon Pacific Time and briefly affected availability of Google search and Maps,” they said.

“We apologise for the inconvenience. We worked to quickly address the issue and our services are now back online.”

Google rankings and indexing issues should be resolved now; if they haven’t, give it a little more time.

If they haven’t changed by the end of the week, it is possible that it could be unrelated to the outage because coincidences do happen.

What Is SEO & How It Works

SEO News You Can Use: Google Launches Retail Search for eCommerce Sites

Why Digital PR Is Important for SEO and Link Building