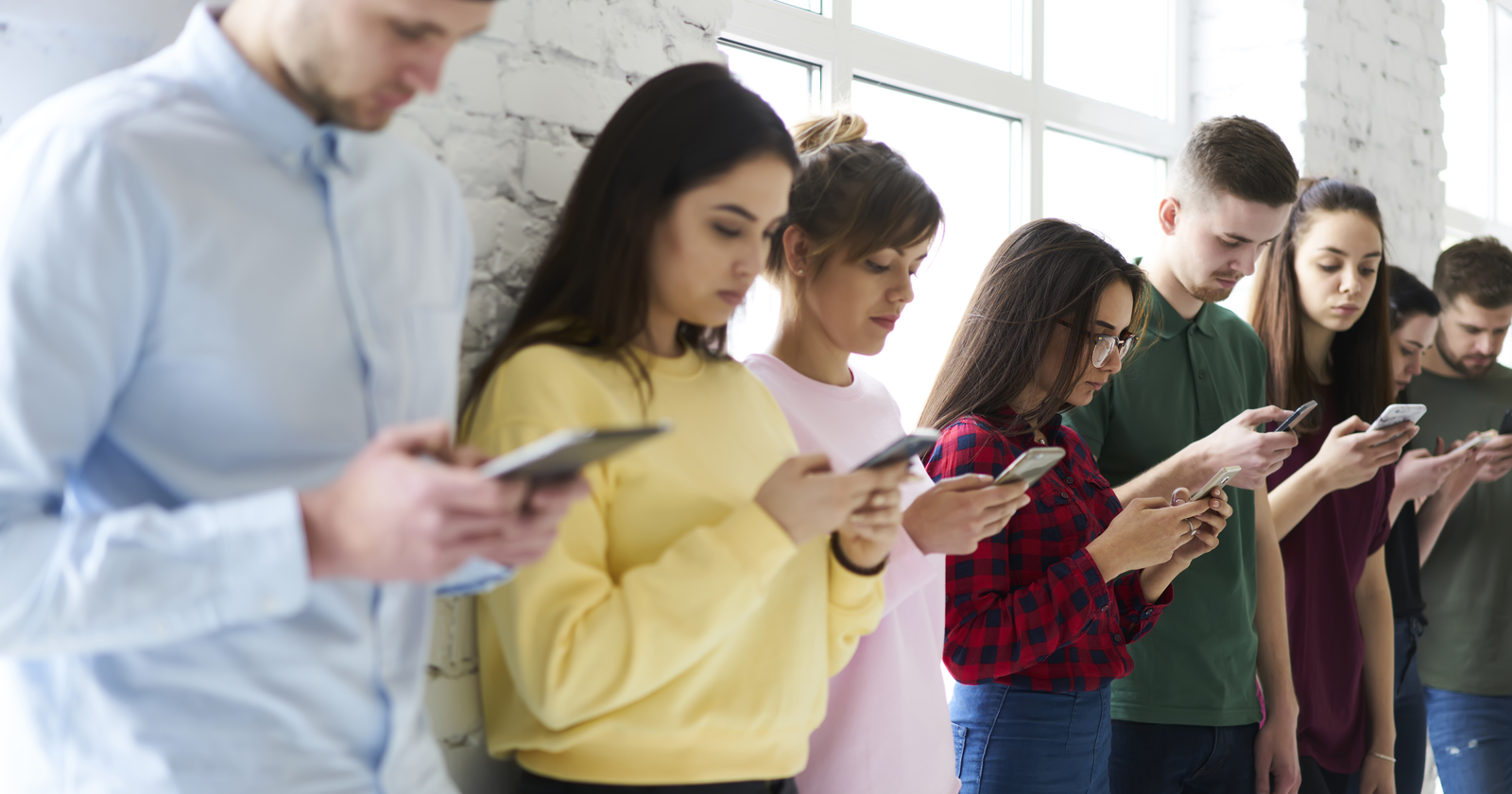 On Monday, May 23, the California State Assembly passed a bill that would hold social media companies responsible for harming children who have become addicted to them.

The proposed law, which would only apply to social media platforms with at least $100 million in revenue last year, will allow parents to sue for up to $25,000 per violation.

Assembly Bill 2408, also known as the “Social Media Platform Duty to Children Act,” is a bipartisan bill intended to protect children under the age of 18 from becoming addicted to social media. It would not apply to streaming services or those that only offer email and text messaging.

What does it mean for a child to be addicted to social media?

The bill defines addiction as:

“A preoccupation or obsession with, or withdrawal or difficulty to cease or reduce use of, a social media platform despite the user’s desire to cease or reduce that use (which) causes or contributes to physical, mental, emotional, developmental, or material harms to the user.”

Bill co-author Jordan Cunningham (R-San Luis Obispo County) tells the Associated Press,”The era of unfettered social experimentation on children is over and we will protect kids.”

The bill must still be passed by the California state senate and signed by the governor to become a law.

What does this bill mean for social media companies?

In a letter to lawmakers, Technet, a network of technology senior executives, writes:

“Social media companies and online web services would have no choice but to cease operations for kids under 18 and would implement stringent age-verification in order to ensure that adolescents did not use their sites.”

Technet and other business groups contend no social media platform will be willing to risk that sort of liability.

According to the American Academy of Child & Adolescent Psychiatry, 75% of people ages 13-17 have at least one active social media profile, with 51% reporting daily usage of sites like Instagram, TikTok and Facebook.

A national poll on children’s health by the C.S. Mott Children’s Hospital found that 32% of kids ages 7-9 were active on social media apps.

A 2019 study of 13- to 16-year-olds in England, found that frequent social media users were three times more likely to have poor mental health, which it attributed to cyberbullying, sleep deprivation and a sedentary lifestyle.

An American study from the same year found 12- to 15-year-olds who spent more than three hours daily on social media could be at heightened risk for mental health issues.

Microsoft Ads And The Future Of Ad Exchanges [Podcast]

Ecom, Locom, or Informational: Google Tracks Locally and so Should You