Does Google Use Analytics and Chrome Data for Ranking? 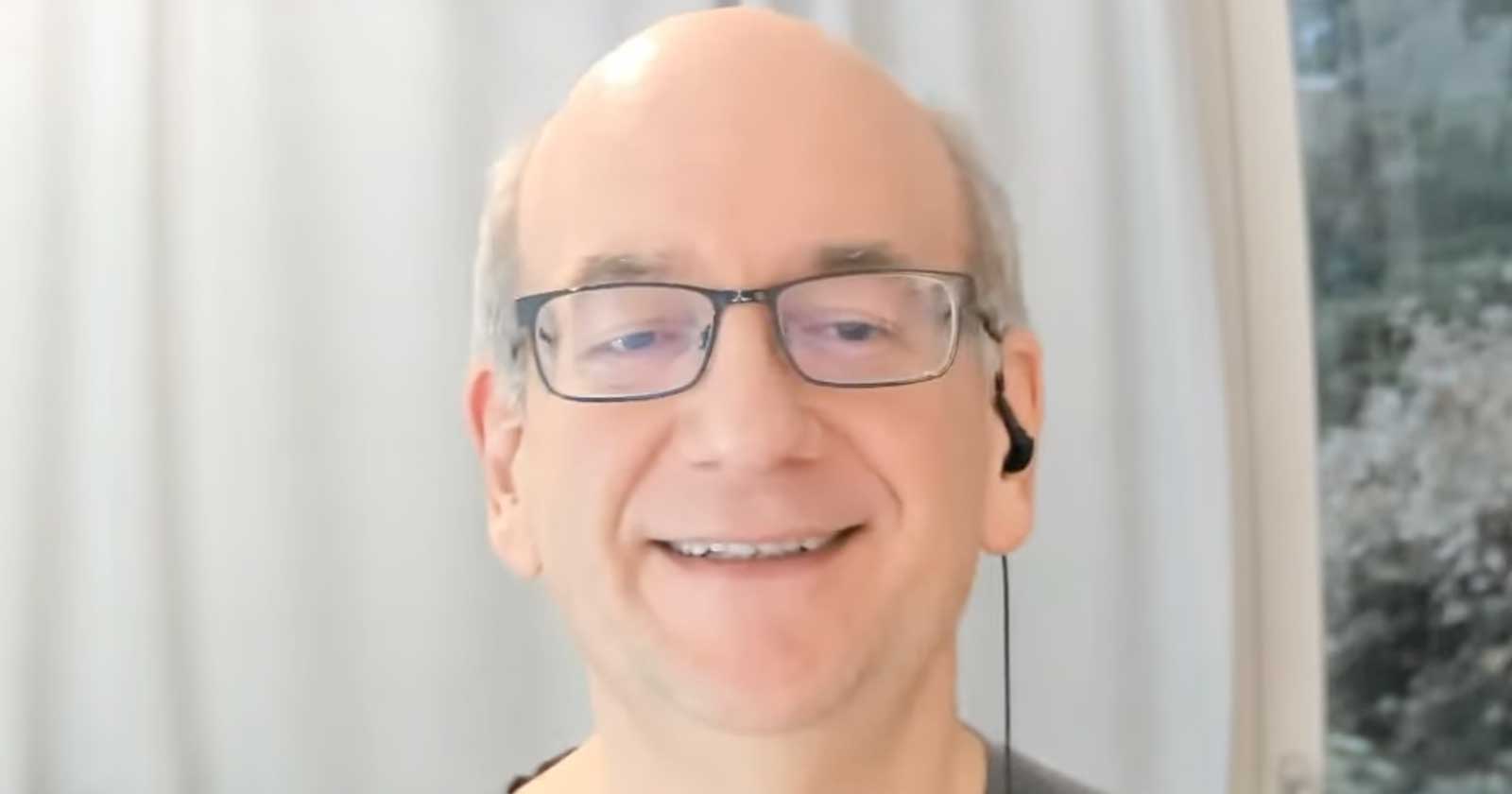 A person at the Google Office-hours hangout asked if Google used Chrome data for ranking purposes. It’s unclear what kind of “data” the person is asking about though.

He could have been inquiring about traffic data because there is an idea that Chrome tracks traffic data and some believe that Google uses traffic as a ranking factor.

In 2013 someone blogged a Brighton SEO presentation featuring three ex-Googlers.

The blogger mistakenly published that Chrome is tracking traffic to websites for ranking purposes.

That information then made it to someone’s speculative list of 200 ranking factors where he lists direct traffic as a ranking factor, without having fact-checked the video to hear what was actually said.

I fact-checked it and the ex-Googler definitely did not say that Chrome uses traffic data as a ranking factor.  It’s a 100% total fabrication.

Which leads us to a question posed by the person at the Google SEO-Office hours, where someone asks if Google uses Chrome data for ranking.

“What data does Google Chrome collect from users for ranking?”

“I don’t think we use anything from Google Chrome for ranking.

So the only thing that happens with Chrome is for the page experience report, we use the Chrome User Experience Report data which is kind of that aggregated data of what users saw when they went to the website, with regards to the page experience specifically.

And I think that’s the only thing that we use from Chrome within ranking.”

What John Mueller is talking about is the Chrome User Experience Report (CrUX) is data collected by Chrome by users who opt-in to report back their user experience data. This is where your actual Core Web Vitals scores come from.

Does Google Use Analytics for Ranking Purposes?

The person asking the question next asked if Google Analytics data was used for ranking purposes, mentioning the bounce rate data.

There is an idea that data collected in Google Analytics is used by Google for ranking purposes.

“What about Google Analytics data? Do you think Google analytics data has effect on ranking?”

John Mueller’s answer was immediate and without hesitation:

The person asking the question followed up with a question about bounce rates and time on site.

“Okay. So bounce rate and time on site are useless for ranking, right?”

“Well, I mean, we don’t use that data so, I think these metrics are sometimes useful for site owners to look at.

But that doesn’t mean that they’re useful for search to actually use.”

John Mueller Clears Up the Misinformation

There is quite a bit of SEO misinformation out there and unfortunately it’s been around a long time and keeps resurfacing year after year.

Some of it is the result of lazy article writing where nobody fact checks what they write, resulting in misleading statements about ranking factors.

Some of it is due to an unwillingness to do the research to understand the wide scope of the topic, particularly in patents and research papers.

A common mistake is to take one section completely out of context from a patent and then build an entire SEO theory out of it.

In general, when a Googler states that they don’t use something as a ranking factor and that statement is backed up by a lack of research and patents that stating otherwise, it’s a good idea to take the word of the Googler.

Does Google Use Analytics and Chrome Data For Ranking?

Avoid These 9 Enterprise SEO Reporting Mistakes That Devalue Your Data

How to Choose the Right Keywords for SEO