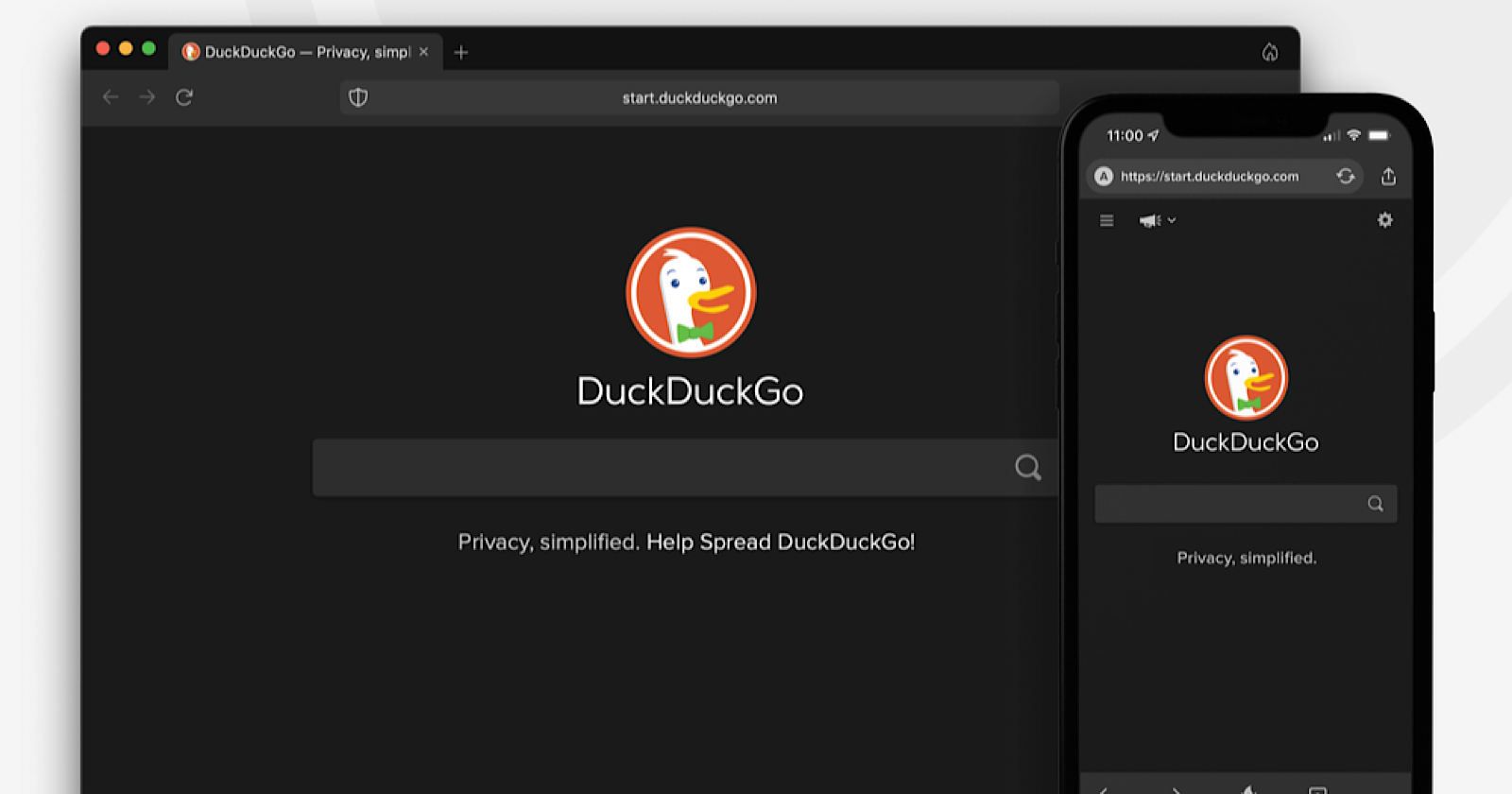 DuckDuckGo is working on a desktop version of its mobile app, which offers a private browsing experience that’s said to be faster than Google Chrome.

It’s not a “privacy browser,” as DuckDuckGo makes sure to clarify in an announcement.

Rather, it’s being referred to as: “an everyday browsing app that respects your privacy.”

That could be PR lingo for what actually ends up behaving as a privacy browser, but we’ll have to wait and see when the product officially launches.

What’s the difference between a privacy browser and a private browsing app?

DuckDuckGo says the difference is defined by how its app is built:

“Instead of forking Chromium or anything else, we’re building our desktop app around the OS-provided rendering engines (like on mobile), allowing us to strip away a lot of the unnecessary cruft and clutter that’s accumulated over the years in major browsers.”

Not to be confused with DuckDuckGo’s extension for the Chrome desktop browser, its private browsing app will be a standalone product.

The desktop app will offer a number of advantages over using Chrome with the DuckDuckGo extension installed.

There are few details available at this point, but here’s what’s known about DuckDuckGo’s desktop app so far:

DuckDuckGo’s desktop app is currently going through testing in a closed beta. The company’s announcement doesn’t indicate when it will be available to everyone.

If you haven’t been keeping up with DuckDuckGo as a company, here are some recent stats that indicate consumer interest in private browsing is growing:

Local Economics Through the Lens of Elected Officials and Organizers