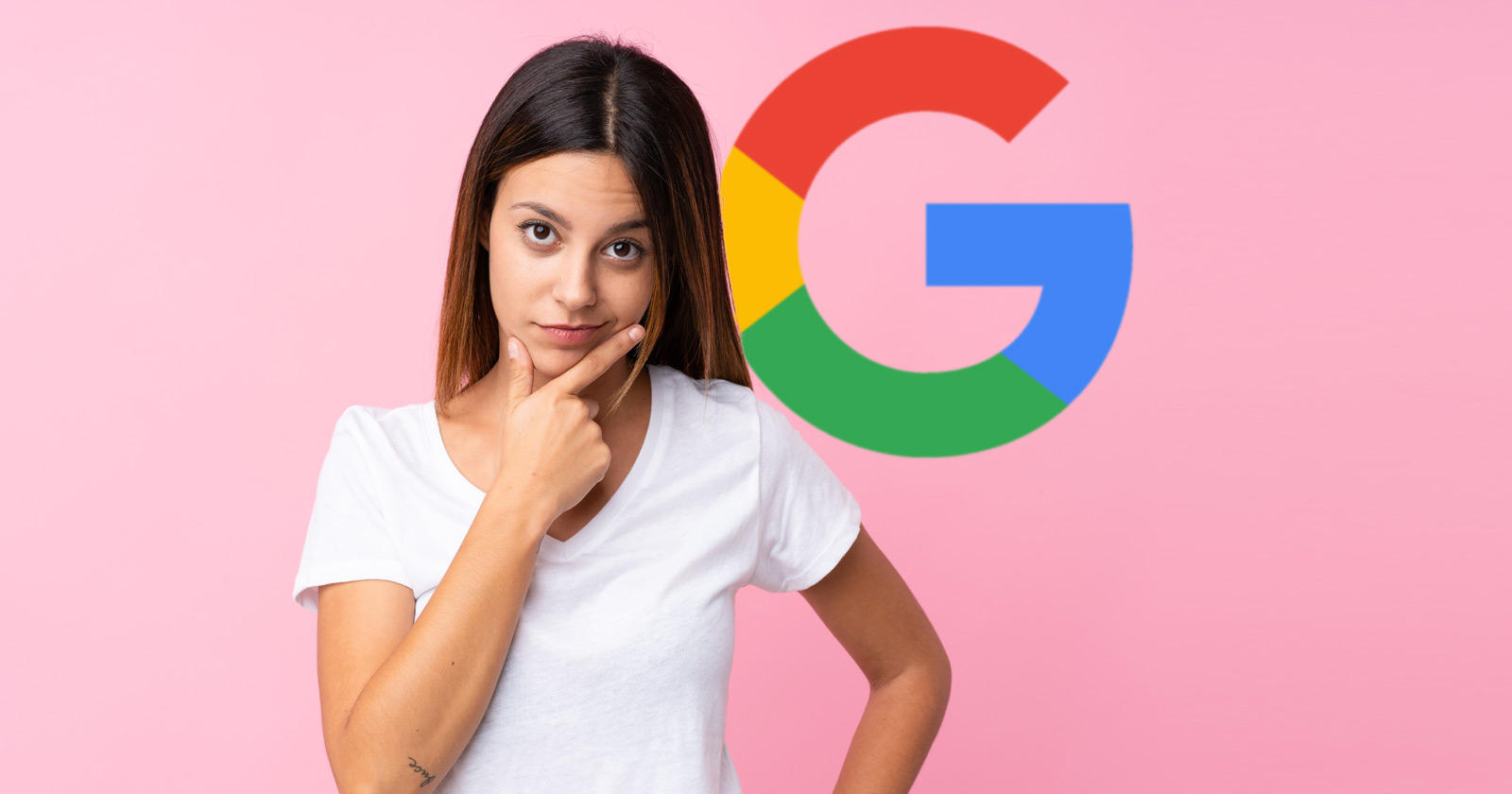 Google’s Office Hours Hangout featured a question about algorithm updates and whether the rankings of a negatively affected site is suppressed by a “soft penalty.”

The person asking the question made reference to a soft penalty, which is a phrase that’s been around for several years but isn’t really a thing.

They also make reference to suffering from a “flag” that’s been assigned to their site, which alludes to Google having marked the site in some way, as in flagged.

“Both of my websites have been hit by different updates, around 90% drops and are suffering from some type of flag that is suppressing our sites until the soft penalty is lifted.

Or… is there even a soft penalty? “

This is the answer:

“No, the named updates that we publish on the rankings updates page on Search Central are not penalties in any shape or form.”

That confirms that any ranking drops associated with a named Google update is not a penalty and should not ever be thought of that way because that’s not what is happening.

The Googler explained why it’s not a penalty:

“They are adjustments to our ranking algorithms, so they surface even higher quality and more relevant results to search users.

Take a look at how you could improve your site as a whole, both from content and user experience perspective, and you may be able to increase your rankings again.”

Googlers initially advised that there’s nothing to fix when a site loses rankings after a core algorithm update.

Sometimes, we make broad changes to our core algorithm. We inform about those because the actionable advice is that there is nothing in particular to “fix,” and we don’t want content owners to mistakenly try to change things that aren’t issues…. https://t.co/ohdP8vDatr

But at the same time they also advised improving content, which is somewhat mixed messaging.

We understand those who do less well after a core update change may still feel they need to do something. We suggest focusing on ensuring you’re offering the best content you can. That’s what our algorithms seek to reward….

The Googler in the hangout (I think it’s Gary Illyes) advised those who have suffered drops in rankings to focus on improving rankings.

That advice makes sense because surfacing “higher quality and more relevant results” implies that the algorithm is focusing on the content.

I’ve been in the search industry for over 22 years and the term “soft penalty” is not a real thing.

There is no half-version of a penalty. A site is either penalized (by a manual action) or it’s not.

It’s a catch-all phrase that explains something without actually explaining it, like the phrase, “engine problem.”

Non-penalty ranking drops can be caused by many different causes:

Watch/listen to the Google Office Hours Hangout at the 15:08 minute mark.

How to Maximize Your PPC Performance in 2022

How To Get Law Firm Leads By Refreshing Your Content