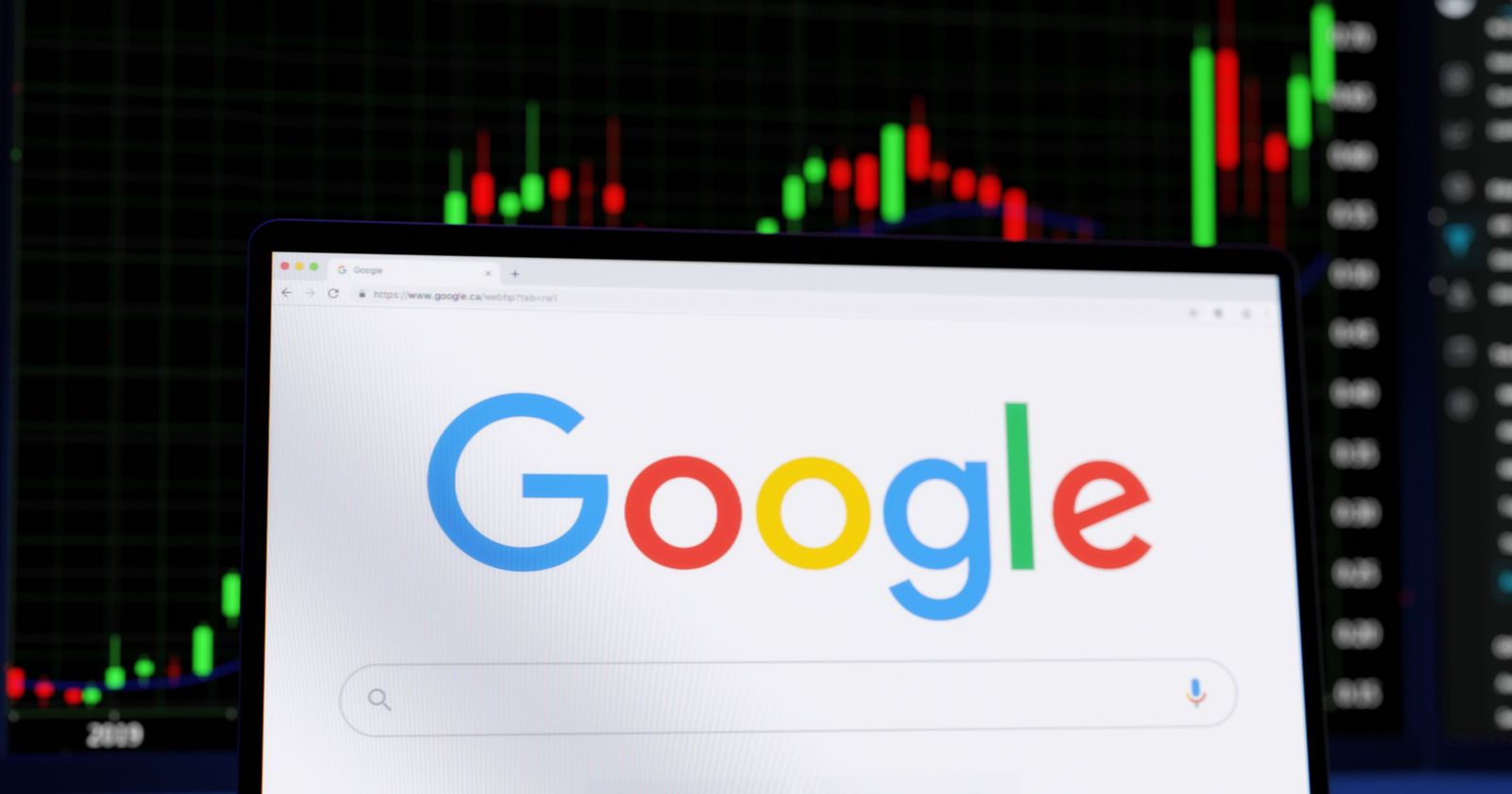 Page titles have a large impact on click-through rates because they provide important context to search engines, but a recent study shows Google rewrites page titles more than 60 percent of the time.

A recent study on Zyppy.com, analyzed more than 80,000 title tags from 2370 sites to determine how many of the site title tags were used in search results. They discovered the search giant rewrote 61.6 percent of the title tags at least partially.

Further examination showed specific factors contributed to the chances of a title tag rewrite. Google’s goal is to provide searchers with the best title tags to provide context for what the web page contains. If the title tag isn’t up to snuff, then Google’s algorithm changes it.

This is often frustrating to website owners and SEO specialists who spend considerable time crafting the perfect title tag. The Google changes ranged from a single word to a complete rewrite of the title tag.

There is hope for websites that want page titles used as is. The study showed that certain factors increased the probability of Google rewriting the title tag, but that doesn’t mean following these rules is a guarantee.

Too Short Or Too Long Titles

The ideal page title length is between 50-60 characters. If the page title is too long, Google truncates the search results, which leads to a negative user experience and short titles don’t provide the information needed to searchers.

It makes sense that Google would rewrite extremely short and long page titles to provide a better understanding of the website content. The ideal title length was 51-60 characters, which were only changed between 39 and 42 percent of the time.

Many websites use brackets and parenthesis to help page titles stand out, but Google is far more likely to change your title if using brackets. The search engine changed the page title with brackets 77.6 percent of the time and completely removed the words between the brackets 32.9 percent.

Parenthesis fared much better at 61.9 percent, comparable with most titles, and only removed the words between the parenthesis 19.7 percent of the team.

Title separators such as colons, pipes, and dashes are common ways to break titles up, but Google isn’t a fan of the pipe. The study showed it replaced or eliminated the pipe 41 percent of the time, but only removed dashes 19.7 percent of the time.

The pipe change was most often removal of the pipe and replacing it with a dash.

Google is all about information, so using too many keywords, the same titles for multiple pages, and the unnecessary use of brand names often led to Google making changes.

Can You Keep Google From Making Changes?

SEO experts and website owners often create specific page titles and want them shown as is, but there’s no way to guarantee Google won’t change it. In a recent Twitter thread, Google’s Search Advocate John Mueller said it’s unlikely that a mechanism to restrict Google from changing metadata will become available.

There is a light at the end of the metadata tunnel though. H1 tags are an important ranking factor for Google and matching the H1 to the title, even containing commonly changed factors like pipes, dropped the likelihood of rewriting to 20.6 percent.

GMB to GBP: 3 Invitations for Google to Alter Their Indifference towards SMBs

How It Works & Who It’s For