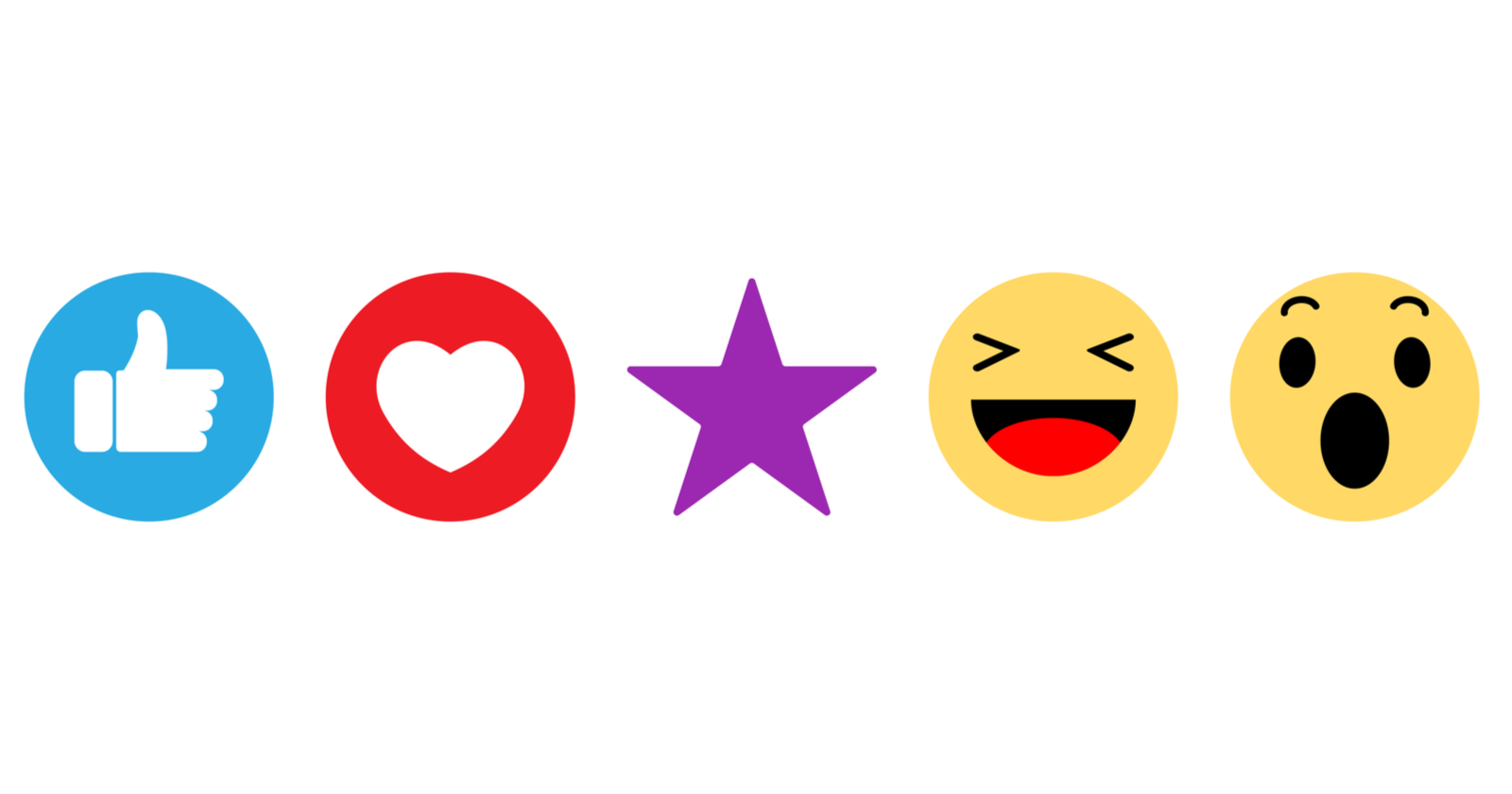 Google provides an update on the use of emojis in webpage titles and meta descriptions, saying they’ll neither hurt or help SEO.

This is stated by Google’s Search Advocate John Mueller during the Google Search Central SEO office-hours hangout recorded on January 28.

One of the submitted questions asks for an update on Google’s position on emojis, specifically when it comes to using them in titles and descriptions.

Websites are allowed to use emojis when optimizing pages, as they’re not against any of Google’s guidelines.

But is it advisable to use them?

Optimizing webpages with emojis seems like wasted effort, but you can decide for yourself after reading Mueller’s response below.

Websites can use emojis anywhere they want — whether that’s in titles, meta descriptions, or in the main content.

However, there’s no guarantee Google will show them in search results.

Google rewrites a majority of titles as it is, but even if it chooses to display the title you’ve written it may disregard the emojis.

Instead, Google will try to figure out the equivalent word and use that instead.

“You can definitely use emojis in titles and descriptions on your pages. We don’t show all of these in the search results, especially if we think that it kind of disrupts the search results in terms of, it looks misleading perhaps, or those kinds of things.

But you can definitely keep them there, it’s not that they cause any problems. I don’t think you would have any significant advantage in putting those there, because at most what we try to figure out is what is the equivalent of that emoji and maybe use that word as well, kind of associated with the page.”

While emojis won’t cause any problems with your site’s SEO, they won’t do anything to help it either.

“But it’s not that you get an advantage for kind of like, oh you have a colourful title kind of thing. So from that point of view, if you like to have these in your titles and descriptions, go for it. If you don’t want them there then that’s fine too. I don’t think it kind of hurts or harms SEO or helps SEO in any way.”

With all that taken into consideration, you’re probably better off writing titles and descriptions in plain text.

Emojis are allowed, but it’s highly unlike Google will display them.

There’s no SEO advantage to using them, either.

The only potential benefit to emojis is an improved click-through rate, so that’s something you’ll have to weigh out when deciding if they’re worth using.

How To Automate Google Ads – No Coding Required

How to Find & Optimize Your MVPs (Most Valuable Pages)