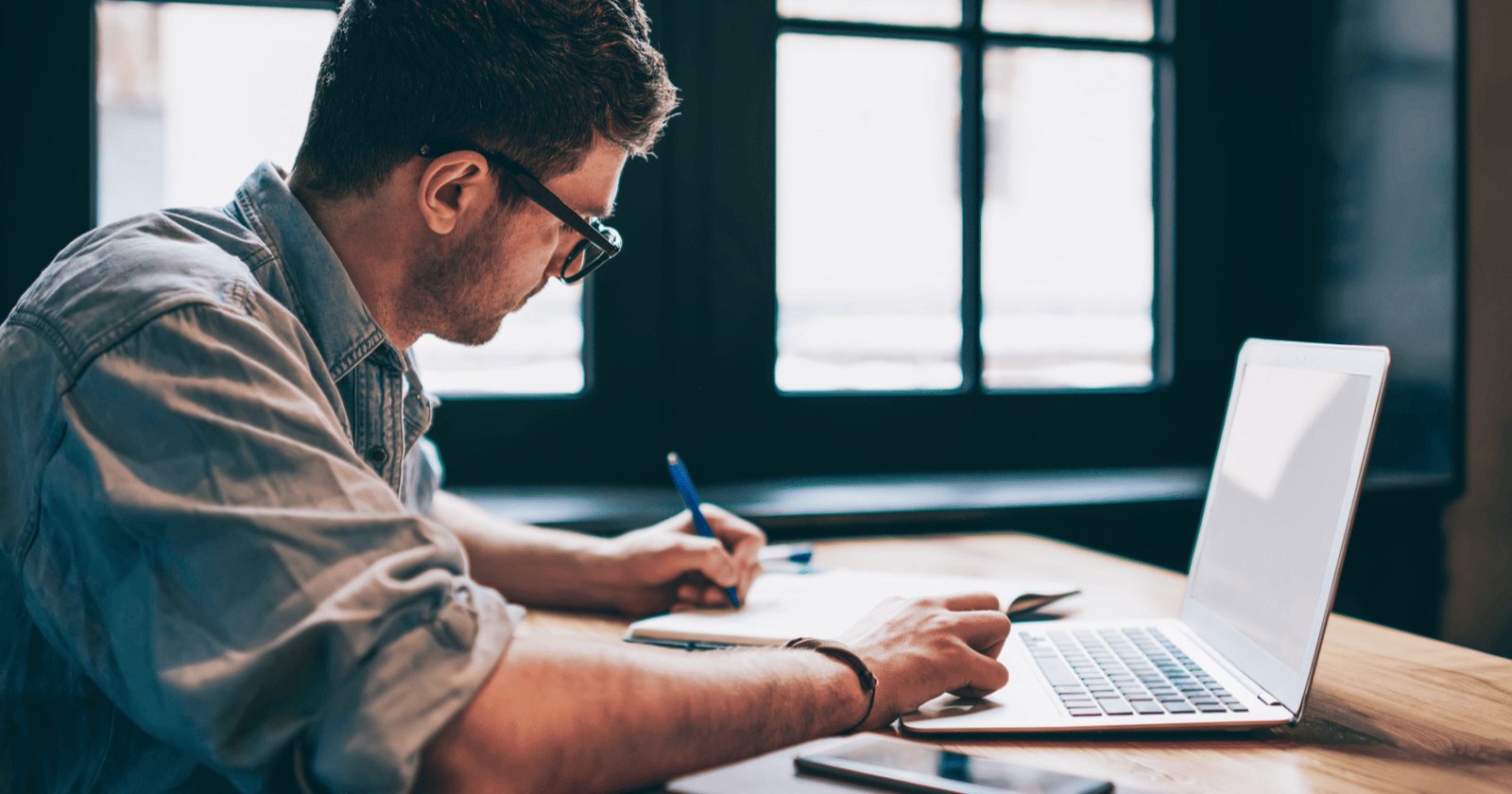 Google’s John Mueller says work on improving your website’s content, rather than implementing technical fixes, when recovering from a broad core algorithm update.

A ranking drop following a core update indicates your site is losing relevance for the queries it’s targeting (in Google’s estimation).

It’s unlikely you can improve the relevance of your website by focusing on technical fixes and neglecting the on-page content.

This is stated by Google’s John Mueller during the Search Central SEO office-hours hangout recorded on October 8, 2021.

A site owner named Granit Doshlaku joins the session to ask about recovering from a core update.

He says he’s addressed all technical and user experience issues, but his rankings still aren’t back to the level he’d like them to be.

A site impacted by a core update won’t automatically regain its previous rankings after improving relevance.

Because Google will now see it as a different website.

Google won’t put it back where it was before because the site is no longer comparable to its previous self.

“It’s not so much that we would consider it a situation where you have to fix something. But rather, when it comes to relevance, if you work on improving the relevance of your website, then you have a different website, you have a better website.

So it’s not that we would switch back and say oh, it’s like the issue is fixed, and we will change it back to the previous state.

I think, especially with core updates, when you’re talking about recovery, it’s not so much you’re recovering but rather Google is seeing that you have a better website and reacting to that.”

With that out of the way, Mueller begins discussing what’s involved in improving website relevance.

Improving relevance is a holistic effort, Mueller explains, and not something that’s accomplished by focusing on individual issues.

The best way to get Google to see your website as more relevant is by making some major adjustments to the content.

“With the core updates we don’t focus so much on just individual issues, but rather the relevance of the website overall.

And that can include things like the usability, and the ads on a page, but it’s essentially the website overall.

And usually that also means some kind of the focus of the content, the way you’re presenting things, the way you’re making it clear to users what’s behind the content. Like what the sources are, all of these things. All of that kind of plays in.”

Mueller adds that improving the user experience and changing everything else around the content may help to an extent.

But he stresses the importance of working on your content in order for Google to see your site as better than it was before.

“So just going in and changing everything around the content— I think you can probably get some improvements there.

But essentially if you really want Google to see your website as something significantly better, you probably also need to work on the content side.

… think about where might there be low quality content, where might users be confused when they go to my website— and is that confusion something we can address with technical issues? with UX changes? Or do we actually have to change some of the content that we present?”

For more, hear Mueller’s response in the video below:

6 Strategic Marketing Goals and How to Measure Them