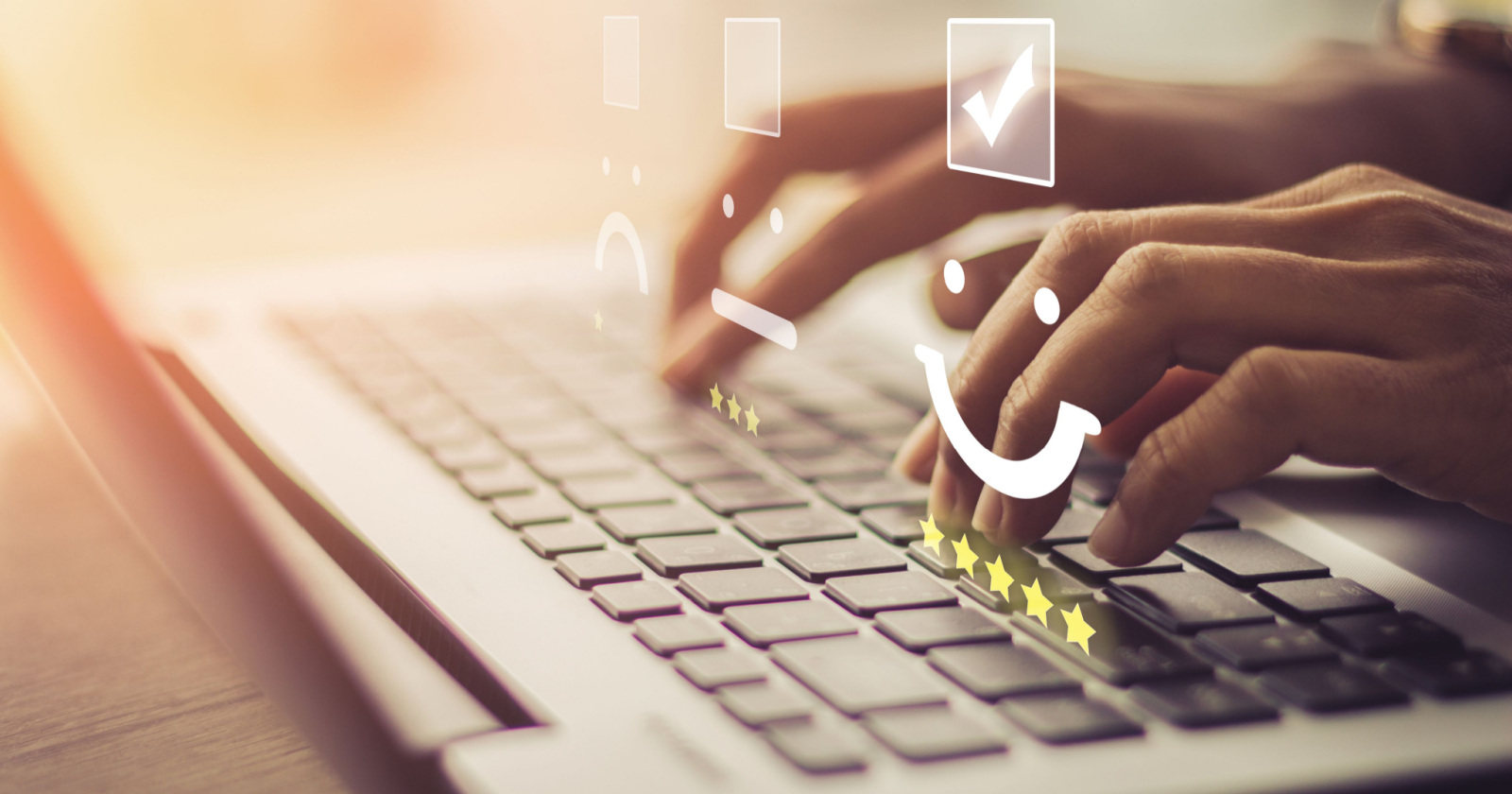 Google confirms the September 2022 product review update, the fifth in a series of updates targeting low-quality reviews, is now rolling out.

The update begins rolling out today, September 20, and will take up to a week to roll out.

Google made the announcement on Twitter while linking to the official page for search ranking updates. Google will update the page once the launch is complete.

This announcement comes later than expected. In August, Google advised publishers about a product review update arriving later in the month.

Google launched the helpful content update in August, with no further mention of the product review update. Now, the update is here as promised.

“For awareness, the September 2022 core update has not fully completed but it’s mostly done. We expect it will be fully complete within a week and will share on our updates page when it is done.”

As the update is mostly done, you may already see the impact on your product review pages.

To that end, Google adds:

If you see a change and wonder if it’s related to the core update or the product reviews update:

If you don’t publish product reviews on your site, this update doesn’t apply to you. It’s not a core update that impacts all search results.

Earlier this month, Google revealed that the ranking signal introduced with the helpful content update will likely get stronger as other types of updates roll out.

That means this iteration of the product review update has the potential to cause a greater impact than previous versions.

It’s also possible that product review pages not affected by previous updates will feel the effects of this one.

That doesn’t have to be a bad thing. With every algorithm update, there’s a chance for ranking improvements.

Google doesn’t offer any new guidance for the September 2022 product review update. Here’s a summary of need-to-know information regarding this type of update.

What Is The Product Review Update?

Low-quality product review pages, on the other hand, contain thin content that summarizes the information you can find on a manufacturer’s website.

Google wants to surface product reviews written by people that have personally tested and experimented with the product they’re reviewing.

You can make this clear to Google, and your readers, by including details such as photos and videos, benefits and drawbacks, comparisons with competing products, and other first-hand observations.

This update applies to websites that publish long-form product reviews, such as those seen on websites like Wirecutter and Tom’s Guide.

If you sell products that customers can review on your website, this update still doesn’t apply to you. Customer reviews are not considered the same as product review articles.

For more guidance on how to assess the impact of a product review update, see this article published when Google launched it for the first time.

WordPress All In One SEO Plugin Integrates Microsoft Clarity

13 Design and Content Tips for an SEO-Friendly eCommerce Site