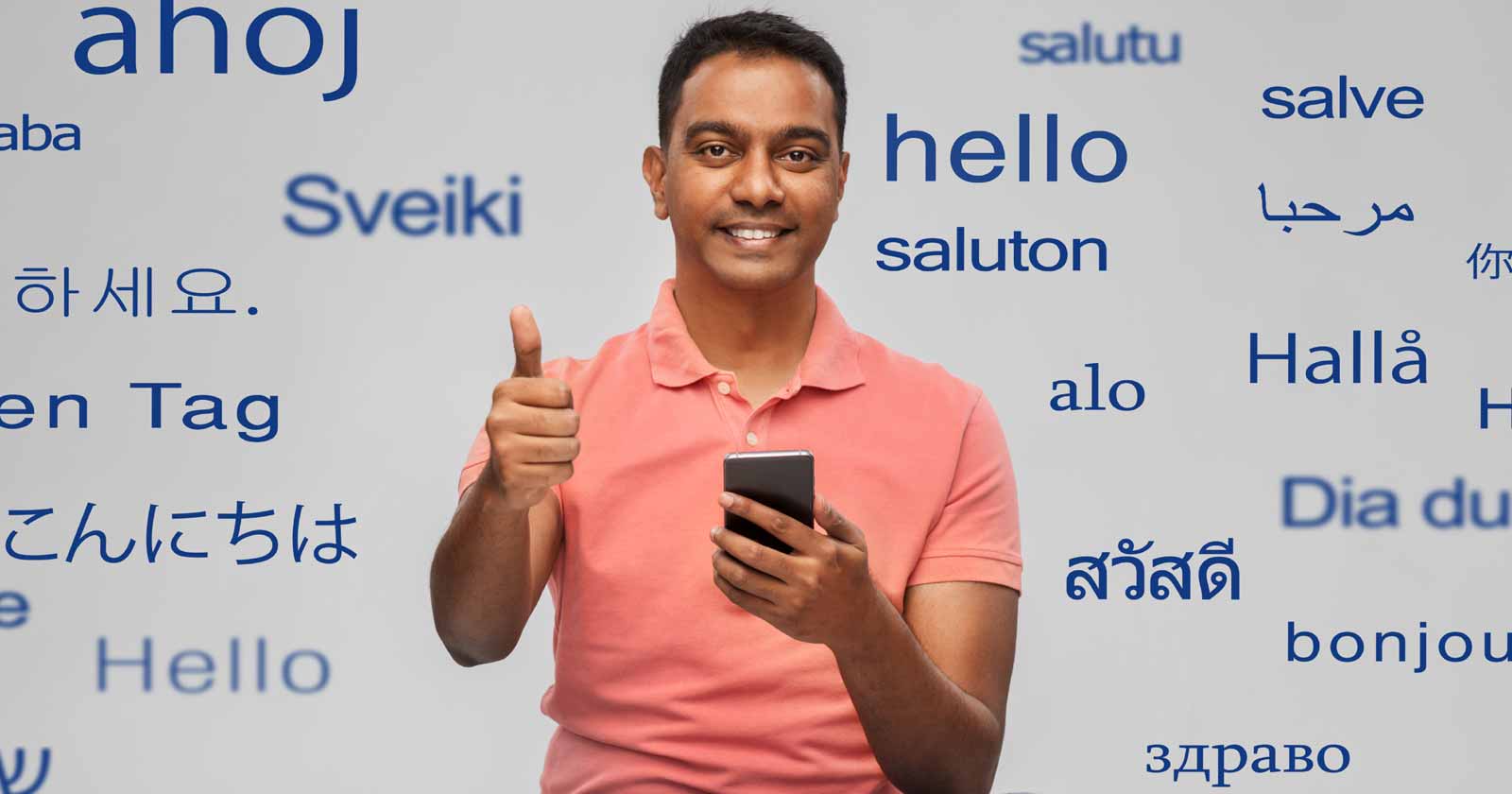 Google added documentation for what appears to be a new feature called Translated Results. Translated Results is a feature that will automatically translate and rank web pages that are in a different language than the language of the user and then publish the title and snippet in the translated language.

This change does not affect all languages and is currently rolled out in only six languages.

Google has previously ranked content in other languages but Google did not translate the title and snippet. The previous behavior was to add a link to the translated content.

A new Google Search Central web page documents what might be a new feature that enables Google to show search results to users regardless of language.

The goal of the new feature is to fill in “content gaps” for users where there might not be enough content in the users native language.

The way this system works is if there is a lack of adequate web pages to rank in the users native language then Google will select the best web page in a different language and display that in the search results.

Google automatically translates the title tag and meta description of the ranked web page from the foreign language to the language of the user.

When the user clicks through from the search engine results page (SERP) to the web page Google will automatically translate the entire web page into the users native language.

Google’s new Search Central help page describes the feature as something that will be good for publishers because it will expand the audience for their content.

“A translated result is a Google Search feature that enables users to view results from other languages in their language, and can help publishers reach a larger audience.”

All embedded images and JavaScript are supposed to work in the translated web page.

“If the user clicks the translated title link, all further user interaction with the page is through Google Translate, which will automatically translate any links followed.

By expanding the result, users can view the original title link and snippet, and access the entire page in the original language.”

Translated Results is different from how Google used to handle content in a different language.

This change in Google’s ranking is reflected in the updated developer page for the Notranslate Meta Tag.

Google recognizes a notranslate meta tag that will prevent Google from translating a web page.

Google’s Developer page for the notranslate meta tag used to read like this on November 10, 2021:

“When Google recognizes that the contents of a page aren’t in the language that the user is likely to want to read, Google often provides a link to a translation in the search results.”

On November 17, 2021 Google updated the last part of that sentence in the documentation to now say that Google will translate the title tag and snippet:

“Google may provide a translated title link and snippet in search results.”

Google also added new wording to reflect a change in how translated search results are handled:

“If the user clicks the translated title link, all further user interaction with the page is through Google Translate, which will automatically translate any links followed.”

The change to how Google is surfacing content in multiple languages is currently limited to the following languages:

Google’s documentation says that these are the languages that this feature is “currently” available, which can be construed to imply that the door is open to expanding the feature to other languages.

“Currently, translated results are available in the following languages:”

Opt In and Out of Translated SERPs

The announcement states that all websites are automatically opted in to this new feature. Publishers wishing to opt out should consider using the notranslate directive.

Google also published a new help page with documentation for enabling ad networks to work with this update.

The documentation is: Enabling your ad network to work with translation-related Google Search features

How To Get On The Explore Page

How To Create An Effective SMB Marketing Strategy