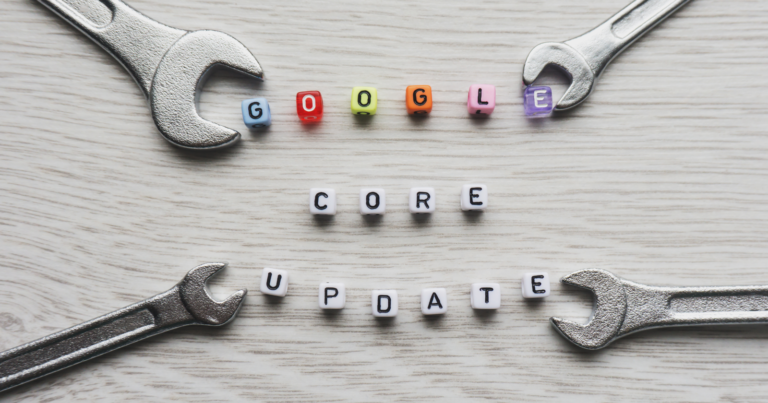 Google is giving everyone advance notice that a broad core algorithm update will be released later today.

Later today, we are releasing a broad core update, as we do several times per year. It is called the November 2021 Core Update. Our guidance about such updates is here:https://t.co/0LAL28ueDq

Typically these updates take days or weeks to complete. Although it will start to roll out today, it likely will not be fully rolled out by the end of the day.

Google’s guidance regarding broad core algorithm update are as follows:

How To Get On The Explore Page