Is Google Search Worse? Many Seem to Agree 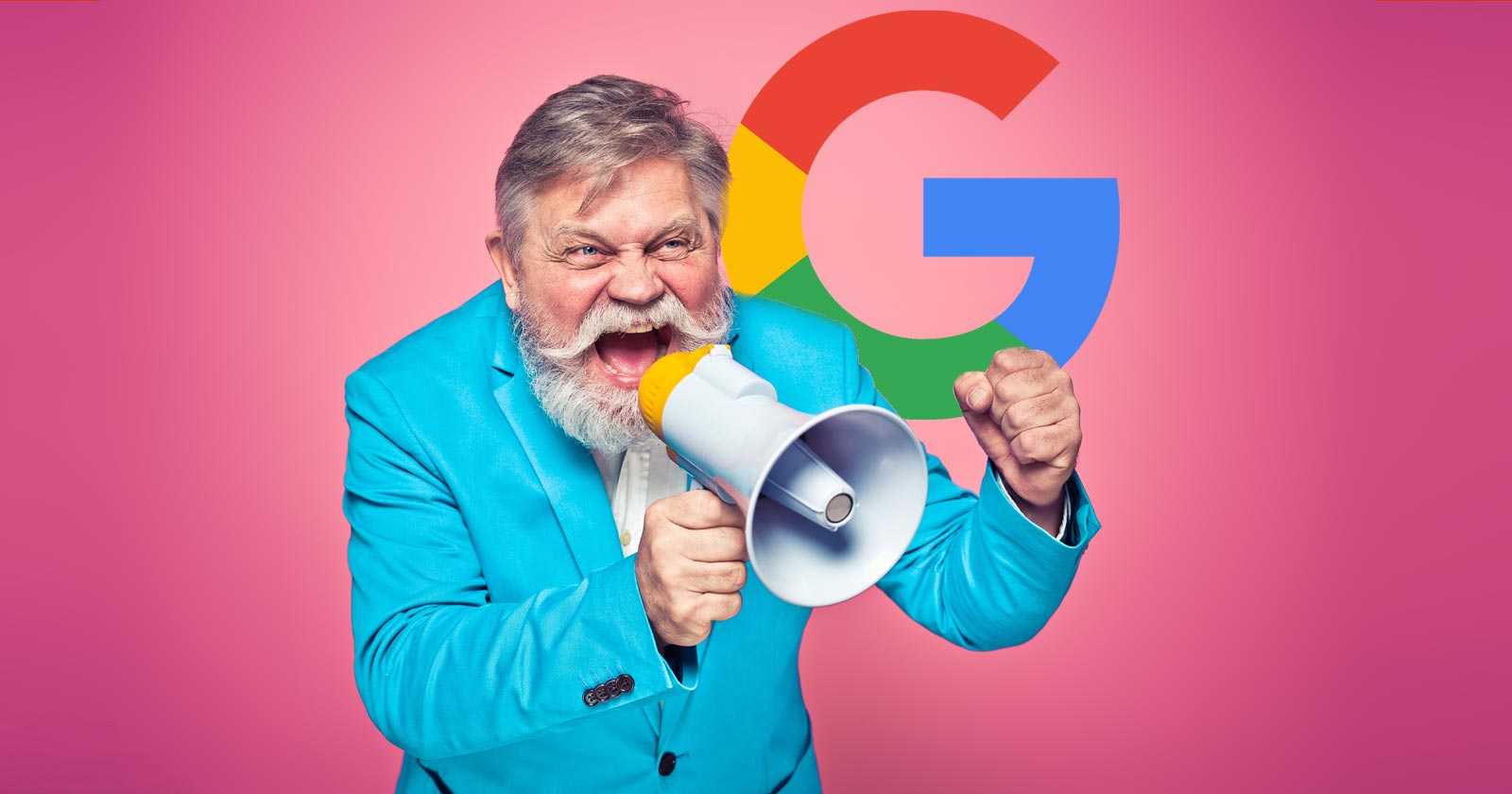 A member of Reddit asked if Google search was becoming worse and thousands of others responded overwhelmingly that Google search was not showing what they were looking for. The SEO community on Twitter picked up the discussion and largely agreed.

Google Search Quality Has Declined, According to Users?

While a few members of Reddit (referred to as Redditors) said that Google search used to be worse and asserted that Google was better now, those that defended Google Search were in the minority.

Seemingly most of the commenters on the Reddit thread claimed that Google search was worse and for a variety of reasons.

Articles With a Poor User Experience

An example of a bad user experience that Google ranks are the listicle pages that force a user to keep clicking to read an article one sentence at a time.

“I’m no SEO optimization expert or anything, but the amount of [redacted] blog posts I get when looking up stuff is ridiculous. I think the absolute worst offender are those sites that do the “TOP 10 OF X THING” that legitimately interests you, but instead of just listing them in order on the page, they use …slides…”

Every Site in SERPs Wants to Sell You Something

Another common complaint was that sites ranking for informational queries had a sales slant. That results in the situation where a search for information leads to sites that are advertising or selling a product.

“most results are just road maps to point you towards buying something rather than giving you info.

I searched something the other day… something fairly mundane and was hoping to just find intel on it.

All google gave me was a bunch of amazon, ebay, walmart, and other big box retail links. …I just wanted to know about this thing, im not looking to buy… if I wanted that I’d use the shopping tab.”

“Agree. What’s the point of having a shopping tab if everything is shopping?”

Another form of bad user experience that was complained about were sites featuring an informational query that forced a user to scroll past paragraphs of content in order to reach the answer they were looking for.

“The worst is when I’m looking for a release date, for example, and it’s a 5 paragraph article.

“You want to know the date? We’ll tell you the release date.

Just keep scrolling past these ads to find out the release date.”

“Now a lot of people wonder what the release date is. Currently we do not have a release date.”“

“We’re constantly making improvements to our systems – 5,000 in 2021, based on more than 800,000 quality tests – to make sure we’re delivering helpful and relevant information.

Over the last seven years, we decreased irrelevant results by over 50%, and our AI identified nearly six times more spam sites than last year, keeping more than 99% of Search spam-free.

We value user input, and anyone can report any issue they may find via the feedback function on Search.

On the SEO community side there were many who agreed that Google Search is worse.

Definitely worse. This result seems to have changed on mobile now, but I kept it as a wtf example of how search often doesn’t give the best top result 🤦🏻‍♀️ pic.twitter.com/GGCYM3FsSZ

Another person offered the opinion that AI content creation was ranking heavily in Google.

I think AI generated (or assisted) articles is hurting the information ecosystem more than we may realize.

Google in turn could be tweaking the algorithm in unfortunate ways to try to cut through the garbage… but I don’t think it’s working.

Others offered their opinions that big brands and clickbait were dominating Google search results.

A lot of times not even matching search intent correctly and are certainly not industry experts.

EAT is a joke when a clickbait site outperforms some of the most credible sites.

Why Is Google Search Worse?

Some blamed the publishers for gaming Google in order to rank content that doesn’t answer informational queries or that offer a poor user experience.

Others blamed Google’s search algorithms since that’s what decides to rank the poor quality content.

A good example of the content and ranking problem can be seen in recipe search queries.

The recipe blogging community believed that Google only ranked long form content. In response, the recipe bloggers published recipes containing long and sometimes irrelevant personal anecdotes that forced site visitors to scroll past paragraphs of irrelevant content to the bottom of the page to find the recipe they were looking for.

The discussions seemed to ultimately lead to this one question:

Are Google search results worse or is the content being published nowadays overwhelmingly poor?

Does anyone else think Google search quality has gone downhill fast?

Read the Search Community on Twitter Discuss if Google is Worse

Do you think Google search is getting better or worse?

Use Cases & Opportunities You Need To Know

6 Best Niches for Affiliate Marketing in 2022 (Profitable and Uncompetitive)