Is Google Trying To Erase Santa? The Curious Case Of EmailSanta.com 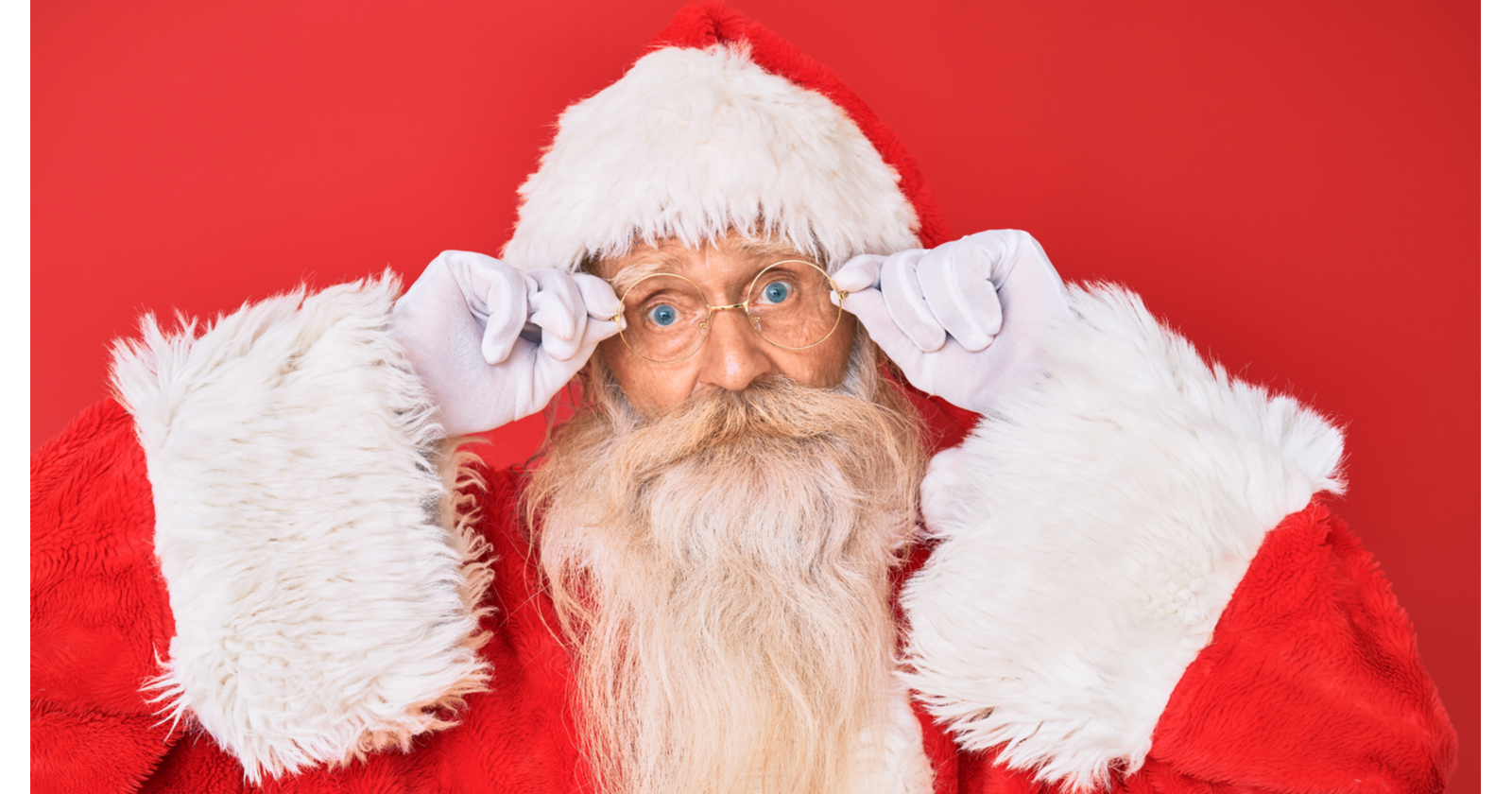 This week’s Ask An SEO question comes from Alan in Calgary, Alberta, who wrote:

“I created EmailSanta.com in 1997. I’ve been an avid follower of SEJ and with your help, have been rewarded with #1 positions for very competitive keywords using only white hat methods.

(I even once – briefly – beat out Google and NORAD.)

However, the site’s ranking and organic traffic has been falling hard these past two years. The drop possibly happened in March 2019, according to GA, but seasonality can make inflection points difficult to pinpoint.

There was a core update then but I haven’t been able to figure out what the update was and how it would’ve affected my site.

Despite my best efforts and 24 years of SEO experience (as an ‘enthusiast,’ not a professional), I cannot stem the drop.

There has never been any black hat (no need for it). Technical SEO is decent, although not perfect. Hopefully E-A-T is decent as we have multiple links from Wikipedia, NYT, etc. since 1997.”

Alan went on to share a few theories about what he thinks may be happening, including:

First of all, happy holidays to you and yours, Alan.

Now, I have a secret to tell.

I’m a big guy, with a “prematurely” white beard, and my wife is a photographer.

It was inevitable that I’d eventually be a celebrity for those who are perpetually sticky and can’t fully control their bodily functions. My first gig is coming up and I’m sure there will be lots of pictures.

But enough about me; it looks like Google dropped a bunch of coal in this other Santa’s stocking.

We don’t have an exact copy of Google’s naughty and nice list, so we’re going to have to make some assumptions that may or may not be true.

And even if we had all the information, without significant testing, we still probably wouldn’t know exactly what is causing this Santa’s rankings to drop faster than a flying sleigh without any Christmas spirit.

When we see rankings drop, typically it’s because one of two things is happening.

In the first scenario, we’re talking about a slow drop-off over time.

These rankings drops are usually simply caused by slow, external changes that just seem to happen in the course of an SEO professional’s work.

In this scenario, it can be impossible to pinpoint any major factor that would have caused the rankings to drop.

There are just too many variables that could be changing. It becomes almost impossible to diagnose the exact reason a site isn’t ranking in the search engines.

Then there is the rapid drop.

Your rankings tanked overnight. They took a nosedive.

This typically occurs over a short period of time, and SEO pros/marketers are left dumbfounded as rankings fall and they can’t seem to do anything about it.

EmailSanta.com seems to be experiencing the first scenario, where rankings have declined over a period of two years.

Was It An Algorithm Update?

As SEO pros compare notes on major algorithm updates, they can often find a pattern as to what was affected.

In some cases, Google team members such as Danny Sullivan or John Mueller will confirm these findings (or steer us all in a different direction).

As for the inflection point possibly being in March 2019, that was when Google rolled out the so-called Florida 2 core update.

As Roger Montti said at that time,

“A broad core update means that Google is not targeting any niche or any particular signals, like quality…

The best approach to understanding a broad core update is to set aside preconceptions that Google is targeting low page quality or niches. Then focus on relevance-related factors.”

Even so, there wouldn’t be an update unless something had changed. Several industry experts suggested at the time that Florida 2 was a rollback of previous algorithm updates and there were more gains than losses.

Semrush indicated that the verticals most affected were in Autos & Vehicles, Health, and Pets & Animals – at least early on.

Without being able to see the traffic trends and ranking reports, it’s impossible to guess as to whether Florida 2 was a factor, or to what extent.

But it sounds unlikely given that it seems to have reversed some controls that were perhaps too stringent when first introduced.

A few holiday gifts that may help:

Should You Emulate Competitors?

Alan wondered whether he should be more like his competitors, but I’m not a huge fan of following the crowd too closely.

However, it can be useful to look at the sites ranking ahead of yours for particular keywords to see what the differences are.

Are there informational queries or questions they’re answering that you’re not?

Are there specific types of search intent they’re addressing that you haven’t yet?

Are they using different types of media or richer information to better answer the questions they’re beating you out on?

Put these under your tree:

Look At The Searcher Experience As A Whole

The thing is, Alan, having links from the New York Times and Wikipedia may have done a lot more for you in the past.

But Google has learned to simply ignore even high quality links if they aren’t relevant or indicative of an exceptional on-site experience.

“We try to understand what is relevant for a website, how much should we weigh these individual links, and the total number of links doesn’t matter at all.

Because you could go off and create millions of links across millions of websites if you wanted to, and we could just ignore them all.”

It’s essential that you keep your content fresh, relevant, and engaging even as your site ages.

The on-site experience is heavily impacted by design and ad placement, as well. You do have some layout shift happening as a large banner ad loads and interrupts the above-the-fold content experience the second the user hits the page.

In my opinion, there is typically no great time for a site redesign.

However, no matter how often you redesign your site, most people wish they had done it sooner.

I’ve seen webmasters hang on to designs for decades because the design they have works.

But when they redesign their site to something more modern, they are amazed at how much better the new site converts.

You see, searcher behavior changes all the time.

If you are still using a site that is almost a decade old, it’s time to redesign.

I don’t care if your site is working… find someone with experience redesigning sites for search engine friendliness and get to work.

Stocking stuffers just for you:

I highly recommend both a site redesign and a copy rewrite for EmailSanta.com, Alan. You’re losing traffic over time as the competition improves and there are more and more “better answers” for Google to rank above yours.

It wouldn’t hurt to refresh your keyword strategy and take another look at your approach to link building, as well.

You might be pleasantly surprised with what Google leaves in your stocking!

Editor’s note: Ask an SEO is a weekly SEO advice column written by some of the industry’s top SEO experts, who have been hand-picked by Search Engine Journal. Got a question about SEO? Fill out our form. You might see your answer in the next #AskanSEO post!

9 Things To Optimize On An Ecommerce Site To Drive Sales