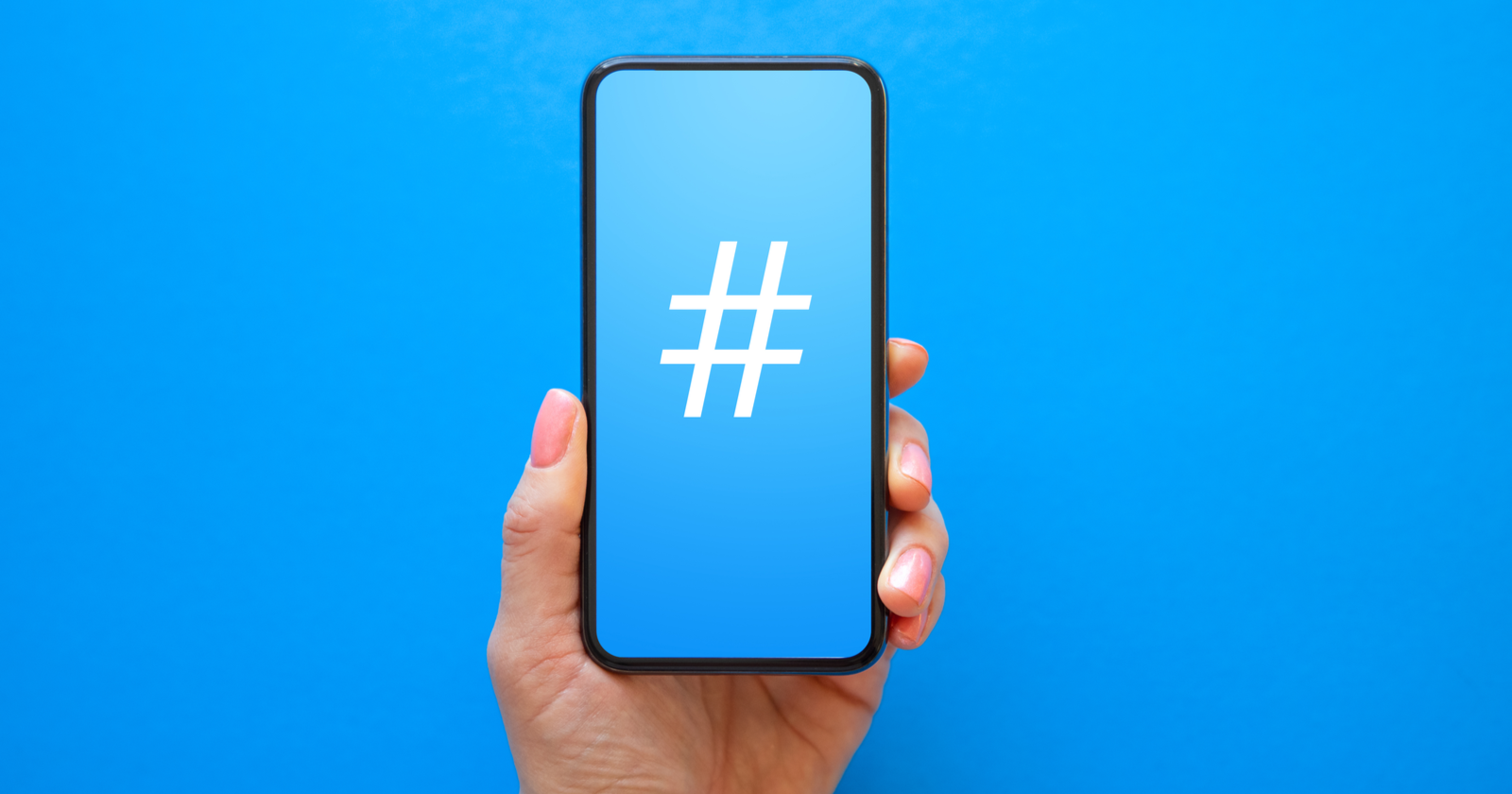 Reuters is reporting this morning that Twitter’s board may announce its acceptance of Elon Musk’s offer to purchase Twitter for $54.20 per share.

The news agency cites “people familiar with the matter” in its coverage and notes that these sources said the deal could always collapse at the last minute.

The New York Times reports that Twitter’s board met with Musk Sunday and that discussions continued into the early hours this morning.

Musk acquired a 9.1% stake in Twitter on April 4, making him the company’s largest shareholder.

Twitter announced that Musk would be joining its board; however, Tesla’s CEO announced on April 9 via Twitter that he had declined that offer.

Had he accepted the board seat, Musk’s stake in Twitter would have been limited to no more than 14.9% for the duration of his service, plus 90 days.

But it will take some creative financing.

And while most buyouts are largely funded by securing debt against the assets of the target company, Musk reportedly has other plans.

Musk reportedly plans to finance two-thirds of the $46.5 billion financing package with his own assets.

Again citing sources familiar with the matter, Reuters reports that the banks involved did not see enough cash flow at Twitter to justify securing more debt against it.

Musk’s portion of the financing includes a $12.5 billion margin loan secured against his Tesla stock.

A regulatory filing states that if Tesla’s stock drops 40%, that loan repayment comes due.

Musk has characterized the acquisition of Twitter as “extremely important to the future of civilization” and indeed, these figures seem to indicate that potential profit is not his primary driver.

Whether or not a Musk-led Twitter holds the keys for civilization is debatable.

It would almost certainly change the platform for digital marketers.

A more open, less moderated Twitter could post greater risks to brands attempting to navigate the channel for two-way customer communications and advertising.

However, Musk’s experience in online payments could prove a valuable asset for Twitter, particularly for its social commerce strategy.

Twitter confirmed in a press release distributed this afternoon that it has agreed to the acquisition.

Elon Musk will wholly own the entity acquiring Twitter for $54.20 per share to be paid in cash.

The purchase price presents a 38% premium on the share price as of April 1, 2022, the last day prior to Musk’s purchase of 9.1% of Twitter’s stock, the release notes.

The transaction is expected to close in 2022 and was unanimously approved by Twitter’s board of directors.

Writing for Search Engines: Optimize for Robots or People?

How To Track Competitors’ Website Traffic And Level Up Your Strategy

TikTok Has A New Way For Advertisers Reach Users