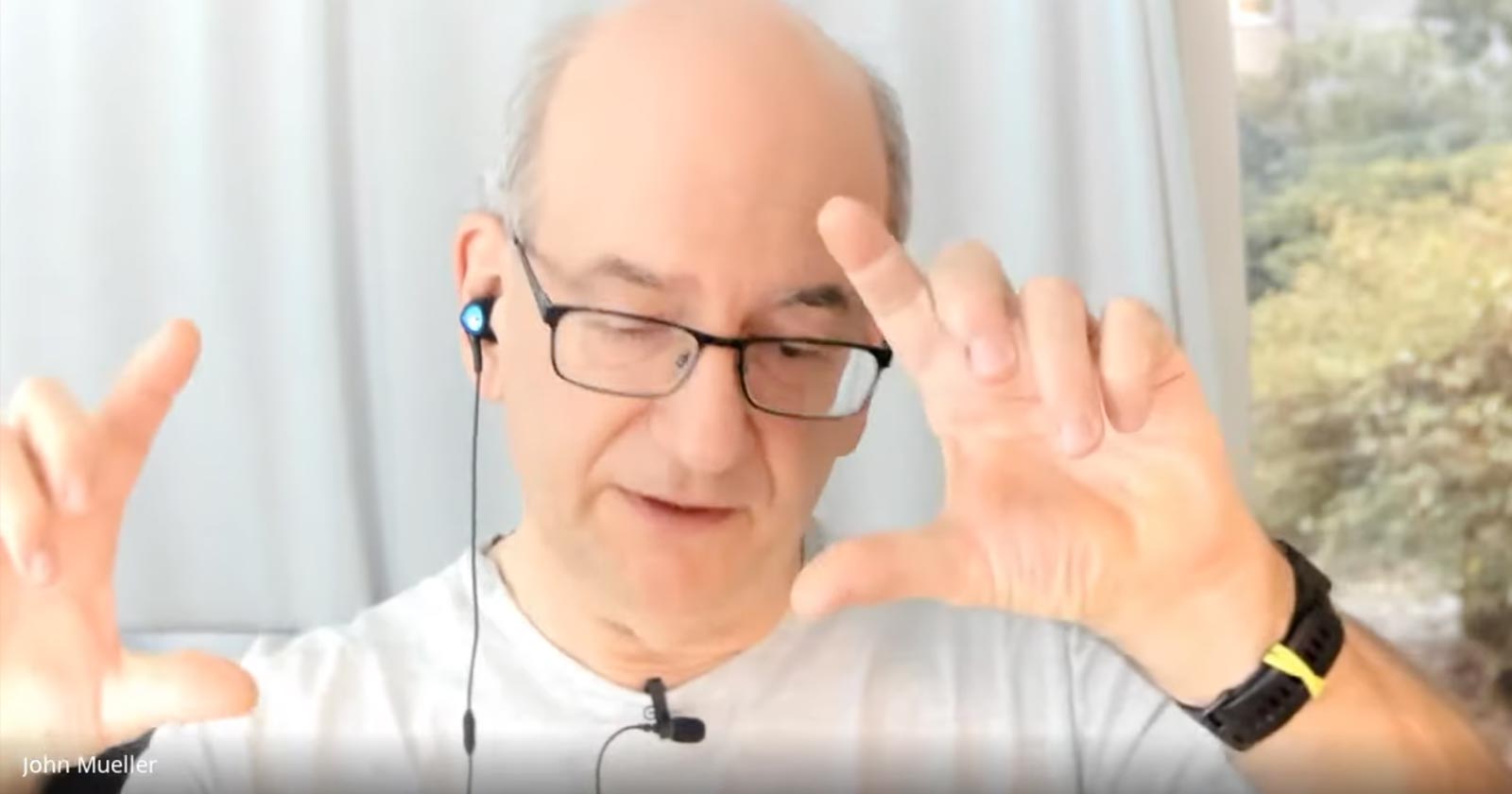 The person asking the question wanted to confirm if anonymized queries were the reason for a discrepancy in reported search query data.

“In Search Console, when look at the pages report, I click on one page that has 241 clicks.

Do we attribute this to the anonymized queries mentioned in the Help Center?” “Yes, usually that’s the case. So in particular, when you look at the page level, we can show you all of the information in Search Console.

And that is because there’s nothing kind of unique about the individual page requests.

But when it comes to queries, there are queries that have only very limited use.

And we would not show those necessarily in Search Console.

That means when you look at the report, you’ll see on the one hand, the number on top of the report, where it says like total impressions or total clicks. 30:40

And you can look at the individual impressions and clicks for each individual query.

And sometimes when you add up the table, it doesn’t match up.

And that’s essentially due to us dropping those queries that are kind of anonymized queries.

And that’s kind of the differences that you would see there.

So in Search Console, if you look at it on a page level, you’ll see slightly different numbers than on a per-query level.

And on a query-level when you look at the table itself, you might see slightly different numbers than the summary on top.

And from our point of view, if you want to look at the individual queries, then the query-level data is definitely useful.

But if you want to see the full picture of the impressions to the site, then you kind of want to look at the page-level or the site-level results and use that for tracking the trends and changes over time.”

Google doesn’t reveal some search queries that may contain “personal or sensitive information.”

Google’s support documentation doesn’t say what kind of data is personal or sensitive.

Google’s documentation states that queries that contain personal or sensitive information are anonymized.

“Very rare queries (called anonymized queries) are not shown in these results to protect the privacy of the user making the query.”

Elsewhere on that same Search Console support page Google states that the report might not track queries that aren’t made very often.

“For example, we might not track some queries that are made a very small number of times or those that contain personal or sensitive information.”

Watch John Mueller answer the question at the 29:47 minute mark

When Your SEO Competitors Don’t Match What You Know