Why Some Sites Lose Rankings in Core Update 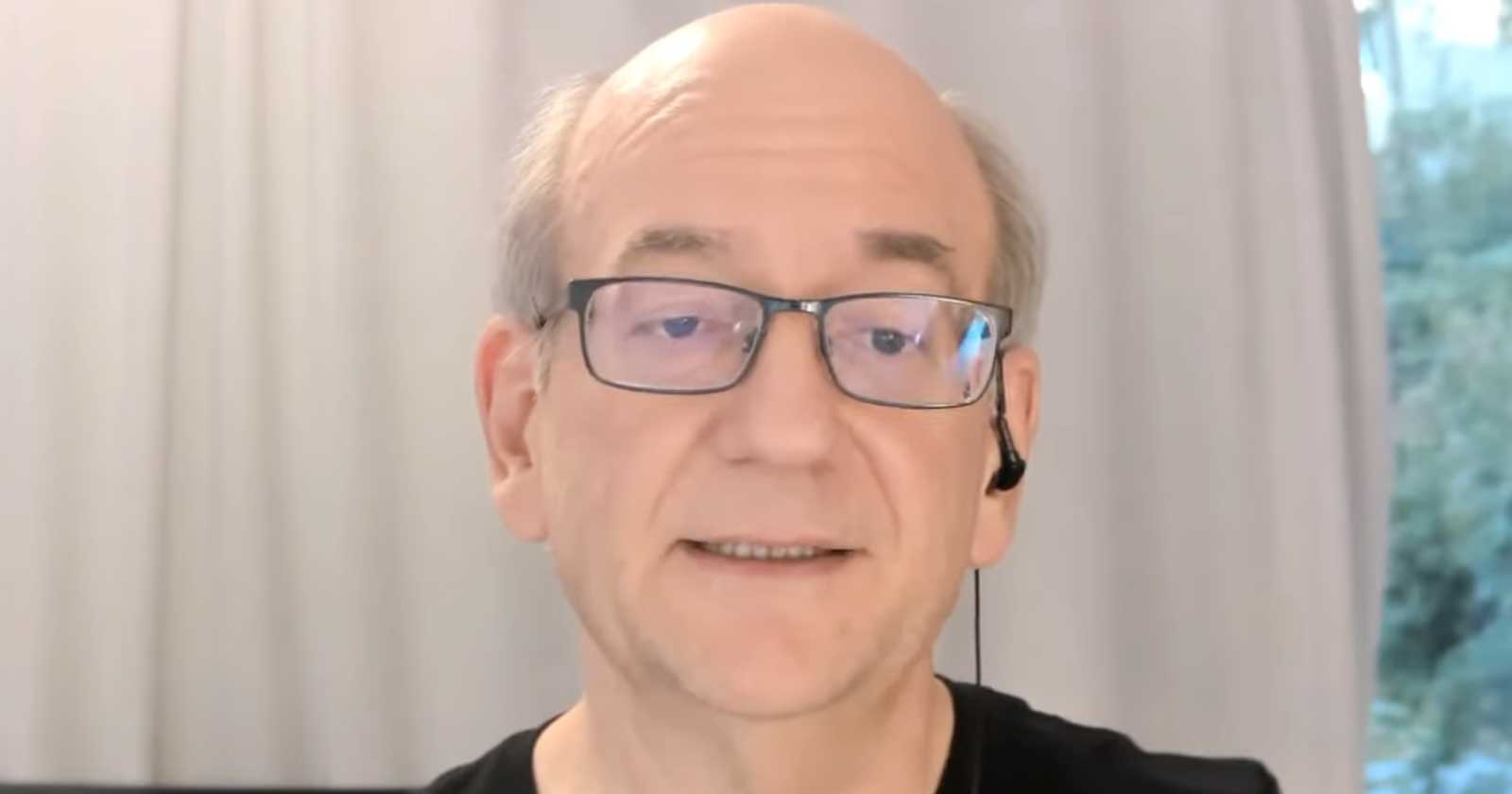 Google’s John Mueller answered a question in the SEO Office-hours hangout about recovering from a core algorithm update. His main point was to rule out random spammy backlinks or technical issues as reasons why a site would lose search visibility after a Google core update.

Then Mueller explained what a core algorithm is mostly about and where affected sites should focus their attentions in order to better understand what kinds of changes might be needed.

The person asking the question related that they have three online pharmacies in Switzerland. One of the sites received a significant number of random spammy backlinks, backlinks for which they weren’t responsible for.

He mentioned that in a previous conversation John Mueller had reassured him that Google could deal with those links.

Nevertheless, the site lost search rankings and traffic after the July 2021 Core Update, while the other two sites doubled their traffic and visibility.

They tried fixing the site by addressing technical problems and also uploading a disavow file but the site never improved and continues with a reduced search presence.

The person asking the question asserted his belief that they lost rankings in the core algorithm update because of those spammy backlinks.

Core Updates are More About Relevance

Mueller answered by first noting that his answer is going to be a general one because he can’t speak specifically about a site without actually looking at it.

He then began talking about what a Google core update is about and what kinds of things are not related to a loss of rankings during a core update.

“In general, with the core updates, if you’re seeing changes there, usually that’s more related to trying to figure out what the relevance of a site is overall and less related to things like spammy links.

So that’s something where I wouldn’t expect any reaction from in a core update based on random spammy links that go to your website.”

The above article is important to read because it offers a definition of content quality that is more far reaching than it is generally thought of.

So when Mueller starts talking about “overall site quality” it’s important to really tune in and think about what he means when he talks about that.

Mueller continued with his answer:

“Also with core updates, …like… you can make incremental changes to improve your site over time with regards to the overall quality and that will incrementally help there.”

A Strong Loss of Rankings Takes Longer to Recover

The next part of Mueller’s answer addresses those sites whose rankings took a significant hit. For those kinds of sites they may have to wait.

“But if it was a really strong adjustment with a core update then you probably need to wait until the next core update to see those changes.”

Mueller next makes it clear that uploading a disavow file will not solve issues experienced from a core update.

It’s really a matter of us trying to figure out what the relevance of the site is overall.

And that’s something that almost relies on the overall site’s quality.”

Mueller next underlined the idea of focusing on overall relevance.

“And I imagine it’s tricky if you have multiple shops that are fairly similar in that it’s probably not the case that one of them is really bad and the other ones are really good.

But it might still be something where you can use maybe user studies to figure out what are the differences, what are things that you could do to make it clear that this site is particularly relevant.”

Mueller next mentioned that sites that are in sensitive topics, known as Your Money Your Life (YMYL) sites, like those in the health sector, are going to face more a more “critical” algorithm.

“And I think especially with regards to websites like pharmacies, it is something where our algorithms probably try to be a little bit more critical just because …there’s just so much more involved.

It’s not a random website that has a story and a funny picture. It’s like people’s health that’s involved.”

The person who asked the question mentioned they were trying to fix 404 and other technical issues.

Mueller followed up his answer to make it clear that technical issues do not play a role in ranking problems associated with a core algorithm update.

“Especially with regards to things like 404 pages and technical issues, that would not be related to core updates.

So core updates are really more about understanding your site’s overall quality and its relevance and less about technical issues and less about spam.”

Affected by a Google Core Update?

There’s a lot of information there that is helpful for identifying where to focus for improving after a core update and where not not waste your time.

Some key takeaways from Mueller’s answer:

Google’s stance on core updates have generally been that there is nothing to fix.

But Mueller also says that the core update generally focuses on relevance and overall quality, which is a good thing to know.

Core Algorithm Update is Usually About Relevance and Overall Quality

Design Mistakes That Can Ruin Your Site’s SEO