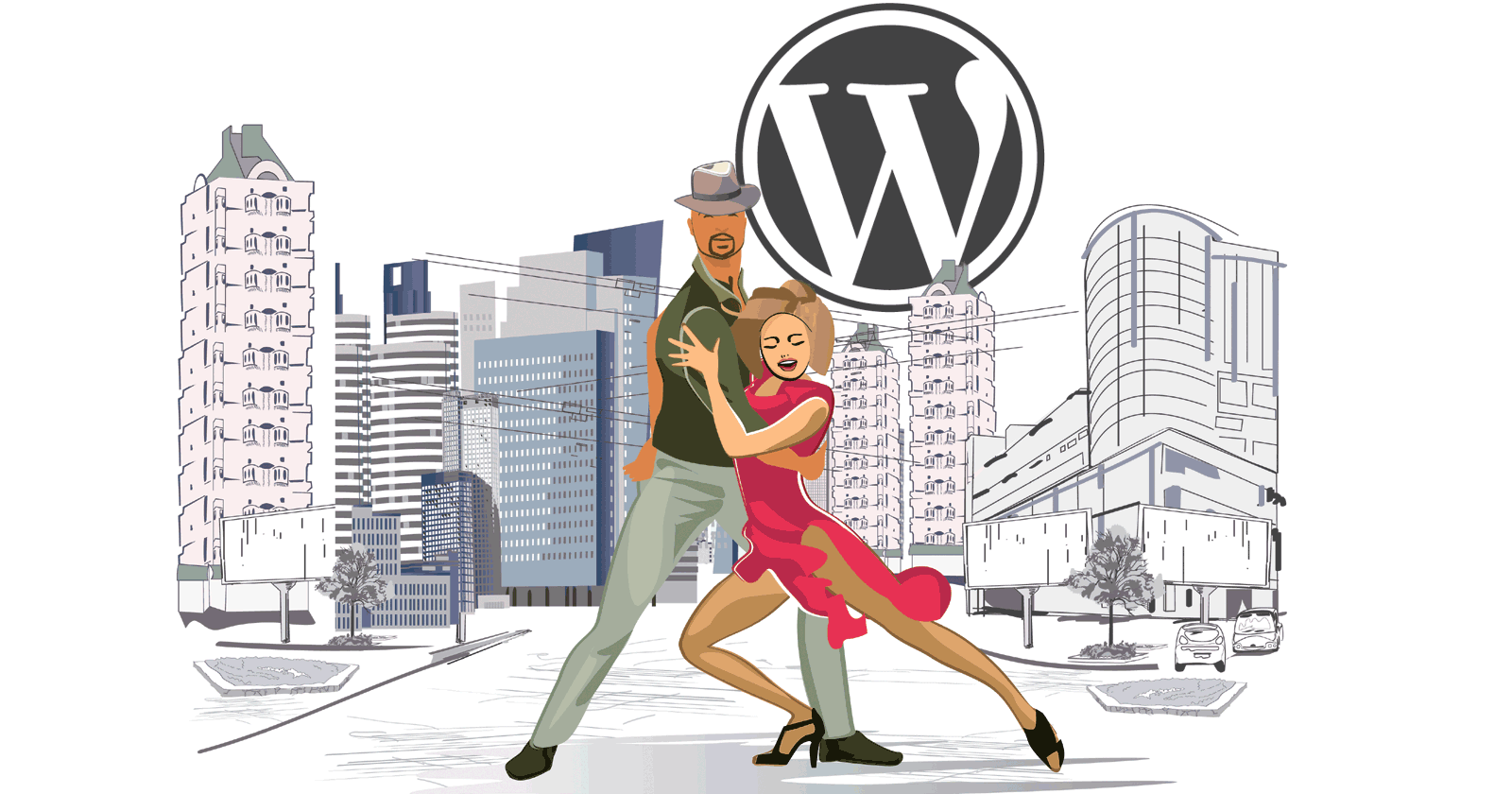 WordPress 6.0, named ‘Arturo,’ is launched and ready to go. This update introduces nearly 1,000 updates and enhancements that make WordPress more intuitive to use for both developers and end users.

Several notable updates, which you can read more about in the following sections, include:

Some of the changes, like faster website performance, will be felt immediately. Others, like the brand new page creation patterns, are features for theme developers to roll out.

Every update to WordPress is named after a jazz artist. This version is named after the Grammy-winning jazz musician Arturo O’Farrill. He is associated with the Afro Latin Jazz Orchestra.

“The latest version of the software takes full site editing one step further and looks to consolidate the ‘no code’ experience for site-building, expanding upon the existing customization tools, bringing new blocks, and focusing on the writing and design workflows.

An example of this is the new style switcher for block themes, one of the most anticipated features for the flexibility and creative opportunities it introduces without having to switch themes.

WordPress 6.0 Is An Incremental Update

WordPress 6.0 is the culmination of the work of over 500 people in at least 58 countries, encompassing close to 1,000 improvements.

Ordinarily when a product undergoes a version change, like a new Android phone model, end users expect to see dramatic changes. That’s not really the case with WordPress version changes.

While this is a “dot 0” release, version 6.0 is best understood as part of a series of incremental improvements meant to preserve backwards compatibility while also introducing improvements.

WordPress 6.0 is a version number change but it’s not on the scale of a revamp. The publishing experience between versions 5.9 and 6 are improved.

According to the official WordPress announcement, there is no need to be wary of updating, encouraging all site owners to update now in order to enjoy the many benefits of this release.

“Site owners and administrators should upgrade to take full advantage of the many stability, performance, and usability enhancements today.

WordPress content creators will enjoy a suite of new features geared toward improving the writing and designing experiences.”

A spokesperson from WordPress shared with Search Engine Journal:

“This release picks up right where 5.9 left off – focusing on bringing full site editing further into view and improving the overall experience of the block editor, wherever you might use it.

6.0 has a collection of new features geared toward improving the writing and designing experiences shared by most WordPress users.

Of course, like all recent WordPress releases, this one includes performance enhancements, your typical stability improvements of the core code, and a lot of small improvements that enhance the site-building experience.”

WordPress 6.0 ships with performance improvements that will contribute to making WordPress faster for site visitors.

There are improvements to how queries are executed against the database and also to how caches are managed.

This means fewer numbers and types of database calls resulting in greater efficiency that translates to faster performance.

One of the most important changes is the Page Creation Patterns feature.

Ordinarily, when creating a web page a publisher might start with a blank layout. Page creation patterns is a way to select from multiple layouts as a starting point.

The WordPress core itself won’t ship with the layouts, this is something that theme developers need to build into their themes.

Block Locking is a feature that prevents an end-user from accidentally deleting or moving an important block. The new feature is available through a block settings drop-down menu.

Andrew Wilder of the WordPress support company, NerdPress (@NerdPress) offered his opinion that while 6.0 ships with “tons” of improvements that end users will like, he believes that the page creation patterns feature is one that they will most appreciate.

“For many of our clients, the Page Creation Patterns will be really helpful, especially once plugins are available to pre-built patterns that are specific to their content. That could be a huge time-saver!

I’m also glad to see the new Block Locking feature – right now it doesn’t let you lock changes to the block content, but it can stop you from accidentally moving or deleting a block.”

A useful addition is the ability to create dynamic flex-based containers by stacking blocks into a column or a row layout.

A flex-based container is so-called because it is flexible and automatically adjusts to viewport, shrinking for smaller mobile devices and expanding when necessary.

WordPress published a video to show how it works:

An example of an incremental but exciting change in WordPress 6.0 is the ability to select text across multiple content blocks.

This allows a user to select the content within multiple blocks without selecting multiple blocks themselves. This gives publishers the ability to write and control content in an expected manner, contributing to a more intuitive writing experience.

Soon you’d be able to select text across blocks in WordPress while retaining the fundamental mechanics of content blocks. ☄️

Major kudos to @ellatrx for the steady work that lead us here! pic.twitter.com/e6tL7r434j

WordPress published this animation to show how multi-select works:

Wilder of NerdPress tested this new feature ahead of time and is enthusiastic.

“I’m pretty excited about being able to select text across multiple blocks.

That sounds like a small detail, but it’s something that’s been frustrating for me at times — and these kinds of little details really add up to make a nicer, easier editing experience.”

Style variations allows theme authors to provide their customers a way to easily change the look and feel of their website without having to edit CSS or HTML, dramatically speeding up the process of getting a website up and running.

This is a feature that is implemented on the WordPress theme developer side which improves the WordPress publishing experience for end users.

“The introduction of style variations in block themes allows theme authors to provide multiple options for folks to switch up the look and feel of a site all with a few clicks in a single theme.

This means you can quickly change things like font weights and default colors in a cohesive way without editing CSS.”

I asked the WordPress team what the most important changes that developers should know about.

There have been many improvements to WordPress accessibility which have been documented here.

Among the highlights are:

This is how WordPress described changes to how media is handled in 6.0 for accessibility:

“Accessibility is an integral part of the WordPress mission of fostering an inclusive community and supporting users of all types around the world.

With this in mind, WordPress 6.0 includes more than 50 updates specifically focused on enhancing the accessibility of the platform. You can read about these updates and learn more about the accessibility initiatives that are ongoing.”

Something that may be useful to consider about WordPress 6.0 is that the Full Site Editor (FSE) is still labeled as Beta.

WordPress 6.0 improves the editing experience for the end users by making the process of writing easier as well as making it easier to dream up unique website layouts without having to deal with code. But FSE is still considered as a Beta product.

The good news, according to what the WordPress team shared with Search Engine Journal, is that the full site editor will see continued improvement.

“While 6.0 moves WordPress in the right direction, there’s more work to be done around creating a cohesive site editing experience, so if you’re waiting for full site editing to feel more intuitive, expect that to come in 6.1 and beyond.”

What Is It & How To Optimize It?

How To Build Rapport With Editors And Get Guest Content Published