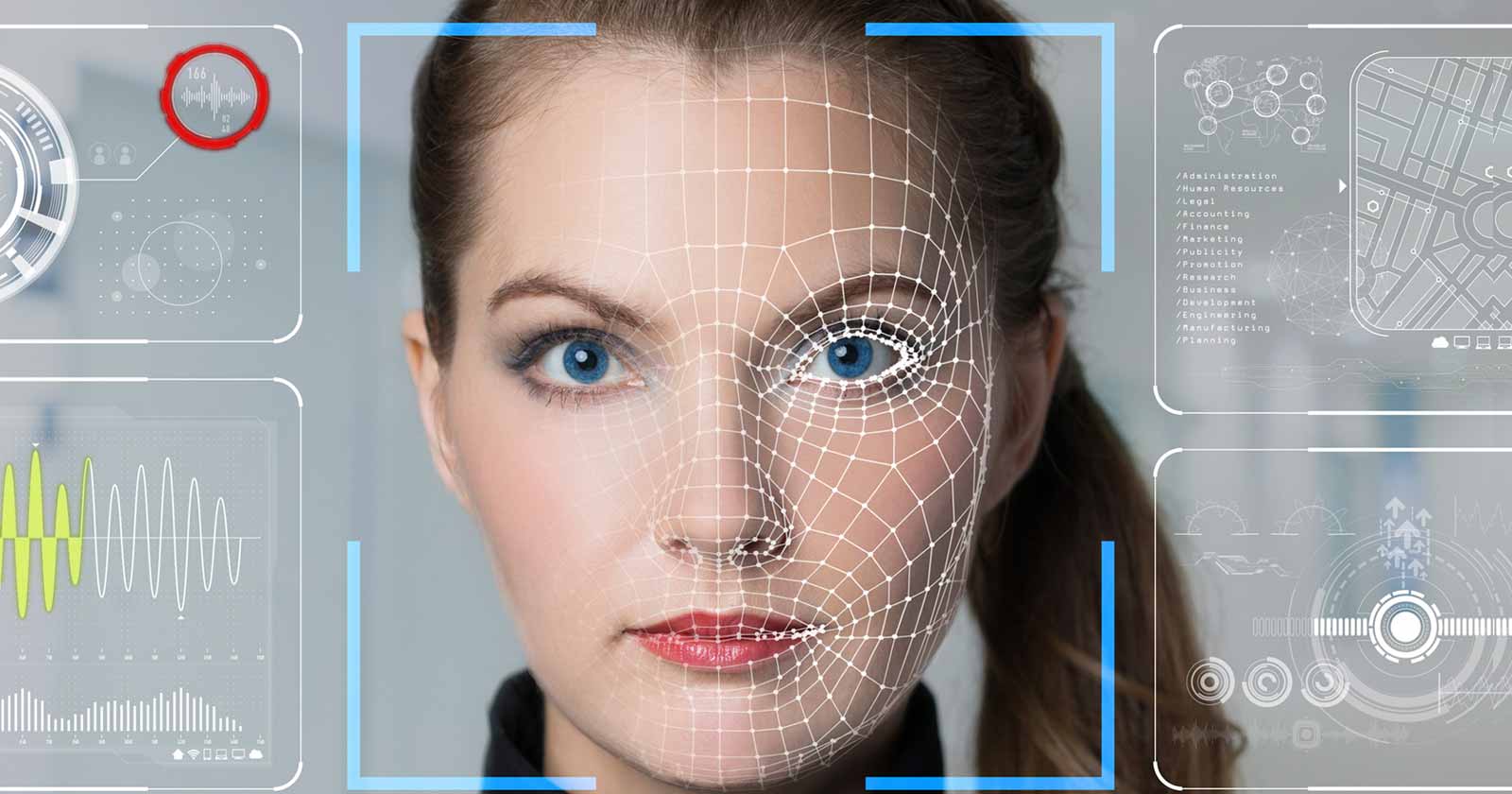 Facebook announced that it is shutting down it’s use of facial recognition, including for uses related to the visually impaired. Facebook left the door open to exploring on-device facial recognition technologies that do not communicate with an external server.

Facial recognition technology was used for recognizing who users are from photos in the Memories feature, photos or videos. Tagging, where individuals name friends in an image will still be allowed.

Those who had opted into allowing Facebook to use facial recognition don’t have to do anything, Facebook will automatically delete the “template” used by Facebook to recognize the members.

According to the announcement:

“People will no longer be able to turn on face recognition for suggested tagging or see a suggested tag with their name in photos and videos they may appear in. We’ll still encourage people to tag posts manually, to help you and your friends know who is in a photo or video.

While many may view this as a positive change the impact might be felt more keenly by those who are visually impaired and relied on the automatic facial recognition to tell them who is in a photo shared on Facebook.

“This change will also impact Automatic Alt Text (AAT), a technology used to create image descriptions for people who are blind or visually impaired. AAT currently identifies people in about 4% of photos. After the change, AAT will still be able to recognize how many people are in a photo, but will no longer attempt to identify who each person is using facial recognition.”

Facebook indicated it will research ways to use facial recognition in ways that are useful in a way that respects users privacy.

Potential uses could be for people who need to verify their identity, particularly in situations where a person is locked out of their account.

Use of the facial recognition technology on the device and without accessing external servers was cited as an area to be explored.

“Facial recognition can be particularly valuable when the technology operates privately on a person’s own devices. This method of on-device facial recognition, requiring no communication of face data with an external server, is most commonly deployed today in the systems used to unlock smartphones.

We believe this has the potential to enable positive use cases in the future that maintain privacy, control and transparency, and it’s an approach we’ll continue to explore as we consider how our future computing platforms and devices can best serve people’s needs.

The changes we’re announcing today involve a company-wide move away from this kind of broad identification, and toward narrower forms of personal authentication.”

On-device use of facial recognition is a popular and accepted use of the technology, for example, for unlocking a device. Beyond that some may feel uncomfortable with it and Facebook’s decision to drop facial recognition may be a sign of Facebook understanding that they may need to be proactive of overextending technology in ways that might provoke concerns over privacy.

Read Facebook’s announcement of the end of Facebook’s use of facial recognition:

An Update On Our Use of Face Recognition

The Future of SEO Strategies

5 Reasons Why SEO Matters for Your Startup Online Business

What You Need to Know