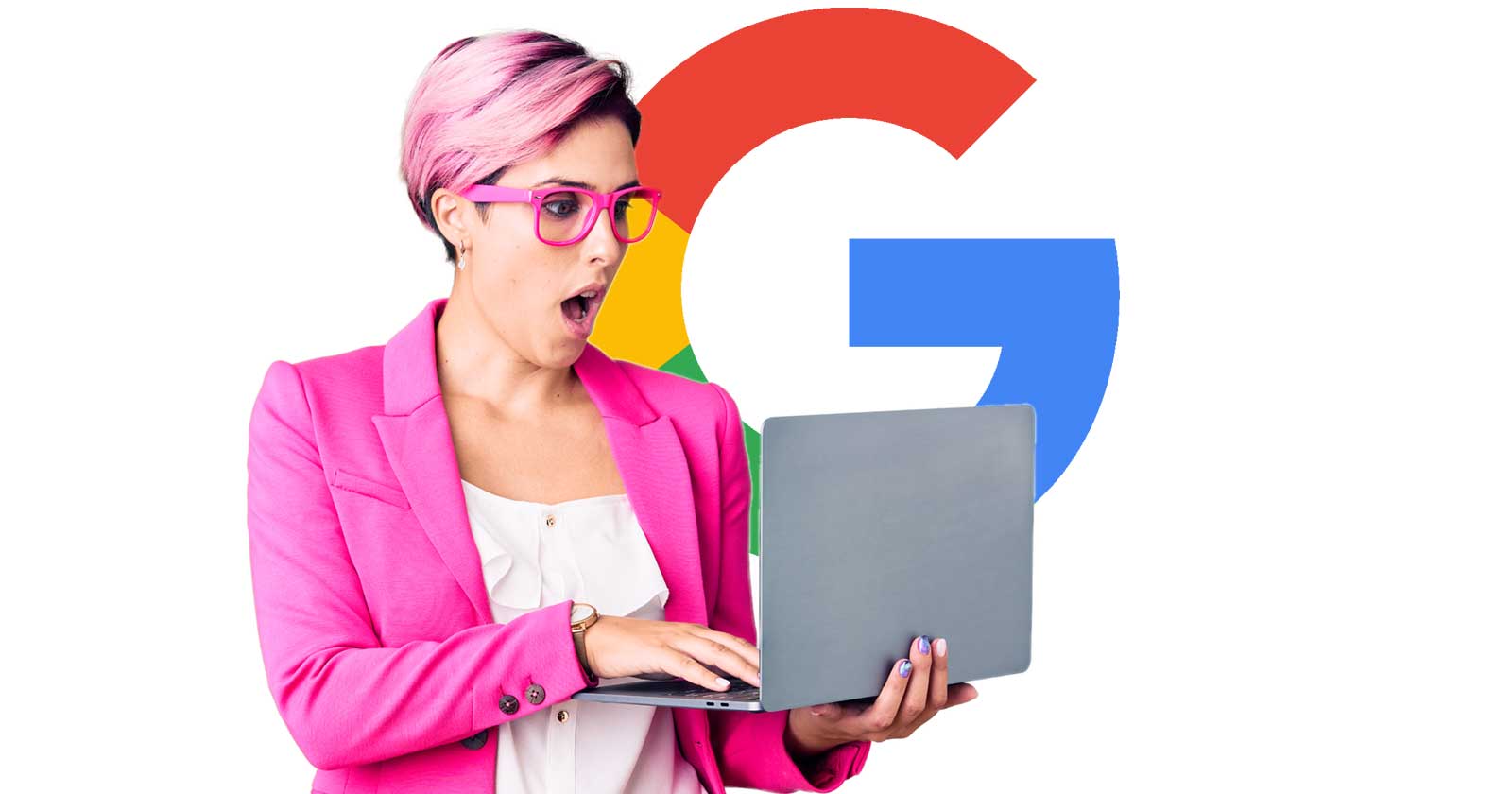 Recently Google Search Console sent out numerous emails alerting publishers of redirect errors. However on Monday the official Google Search Central Twitter account updated the search marketing community that the emails may have been sent due to an internal indexing error and that they were investigating.

The search community noticed a lot of errors for what is normally a relatively rare issue. It’s abnormal for something like this to happen.

Heads-up, I’m seeing a big spike in redirect errors across sites in the Coverage reporting. Those redirects looks fine when analyzing them… Also, that coincides w/a crawl stats error for “Server Connectivity” across those sites impacted. I think Googlebot had too much eggnog 🙂 pic.twitter.com/PGY0EkLAcv

A redirect error is something that many publishers might not see often in their Google Search Console. It’s a technical SEO issue related to 301 and 302 redirects.

In general, unless a publisher was making mass changes to their website or a plugin update went really bad, a redirect error is not something that’s going to suddenly manifest on its own.

One of Google’s official Twitter accounts noted there was an internal problem and tweeted assurance that the problem was being looked into.

“An internal issue is causing an increase of redirect errors during indexing, and associated email notifications.

This is not due to any website issues, but is due to an internal Google issue. We hope to fix this problem quickly.”

An internal issue is causing an increase of redirect errors during indexing, and associated email notifications. This is not due to any website issues, but is due to an internal Google issue. We hope to fix this problem quickly.

What Caused The Issue?

Google hasn’t said what caused the issue, only that it’s an internal issue.

Many in the search community have expressed the opinion that Google appears to have reduced web page indexing and some responded to Google’s announcement with questions about that.

Oh hello? When are you going to fix pages not getting indexed issue?
We are moving to Duckduckgo.

The person asking the question has a good reason to ask. There’s no doubt that it may be top of mind with others who may perceive a connection between Google’s apparent change in indexing behavior.

The Death of Domain Diversity Has Been Greatly Exaggerated

How to Use Google Analytics 4 for Beginners [2021 Guide]

Why (& How) Topic Clusters Are Your Most Powerful SEO Weapon

How To Create Awesome Meta Descriptions