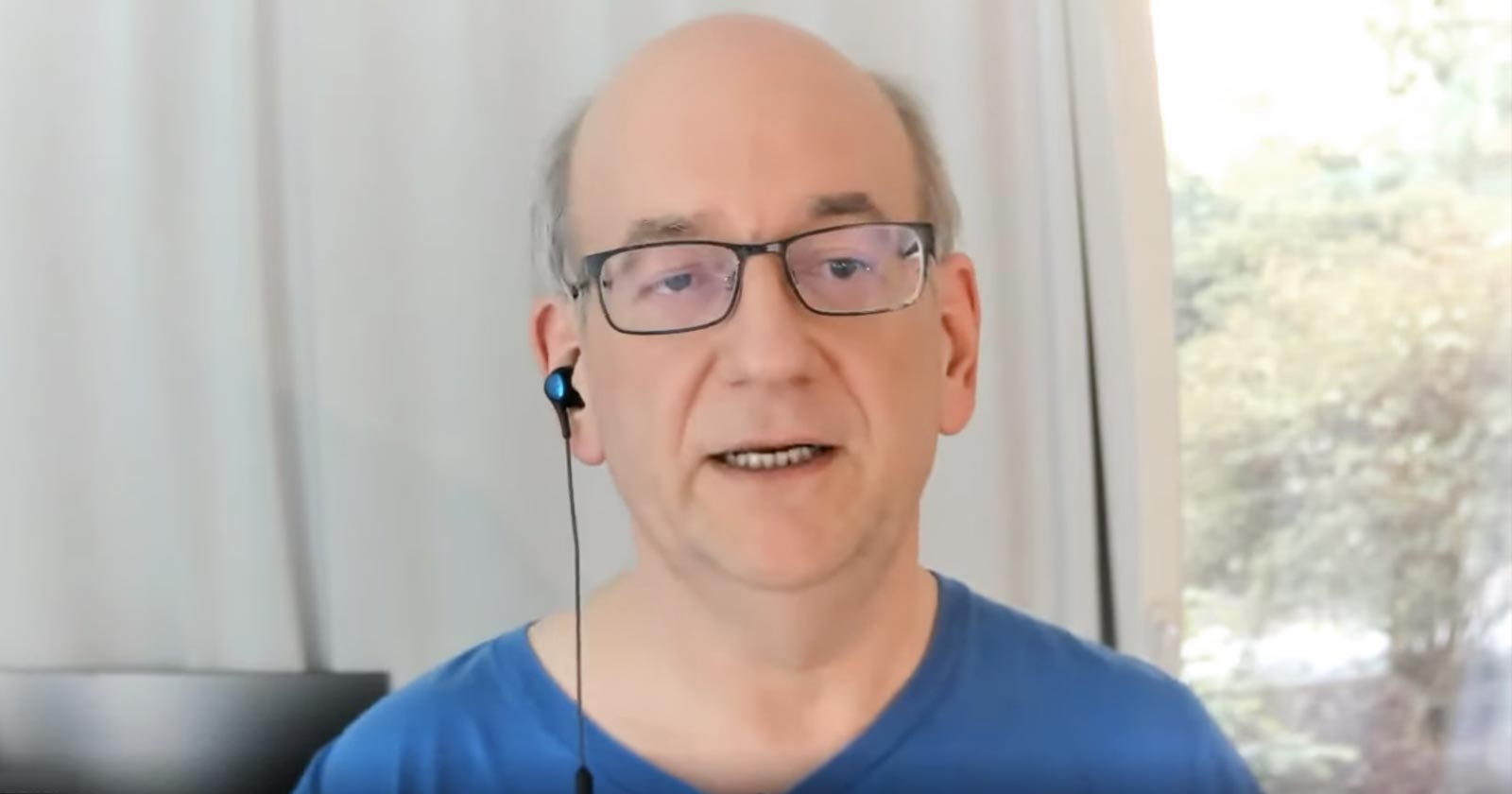 John Mueller answered a question about why a site that ranked for one keyword phrase didn’t rank for what they said was a synonym for the same phrase. John answered the question in general terms, explaining how what’s important is the full context of the search query.

Before Google Hummingbird Google generally ranked sites by matching keywords in the search query to keywords in a web page.

After the Google Hummingbird update Google swapped out some important words in the query with synonyms without actually changing the meaning of the search query. The advantage of doing that was that now Google could find even more web pages to rank, some of which were even better than pages with the exact keyword match.

This technique is called Query Expansion.

Today Google does more than query expansion in order to rank web pages and as Mueller’s answer shows, some of that is generally focused on what users mean when they use a search query in order to understand the full context of the search query.

The person asking the question was confused because they expected a page that ranked for one keyword phrase to rank for a synonym version of that phrase. But it didn’t rank for that alternate phrase and they wanted to know why.

Here is the question that was asked:

“Why might there be tiny differences in synonyms or such terms that make such a big difference in ranking position?”

The person asking the question gave the example of a page that ranked for the keyword phrase, “edit video” but didn’t rank the query “video editor.”

The phrase “edit video” could be about one thing and “video editor” can be about something else and that’s how John answered the question.

The difference in the above specific phrases are explained by the fact that “edit video” is not a straight one to one synonym for “video editor” even though Google shows somewhat similar results.

The reason they are different is because “edit video” is vague and there’s a “how to” component inherent in the search phrase (“edit video”) that may be skewing the search results in favor of certain sites that rank for that phrase.

For example, the top result for the vague phrase has a seven step how-to in the web page and the People Also Ask (PAA) feature shows “how can I” search queries as being similar, whereas the search results for the other phrase does not have that same quality in the PAA feature.

Even though John didn’t address the above specific nuance, his answer is still 100% correct and applicable to the specific even though he was answering the question in general terms.

Full Context of a Search Query

“So from our point of view, that can be completely normal and that’s something where on the one hand, we do try to understand things like synonyms in a query.

But we also try to look at… the full context of the query.

And especially when it comes to synonyms, we might assume that something is mostly a synonym, but that doesn’t mean that it’s completely a synonym.”

John brings up an important point about synonyms and search phrases.

Because of  the full context of a search query, it may mean that substituting a word for its synonym won’t work because the substitution will change the meaning of the search query.

User Expectations and Context of a Search Query

John Mueller next expands the idea of search query context to consider what a user may mean when they use a search query and how that may affect whether it’s appropriate to expand the search query with a synonym.

And especially when you’re looking at something like “edit video” versus “video editor,” the expectations from the user side are a little bit different.

On the one hand you want to edit a video. On the other hand you might want to download a video editor.

And it seems very similar but… the things that the users want there are slightly different.

So from my point of view, that kind of of makes sense that we would show different rankings there.

And we have the same with things like slightly different spellings of words, like if you have the British or the American version of an English word; if you have a word or letter with an accent and it doesn’t have an accent, we understand that these are mostly the same.

But we also understand that they’re slightly different.

And we try to show search results that kind of take that into account.”

John’s advice is great for keyword research too.

How Google Uses Synonyms in Search

Why You Should Include Search Verticals in Your SEO Strategy