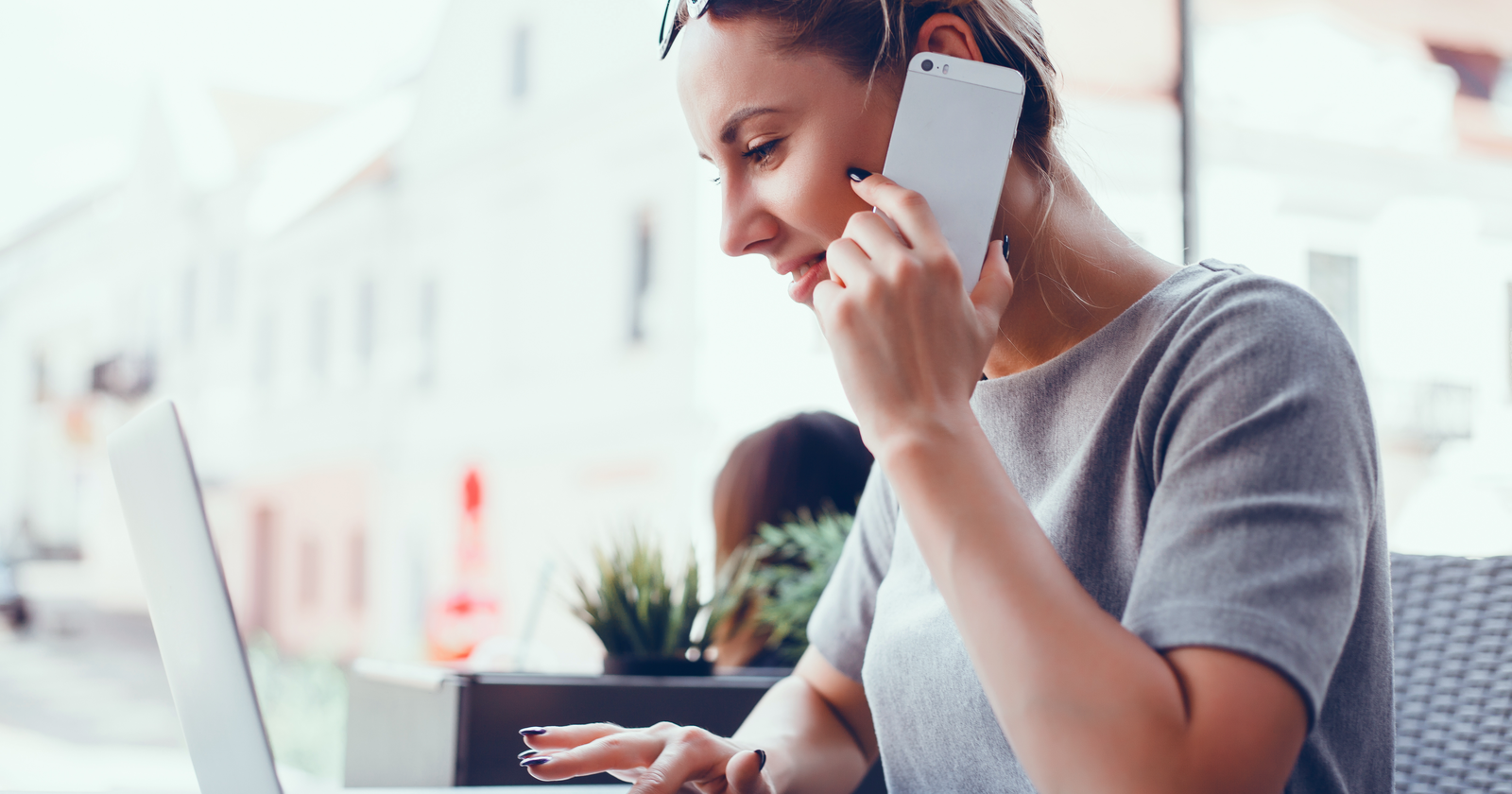 By now, most advertisers are aware of the potential Facebook offers as a lead generation channel.

Whether you’re a mom-and-pop retail store or a massive multinational conglomerate, chances are that the largest social network on the planet has a product that can help you.

This platform can identify and activate hand-raisers who are interested in doing business with you.

And as the digital and privacy landscape has evolved, so have the lead generation offerings from Facebook.

Apple’s iOS 14 update in 2021 has made the traditional approach of sending traffic to your website to transact more difficult to track and attribute.

However, these leads (if not properly qualified) can be of poor quality.

Messenger now offers lightweight chatbots and can capture the same type of leads you would through a form, but through Facebook and Instagram’s native conversational tools.

But there is one lead generation method that Facebook has been quietly improving over the past year – a method with the potential to supplement your existing lead generation strategy conveniently.

Sure, driving phone calls may not be the most digitally sexy way to put would-be customers in contact with your business.

But, maximizing the impact of your lead generation efforts means giving your audience several options to contact you, phone included.

How To Set Up A Facebook Phone Call Lead Generation Campaign

Experienced Facebook marketers will remember that phone calls have been an option for a while.

However, before the recent addition of phone calls as an optimizable event within the lead generation objective, the only way to drive calls from FB ads was by using the Reach objective.

This was generally ineffective at driving inbound calls, as Reach-optimized campaigns did little more than displaying your ads for the lowest possible CPM.

But now, Calls are integrated into Facebook’s lead generation objective and are available alongside Forms and Chats, and the initial setup is very straightforward. Step 2: Select Phone As Your “Lead Method” Under The Ad Set Settings Step 3: Create A New Ad And Enter The Phone Number You Wish To Route Incoming Calls To Setting up a phone lead generation campaign is as simple as the execution.

Facebook audiences will see your ad, and instead of the usual and customizable CTA button options, your ad will have a “Call Now” CTA.

Clicking on the ad or CTA button will generate a prompt on the user’s smartphone to confirm if they would like to call the number you entered in Step 3 of the setup process.

If they confirm, the call will go through. Easy.

Unlike previous iterations of Facebook click-to-call ads, where tracking was hard to come by, marketers will now be able to see how many people clicked confirmed they would like to initiate the outbound call.

Similar to lead generation forms submitted or messenger chats initiated, this is the event that Facebook’s algorithm will use to optimize the phone lead generation campaign.

In essence, it works similar to a Traffic objective, where Facebook is optimizing your campaign to landing page views – not just people who clicked on your ad, but people who took the extra step to confirm they wanted to call your business.

In theory, that extra confirmation step will reduce the number of accidental button clicks and ensure that the people who are calling the number are legitimate leads.

How Phone Lead Generation Performed For Us

Our agency had the opportunity to test the phone lead generation optimization in mid-2021 when it was relatively new.

The client was looking for ways to bolster their existing lead flow on Facebook, which previously consisted of lead generation forms and an option for users to visit their website to create accounts.

We found that the phone lead objective efficiently drove inbound calls. The average form lead CPL was around $100 when an inbound phone call was around $4.

But before we started popping champagne corks, it turned out that there were a lot of incoming poor-quality calls.

In the end, the cost per net qualified lead was relatively on par with form leads, and the client decided to maintain a phone lead generation campaign on a limited basis.

How To Maximize The Potential Of Phone Lead Generation Campaigns

A phone lead generation campaign will make your phone ring.

So you’ll want to have the appropriate staff dedicated to answering inbound sales calls.

Have An Inbound Call Plan

For small businesses, resist the temptation to use your personal phone and instead have a dedicated, regularly-monitored line available.

Be prepared with an appropriate greeting and script, knowing that people calling this line are potential customers looking for more information.

If your company uses an automated phone menu, please note that you will likely see many inbound calls abandon once they hit it.

This could be a good or bad thing depending on your qualification process.

Too many poor-quality calls will tax your sales team, while your menu system might be eliminating otherwise quality leads because they get frustrated waiting.

Facebook platform data will show you all of the KPIs and metrics that take place on the platform: impressions, clicks on your ad, call confirmations, etc.

But once they leave Facebook and start the call, that’s it.

Call tracking solutions like Invoca or CallRail can provide additional insights to give you more valuable data, like call duration, quality, and conversion rate.

These platforms also allow you to create additional phone numbers for specific internal purposes, so you don’t need to rely on existing numbers.

If you are nervous about the volume of calls that a prospecting campaign could generate or aren’t seeing the quality if you’ve already tried it, consider using phone calls as a retargeting-only contact method.

Start with uploading a list of previous leads that have not been contacted, with an offer to call for more information.

Instead of using a form or a chat, see if this audience is more inclined to convert via phone call.

You can also use phone calls as an opportunity to upsell existing customers who may be eligible for incentives.

Also, don’t be afraid to delve into the demographic data and tailor phone lead generation campaigns to audience segments who are not converting via more digital methods.

It’s all about giving your customers a variety of ways to get in contact with you.

Use Lifetime Budgets To Daypart Campaigns

Chances are, you don’t want your phone to be ringing at all hours of the night.

Since your team is likely only available to answer calls during specific business hours, you’re going to want to make sure your ads don’t show when you don’t have people available.

Unless you want to manually pause and unpause your phone lead generation campaign every day, you should daypart it.

To do this, you’ll need to select Lifetime budgets, either on the campaign level if you’re using campaign budget optimization… …OR on the ad set level if you’re not. Selecting Run ads on a schedule will give your ad sets the ability to selectively run when you want them to, instead of all hours. Advertisers also can run ads during times specific to the viewer’s time zone or the default time zone for the ad account.

Driving phone calls to your business via Facebook is a viable tactic for advertisers thanks to some recent updates to Facebook lead generation campaigns.

Making the most of phone leads will require pre-planning and a solid process that ensures inbound leads are routed quickly to the right people.

However, once these processes are worked out, the result could be a supplemental source of high-intent leads that convert better than more traditional tactics.

As is the case with just about every facet of digital marketing, it’s worth a test.

5 Tips for SEO Teams To Improve Their Productivity