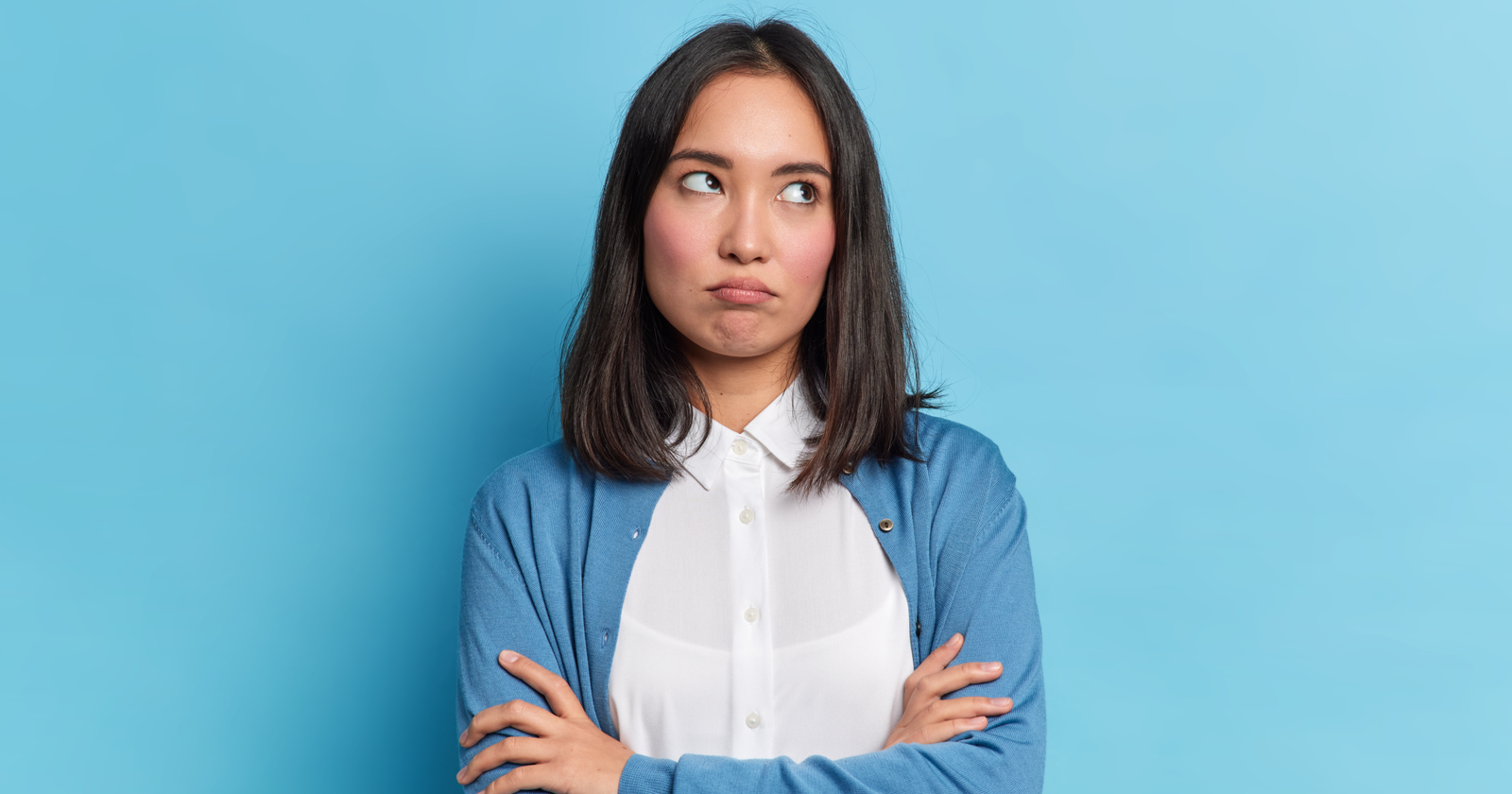 This time, though, it could do more harm.

The other day, a customer was having some problems getting their schema on their web page.

I looked at what he had done and his medical practice site had a page for a U.S. state.

Possibly, the company had shops in each of those locations, but I would not be surprised if that were not correct.

He had tried to say that the page’s content was actually about something it wasn’t.

The automation had correctly noticed that the page had mentioned all these towns.

But this is not a good reason to start stuffing schema about town.

I also see users adding schema that might start like this on the home page of their blog:

Screenshot by author, May 2022

There is a danger that the website owner then adds every topic under the sun, regardless of whether those topics are the focus of the content or incidental to it.

Let’s say the page is the sameAs Google. You can see how schema can get out of hand.

When Googlers talk about structured data, SEO experts should take note. I recommend the whole podcast, but I want to focus on a 60-second clip.

Here, Martin – who is probably exposed to the spammier side of SEO (being a part of the Search Quality team at Google) – asked Ryan whether Google had to compensate for (and I paraphrase) “over-exuberant SEOs adding incorrect schema.”

He was, I assume, alluding to the idea of SEO specialists starting to add every topic under the sun into the schema.

Interestingly, Ryan, on Google’s engineering side, said that incorrect schema was not just a problem from a spam perspective but also more often from a synchronization perspective.

Often, Google sees schema which is not consistent with the core content.

The effect is likely to be the same: A negative signal, which makes your content less aligned to the search query and the user intent, not more aligned.

In the first month, the author might add Event Schema markup with the dates and times, but the next month the dates get updated on the human side of the content but now become incorrect in the schema.

Or worse… more event schema gets added and now is telling Google that the event has multiple dates – which might be true, but not very helpful to Google users looking for the next one.

It may become a problem as SEO professionals start to get to grips with schema without taking the time to understand it.

Should You Automate Schema?

I reached out to SEO pros on Twitter to ask whether they thought schema was ready to be automated.

The response was definitely not a clarion call one way or the other.

Some SEO experts felt that schema was much better automated, but others thought machines were not ready to do this job and that hand-coded schema is preferable.

In the structured data podcasts, the Googlers were surprisingly upbeat (in my opinion) about the idea of the schema being machine-generated. Of course, some schemas are much easier to autogenerate accurately than others.

The focus here needs to be on accuracy rather than volume for the website owner.

It is perhaps better to avoid schema altogether if you have not at least checked that it is correct.

This applies to the meaning that the schema conveys to the engine and the code’s syntax.

Many SEO professionals and web developers have become lazy, with web browsers being extremely forgiving of poor HTML code.

Schema, I am led to believe, is not so forgiving.

A small syntax error can result in a complete failure in machine understanding.

For this reason, it is always wise to use the free structured data markup checking tools on the market.

But this is also why you should automate schema creation – at least to some extent.

Do not rely on the tools to understand the content being marked up, but using a tool to generate a technically accurate schema should be a great time saver.

There are now many on the market.

A Great Example Spam In The Knowledge Graph

In case you think that Google is way too smart to be bamboozled by Schema, Bill Hartzer on Twitter reported this blatant spamming of a Knowledge Panel result for the phrase “SEO Services in India.”

Some enterprising SEO has turned the term into a musical artist and created “songs” out of his favorite keywords! As a one-off, this sort of spam is simply an amusement.

But it demonstrates a much darker side of the semantic web.

The ability to distort the truth and mold realities.

Google must take care to protect their algorithms.

Is Google Making Another Push Into Ecommerce?

What Are They & How Do You Get Them