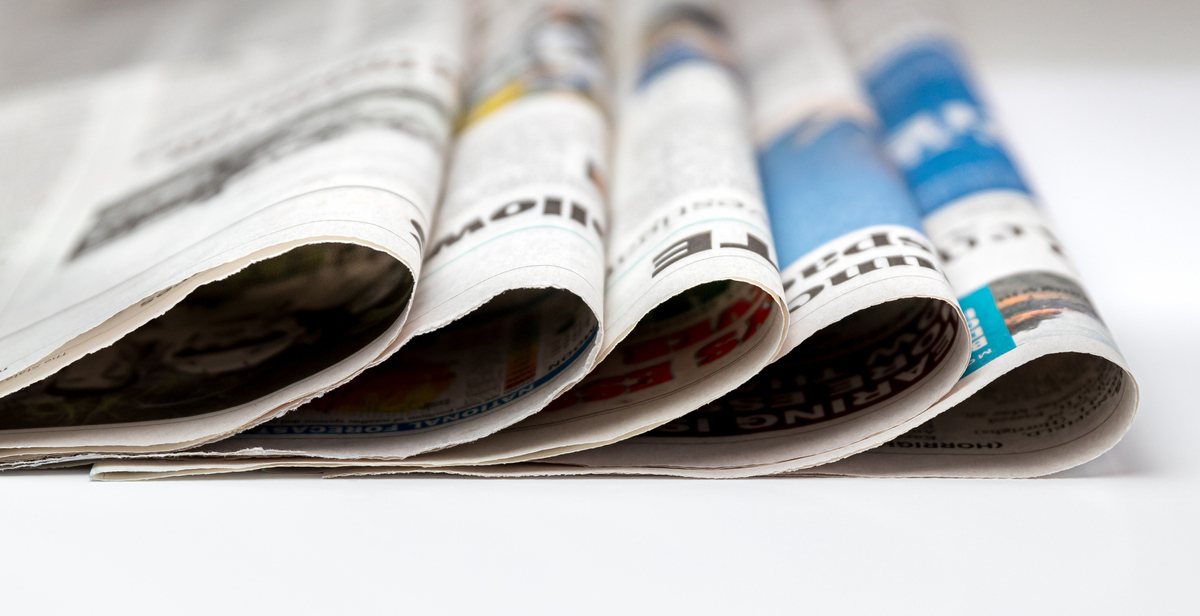 Search engine optimizers had their work cut out for them in 2021, with an array of hefty updates to contend with. In contrast, the first half of January has been somewhat sedate. But that doesn’t mean nothing has happened.

Google released new Search Console features that will help site owners prepare for its February update. And features added to Bing’s IndexNow protocol may signal significant changes in the way search engines index content. A tentative rollout by Google of a “Shops” section on some mobile results pages will also be good news for e-commerce merchants.

Here’s your roundup of the latest updates, announcements, and search-related tidbits from the last two weeks.

Google to Roll Out Page Experience to Desktop Websites in February

February will see Google bring page experience ranking to desktop sites, following on from its update to mobile between June and August 2021. The rollout will run until March.

Google states: “We’ll begin using page experience as part of our desktop ranking systems beginning in February 2022. The rollout will be complete by the end of March 2022.”

Earlier this month, software engineer Malte Ubl reiterated that desktop ranking factors will be based largely on Core Web Vitals. Mobile-friendliness will not be taken into account.

While this update has been anticipated for a while and doesn’t constitute a major change (don’t expect any significant shifts in rankings), it’s not insignificant and you should ensure desktop versions of your sites are up to scratch.

The interface displays several site metrics, including the percentage of “Good URLs” and the total number of desktop impressions, along with statuses of Core Web Vitals. Advice is also provided about how to improve under-performing pages.

This new feature is particularly notable because it gives you the opportunity to optimize your desktop pages before the ranking update comes into effect in February.

Google has verified that it has added a “Shops” section to mobile search results for some commercial terms in the US.

This feature is distinct from the shopping ads carousel, which appears at the top of general search results pages, because entries link to category pages of stores rather than individual product listings. The module shows three results and extends to display ten, with the order determined by organic rankings.

Online merchants will be eager to learn how to take advantage of this opportunity for increased exposure. Unfortunately, the inclusion of sites in “Shops” results is determined by organic rankings. As of now, there is not a direct path to have your site include shops, which emphasizes the importance of e-commerce best practices including full schema markup on your pages.

Google Search Central uploaded a video to its Youtube channel in which John Mueller, a well-known “Search Advocate” at Google, explained that site-wide URL changes can take months for Google to process.

Google stores a unique URL for every page of a website, along with associated information relating to links, content, ranking signals, etc. Therefore, when a site changes core parts of its URL, every page address in Google’s database needs updating.

So does this mean that web admins should avoid large URL changes altogether? Not necessarily.

The video should act as a caution against URL changes during periods of high traffic (such as for ecommerce stores during Christmas). Google provides extensive documentation that should always be followed.

SEOs Expected to Dedicate Money to Content Moving Into 2022

SEO consultant Aleyda Solis ran a Twitter poll with the question, “In what area do you expect to allocate more resources/efforts in SEO this year (based on what you have planned so far at least)?”

This finding aligns with our own November webinar survey where we found that the overwhelming majority of participants reported they plan on ramping investments in content and technical SEO in 2022. See the results of our own informal survey.

IndexNow is a ping protocol that enables admins to alert search engines to content updates and changes on their site.

Updates submitted to one IndexNow API endpoint will now automatically be shared with all other participating search engines, the two largest of which are Bing and Yandex (Google is exploring the possibility of joining).

So what’s the impact of this change?

Having the ability to instantly inform search engines of newly-published and amended pages cuts down on the time it takes to index them. There are absolutely no downsides to using IndexNow and the new co-sharing function should mean greater immediate exposure for your web pages.

IndexNow has also released a plugin for WordPress users. The plugin streamlines the process of using the IndexNow ping protocol and removes the need for manual key-based ownership verification. Once you’ve downloaded the plugin, it will automatically submit new and updated URLs on your site.

Doodle for Google Focuses on Self-Care

Here’s something a little more light-hearted to end on. Google will be focusing on the topic of self-care for the 2022 Doodle for Google contest. The competition is open to students in the US and entries close on March 4th.

At the moment I am an expert-analyst in the field of search engine optimization, leading several projects and consulting on website optimization and promotion, I am actively involved in various thematic seminars and conferences.