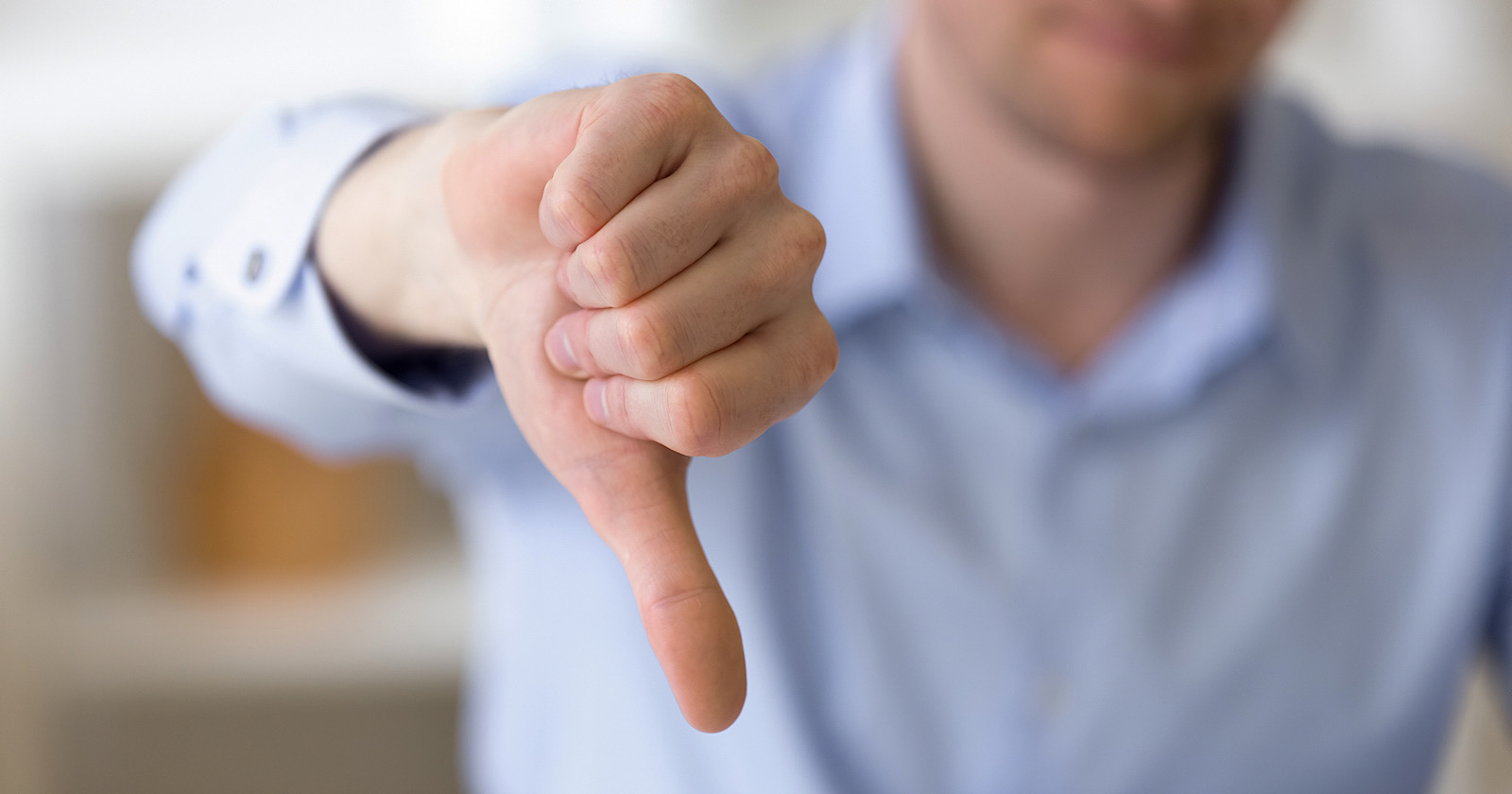 Jawed Karim, co-founder of YouTube, makes his feelings known about the removal of dislikes saying it’s not a good idea for creators.

Karim shared his thoughts on YouTube itself, but not in a way you may expect.

Rather than uploading a new video, he updated the description of his earliest video — which is the first ever video published on YouTube.

Earlier this week YouTube announced its decision to remove dislike counts across the board.

The dislike button will remain, but the total number of people who clicked on it won’t be shown publicly.

YouTube Co-founder: “Nothing Can Be Great If Nothing Is Bad”

Koval begins his thoughts by inferring that even YouTube’s Creator Liaison thinks this change is a bad idea.

“Watching Matt Koval’s announcement about the removal of dislikes, I thought something was off.

The spoken words did not match the eyes. The video reminded me of an interview Admiral Jeremiah Denton gave in 1966. I have never seen a less enthusiastic, more reluctant announcement of something that is supposed to be great.

Calling the removal of dislikes a good thing for creators cannot be done without conflict by someone holding the title of “YouTube’s Creator Liaison”. We know this because there exists not a single YouTube Creator who thinks removing dislikes is a good idea — for YouTube or for Creators.”

Not only do YouTube creators dislike this idea, the sentiment is widely shared by regular users.

At the time of this writing, YouTube’s video announcing the change has over 13 times more dislikes than likes. Karim goes on to question why the change was made, suggesting YouTube is hiding the true reason behind it.

“Why would YouTube make this universally disliked change? There is a reason, but it’s not a good one, and not one that will be publicly disclosed. Instead, there will be references to various studies. Studies that apparently contradict the common sense of every YouTuber.”

I won’t comment on the speculation around YouTube’s motives, as none of it is confirmed.

If you’re curious, a search for “YouTube removes dislikes” will bring up a number of videos on the subject from prominent YouTubers.

One thing that’s undeniable is virtually no one wants this change to happen.

As Karim goes on to say, the dislike count made it easy to identify bad content from good content.

“The ability to easily and quickly identify bad content is an essential feature of a user-generated content platform.

The idea WAS, however, that among the flood of content, there are great creations waiting to be exposed. And for that to happen, the stuff that’s not great has to fall by the side as quickly as possible.”

The dislike button will continue to impact YouTube’s recommendation algorithm, but that’s no assistance to people who land on a video via a direct link.

A workaround that’s been suggested is commenting “dislike” on videos when the total count is officially removed.

If you’re unsure of the public opinion around a video, you’ll have to check the comment section.

Over the long term, Karim believes the quality of videos will gradually as a result of removing dislikes.

Does YouTube want to become a place where everything is mediocre? Because nothing can be great if nothing is bad.”

Creators will be able to see the total number of dislikes on their own videos by checking YouTube analytics.

Other users, however, will have no insight into a video’s like-to-dislike ratio.

15+ Technical SEO Interview Questions for Your Next Hires

4 Of The Best Tactics

How to Use Keyword Clustering to Seamlessly Optimize Your SEO Content