Are SEOs Unwilling To Say “I Don’t Know”? 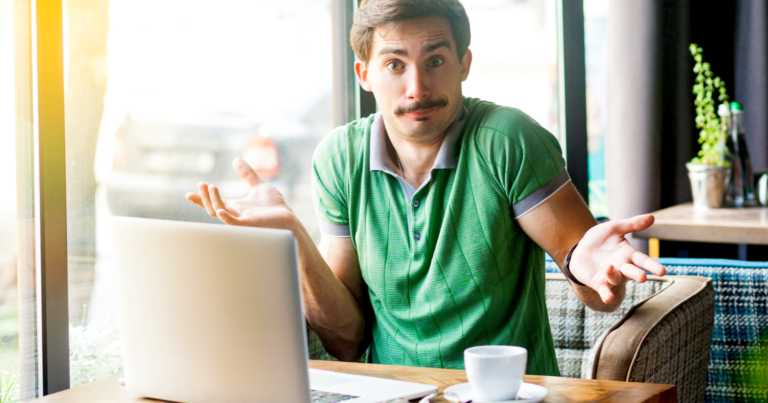 Martin Splitt, Google’s Developer Advocate, believes SEO professionals are unwilling to admit when they don’t know something, which causes friction with developers.

This topic came up in a discussion during the latest episode of Google’s SEOs & Devs video series.

Splitt is joined by Jenn Mathews, SEO manager at Github, to discuss how SEO professionals and web developers can better understand and communicate with each other.

One of the ways SEOs and developers can improve their working relationship, Splitt suggests, is if SEOs could more readily admit when they don’t know something.

He says it’s common for developers to say “I don’t know” and be open to learning new things through testing.

However, it’s rare hear those words from an SEO professional, Splitt says.

Mathews shares her insight as an SEO manager and enlightens Splitt to the fact that SEO professionals constantly have to be on the defensive.

SEO Professionals Always Have To Defend Their Work

The work of SEO professionals is constantly being questioned, Mathews explains.

This puts them on the defensive, and saying “I don’t know” will only lead to greater scrutiny.

“SEOs are constantly questioned, so it gets to a point where we almost kind of get on the defensive. When we’re asked a question, or how is this going to work, or if we do this thing what’s the result going to be, it’s hard for us to say ‘I don’t know’ just for that reason. Because we’re constantly under scrutiny or constantly being questioned.

Or, if you’re not comfortable with saying “I don’t know,” you could suggest testing things together to see what happens.

Not only will that approach reduce friction between the SEO and the developer, it will help cover both parties down the road if a launch doesn’t work out as expected.

“When we do launch things, and they say ‘how come it’s not working,’ instead of us digging in and trying to understand which algorithm is not letting us rank, it’s okay to say ‘I don’t know’ and ‘let’s try something else and move on.’ But it’s very difficult for SEOs because we are constantly under scrutiny.”

Mathews adds that everyone within an organization scrutinizes the expertise of SEO professionals — from management, to developers, to content writers.

She talks about a time when she was advising a content writer to use a particular keyword so a webpage could rank for that keyword.

Rather than taking her advice, the writer pushed back because they preferred to use a different word. Apparently not understanding the importance of using keywords in copy.

While saying “I don’t know” may lead to a smoother working relationship, it would also help if people within an organization were more trusting of an SEO professional’s expertise.

That’s is just one of many points discussed in Google’s new video, which you can watch below in full:

How To Improve Your SEO Strategy

8 Stories Of Hope From The SEO Community

How to Invest in SEO

How To Write A Stand Out SEO Resume (With Examples)