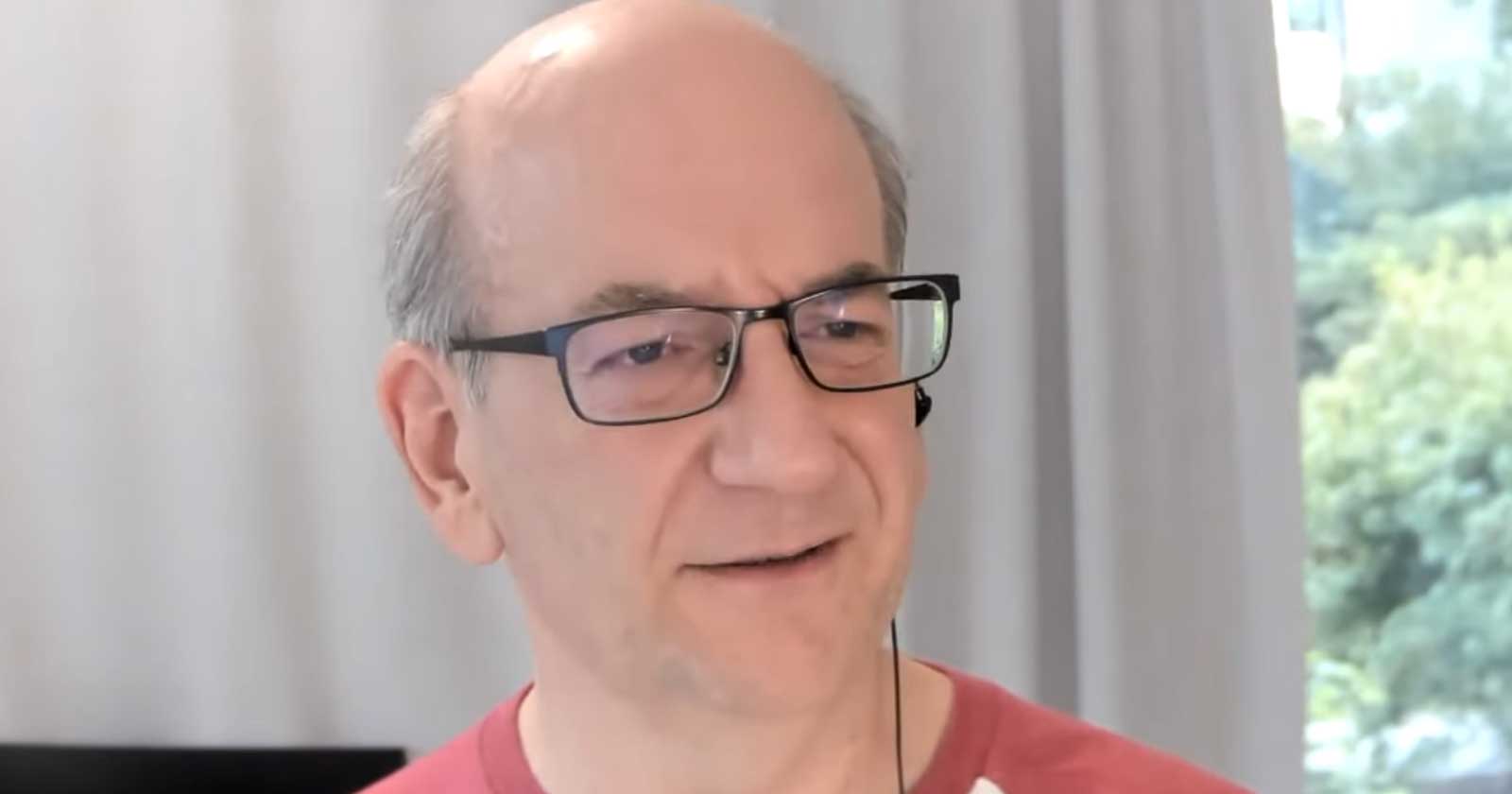 Google’s John Mueller in an Office-hours hangout answered a question about whether a big a site with thousands of indexed pages influences Google’s perception of site quality. John Mueller answered no, it’s not a sign of quality and then provided more information.

There is an old idea in the SEO community that big sites have an advantage over smaller sites.

When a smaller site can’t get top rankings some will shrug and write it off that the big site has an advantage because of how big they are.

An article published on Moz in 2012 offers an example of the belief that big brands have an advantage:

“There’s been a lot of debate about how Google, both manually and algorithmically, may favor big brands…

Since the beginning of the internet, the eventual advantage of big brands was only a matter of time.

This post is about why I think that advantage was inevitable, why it’s not going away, and what you can do to compete.”

It was a bleak outlook in 2012 and it is still a defeatist approach to marketing today, peddling the idea that ranking algorithms are rigged against smaller sites.

Despite new algorithms like BERT and MUM, many continue to believe that big sites have an inherent advantage.

The person asking the question explained that they wanted to remove old pages that are poorly performing.

But they received pushback from the site developers who asserted that making the site smaller would reduce it’s perceived advantage from being a big site.

This is the question:

“So you’ve recommended several times in the past that large sites, that they focus on a smaller set of pages, I guess.

…The site I’m working on right now, we have a lot of pages that… a lot of pages… like a thousand pages, that don’t get any traffic, that are old, so I’ve been recommending to remove those.

But there’s a question that our dev team
has that they were under the impression that the more pages that Google has indexed of your site, the higher the authority it ascribes to the site…”

The person asking the question goes on to relate that the dev team is reluctant to remove pages because they’re afraid that it will impact the authority of the site.

He then asked John Mueller to “shed some light” on this idea of Google seeing a big site as more authoritative. Big Sites Are Not Inherently Better

John Mueller popped the bubble on the idea that big sites, by being big, have an advantage over smaller sites.

John Mueller’s answer about a link between authority and how big a site is unambiguous:

“So it’s definitely not the case that if you have more pages indexed that we think your website is better.

So I think that, at least, is absolutely not the case.

Sometimes it makes sense to have a lot of pages indexed.

Sometimes they’re kind of useful pages to have indexed like that.

But it’s not a sign of quality with regards to how many pages that are indexed.

For us, it’s all kind of like, well, it’s a small website, and we make do with what we can pull out there.

But it’s certainly not the case that just having more pages indexed is a sign of quality.”

Big is Not an Advantage

A lot of this doesn’t take much thinking to pop a hole in the idea that big sites have an advantage.

I and many of my ecommerce clients regularly outrank big brands retailers.

Some might say that brands are able to leverage their popularity to push their web pages higher. But if those sites have a over a million pages, how much “push” do they really have to leverage?

We are deep into the new era of natural language processing where AI, machine learning and algorithms like BERT, Neural Matching, RankBrain, MUM all work together to use website words and images themselves to rank websites, lessening the influence of less reliable signals like links.

So it makes sense that Mueller discourages the idea that having more pages indexed is an advantage in the current phase of search technology.

8 Steps to Grow on a Budget

What Is It & How To Optimize It?

The Complete Guide For Local Businesses