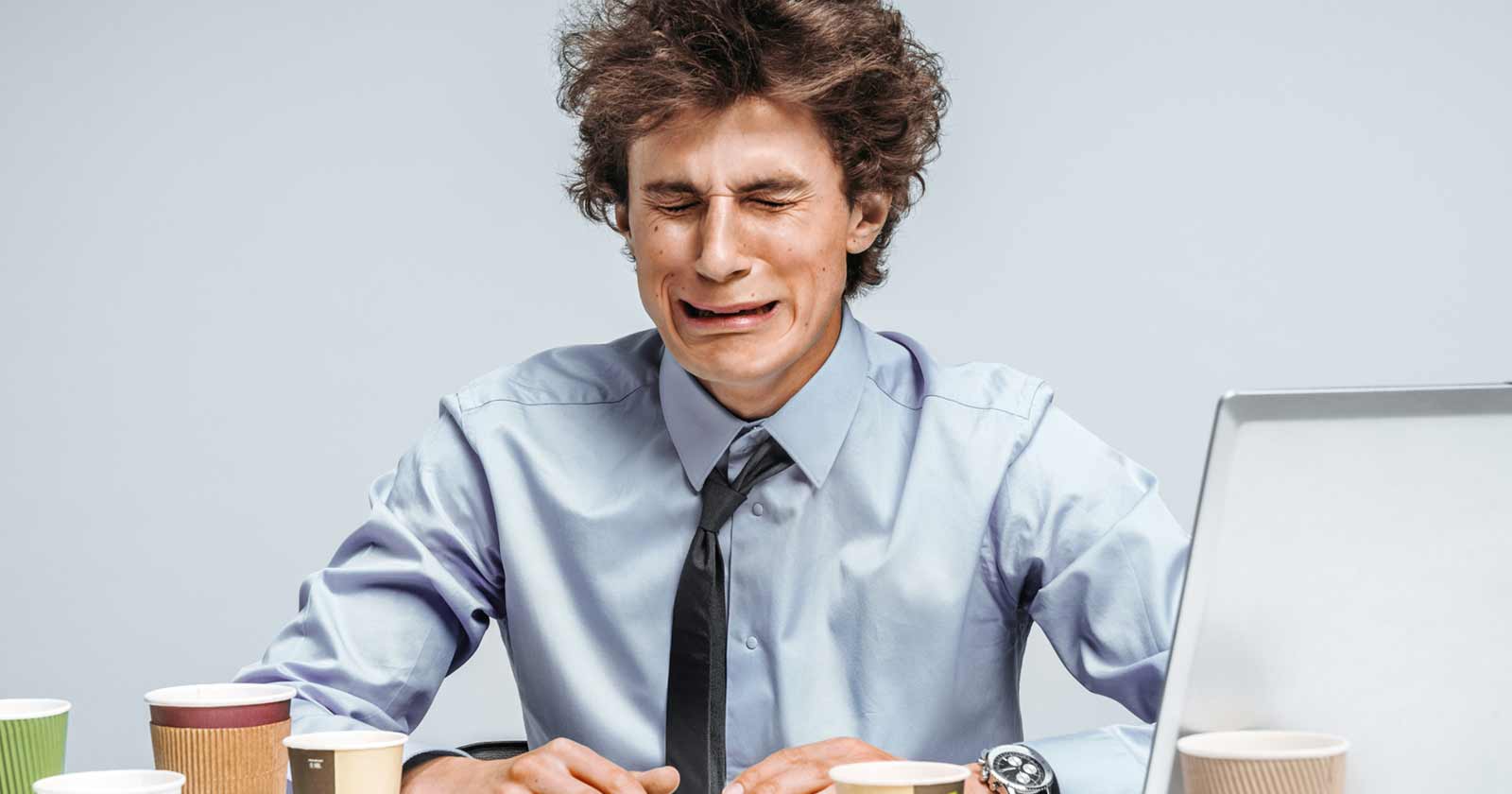 SiteGround has confirmed a serious issue that has caused Google to stop crawling many sites hosted there since Monday. Publishers are panicking as web pages and ecommerce store products drop out of Google.

SiteGround has posted various updates to the problem but it is still unclear what exactly is causing the issue. That in turn is causing more concern with some publishers to tweet that they are done and moving away to other web hosts.

The problem at SiteGround began on Monday when publishers noticed Google had stopped crawling their sites.

“Really fast”? This issue has been going on since Monday. Small businesses and websites that rely on Google traffic now have lost four days of revenue because of Siteground. Do you think that’s acceptable?

SiteGround initially tweeted on Wednesday that they could not identify any problems on their end.

After thoroughly audit of our DNS, we can confirm there is no blocking on our end that prevents such crawling, nor we see any logs suggesting an issue with our systems.”

SiteGround next punted the issue over to Google, apparently assuming the problem was there and that Google could fix it.

“We have escalated the issue to Google and we are working to troubleshoot and identify the cause of the problem. We will keep you updated once there’s more information or the problem is fixed.”

SiteGround Denies Problem at Their End

SiteGround followed up by distancing themselves from the problem with a subsequent tweet to essentially say they can’t fix it because nothing on their end is broken.

“Issues originating outside of our environment are quite difficult to predict, but we completely understand the caused inconvenience. We will update our official post with more information, once available:”

The issue was not widespread and did not affect other web hosts. It was just happening to SiteGround, which could indicate an issue specific to SiteGround, even though it might not be within SiteGround systems themselves.

“Update on the issue reported by some users regarding Google bots unable to crawl their sites:
We traced it down to a network issue between AWS Global Accelerator service and Google. We’re collaborating with engineers from both teams to fix it. We appreciate your patience!”

Update on the issue reported by some users regarding Google bots unable to crawl their sites:
We traced it down to a network issue between AWS Global Accelerator service and Google. We’re collaborating with engineers from both teams to fix it. We appreciate your patience!

One customer tweeted that she felt that SiteGround may not have identified the problem and posted a screenshot of an email she received:

Just got this response in an open ticket, which still sounds like, actually, you don’t know the root of the problem. And you’re still waiting to hear from Google, which is what I was told two days ago. I have no faith in this getting fixed any time soon. pic.twitter.com/dZJvP1VoaS

SiteGround Customers Are Beyond Losing Patience

Understandably, SiteGround customers are long past losing patience with many tweeting their state of horror, shock and despair:

I can understand that you may have problems, they are part of the job.

What I can’t understand is that as soon as you detect them you don’t warn your customers and try to hide them. This says a lot about the company’s philosophy.

Is very unethical and unfortunate.

4 Days this has been going on and now 68% of our catalogue has been removed from google shopping because of this. Awful.

This issue needs resolved as a matter of urgency.
We have spent two days trying to resolve this with Google as we were not aware of the problems Siteground are having. Google are picking this up as policy violations by each website.We do appreciate though, it may not be easy.

How many hours will this take? The damage is happening as we speak.

A SiteGround customer seemed to confirm that the issue is related to the SiteGround DNS and that moving their website DNS to an external DNS fixed their problem:

You should be advising people to move to an external DNS to resolve the issues if it is causing them massive losses in business. I have just sorted our connectivity issue in around 25 minutes by moving to googles DNS. If you had let us know 4 days ago, we wouldnt be £20k+ down!

At the time of this writing the problem is still ongoing.