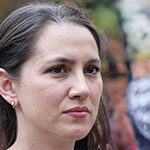 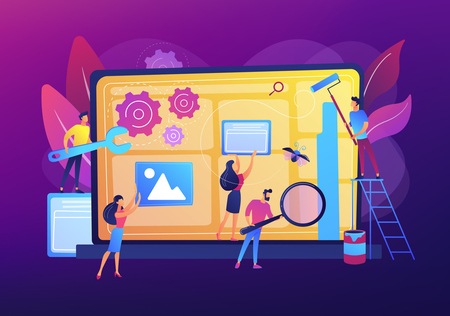 How have the latest Google algorithm updates impacted search results?

Every year, Google updates or adjusts its algorithm hundreds of times. The vast majority of the time, the updates do not noticeably impact SERP and website owners do not even notice. However, there have been a few significant times when Google has made updates that cause obvious changes in rankings and traffic rates.

This is a basic overview of some of these major changes so you can understand how the algorithm has developed over the past few years.

In 2021, SEOs saw a new kind of update, the product review update. The first product review update, which Google pointedly described as not a core update, was targeted at English-language content rolled out over a two-week period at the end of April. In terms of impact, the update was significant, but less significant than a core update and had the main effect of prioritizing the highest quality, most useful product reviews in the SERP (search engine results pages).

The December update followed the blueprint of the April update, ostensibly improving upon it. The timing of the rollout, which took about three weeks and concluded just a few days before Christmas, rankled more than a few e-commerce retailers.

Google’s Page Experience update began rolling out in mid-June after an initial postponement. The update introduced key performance metrics known as Core Web Vitals that now factor into rankings. It was long anticipated and, by design, did not result in major ranking changes. The long rollout of two-and-a-half months and plenty of time to prepare also helped. The 2021 update impacted the mobile user experience with the desktop update rolling out in February 2022.

Despite a late start, in 2021 Google followed the three core update template it established in 2020, though it could be argued the June and July updates were parts one and two of the same update. Core updates tend to roll out quickly and the three 2021 updates were no different, but many SEOs questioned the timing of the November update, which began rolling out right before Thanksgiving and continued rolling out for about two weeks right through Thanksgiving, Black Friday and Cyber Monday, many retailers biggest selling season. Google continued to offer its standard guidance for core updates.

Following E-A-T guidelines is once again invaluable to this Google Core Update. Google also recommends getting to know quality rater guidelines in order to understand how Google systems work and how your content is rated. Creating informative, unique and optimized content that speaks to your readers will continue to help the rankings of your site.

Even though COVID-19 hit in 2020 and businesses and sites struggled to keep up with how much more digital the entire world immediately became, Google went ahead with a huge core update known as the May 2020 Core Update. Because of the pandemic, search intent changed and Google made it easier for people to find relevant answers to their questions with the update.

The January 2020 core update broadly impact search results worldwide. Because it does not target any one specific thing, Google recommends that users pay attention to E.A.T, or expertise, authoritativeness, and trustworthiness. The content that continues to align with these objectives will be the content that then sees the best rankings. Better content contributes to this superior user experience, and the easier it should be for brands to see their material rise on the SERP, regardless of core updates.

BERT – Bidirectional Encoder Representations from Transformers – is a neural network-based technique for natural language processing and has the ability to better understand the full context of your query by looking at all of the words in your search and delving deeper into the relevant information you’re seeking. This update was so significant that Google needed to buy new and more powerful computer hardware to process the information from the crawl.

This update appears to have been broadly targeted at downgrading sites with low-quality content as well as a rollback to fix some unintended impact from prior core updates.

The “Medic” Core Update was a broad core algorithm update, one of the updates that Google does several times a year. While Google did not confirm the specific purpose of this update, it had a large impact on health, finance, and your money your life (YMYL) pages. SEO experts speculated that this Google update boosted the rank of high-quality articles that offer advice on major life issues, such as finances and health.

An unconfirmed algo update, Fred had an outsized impact on organic listings, with a number of sites experiencing traffic declines from 50 to 90%. The exact parameters of Fred have never been confirmed by Google, but seem to crack down on sites that emphasize display ads and/or traffic monetization widgets over content as well as making said elements difficult to differentiate from actual on-page content.

This SEO penalty applied to sites running interstitial ads that blocked the user’s view of the content on the page. This was not a blanket penalty on all interstitials. Instead, it focused on intrusive interstitials on mobile and interstitials that require the user to dismiss them manually.

In Q1 2016, Google fundamentally changed the way that paid search listings appeared on the SERP. They removed the traditional 4-pack placement in the righthand column (where the Knowledge Graph element now appears) and integrated them into the top of the main listings. The integration trend would continue, with the icons labelling listings as paid advertisements gradually being deemphasized over time.

When RankBrain went live, it introduced artificial intelligence to the Google algorithm. This part of the algorithm has the power to monitor user behavior and response to queries to ‘learn’ more about intent and the value of certain pages. It is now Google’s 3rd most important ranking signal.

This update, also known as Phantom II, was noticed a few weeks after the mobile update went live. This update rewarded sites that focused on the user experience and high-quality content while penalizing those with too many ads and certain types of user-generated content. Once again, thin content was hit hard. This is likely one of the reasons that thin, ad-heavy user-generated sites, like HubPages, were penalized while other user-generated sites with lots of high-quality content, like Quora, saw a boost.

The mobile update forced all sites to become mobile-friendly or risk being penalized in the SERPs. Rather than mobile-optimization being reserved for the brands at the forefront of the industry, every site needs to have a responsive version. 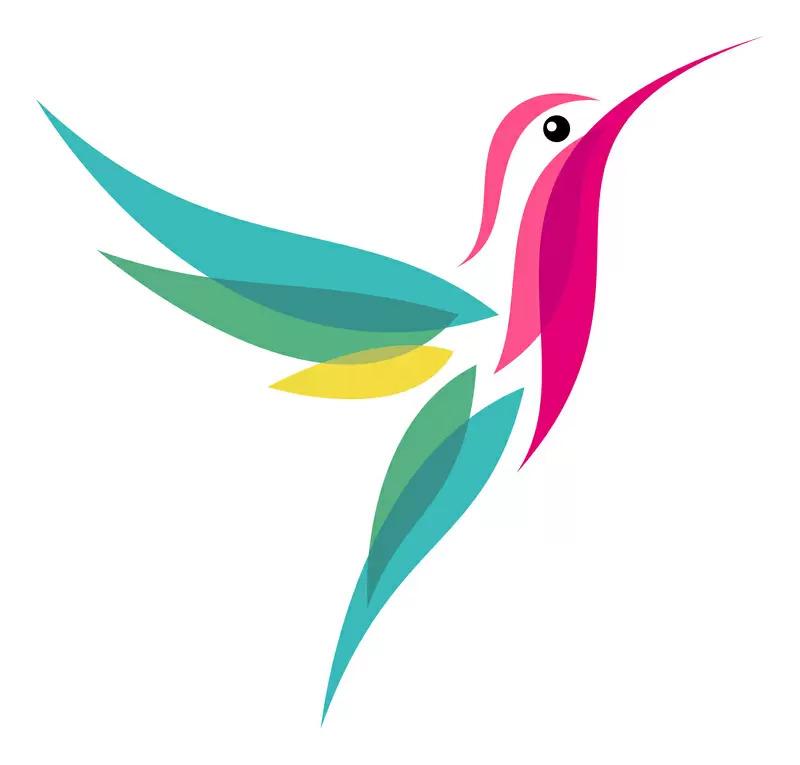 The Hummingbird update was a change to Google’s algorithm to make it smarter at interpreting semantic search. It was designed to help Google better understand intent and context. This forced marketers to shift towards longtail keywords. It also encouraged marketers to develop pieces based more on user intent and needs rather than a single keyword.

About a year after the Panda update, the Penguin update was released, creating another push towards quality content. This update targeted spam by looking at backlinks. It rewarded those with quality, organic backlinks and penalized those with artificial backlink profiles.

This update was first launched in 2011, but it has had several updates over the years. In the beginning of 2016, Panda was added to Google’s core ranking algorithm.

How do I succeed when the Google algorithm keeps changing?

If you look at the timeline of Google algorithm changes, you will notice that there is a clear purpose and pattern. Each algorithm update is geared towards improving user experience and helping searchers find the information they need as quickly as possible. The Google updates all focus on weeding out poor content and boosting the content that fills this need.

When developing content for your site, you need to:

Google’s algorithm is always changing because it is trying to provide the best information as quickly as possible to its users. To keep a high SERP rank and presence no matter how the algorithm changes, create high-quality, user-friendly content.

At the moment I am an expert-analyst in the field of search engine optimization, leading several projects and consulting on website optimization and promotion, I am actively involved in various thematic seminars and conferences.

How To Do Better Blogger Outreach for Building Backlinks

SEO vs. SEM: What’s the Difference?

SEO Community Support For Ukraine & How You Can Help