Google On The SEO Impact Of Dates In Title Tags 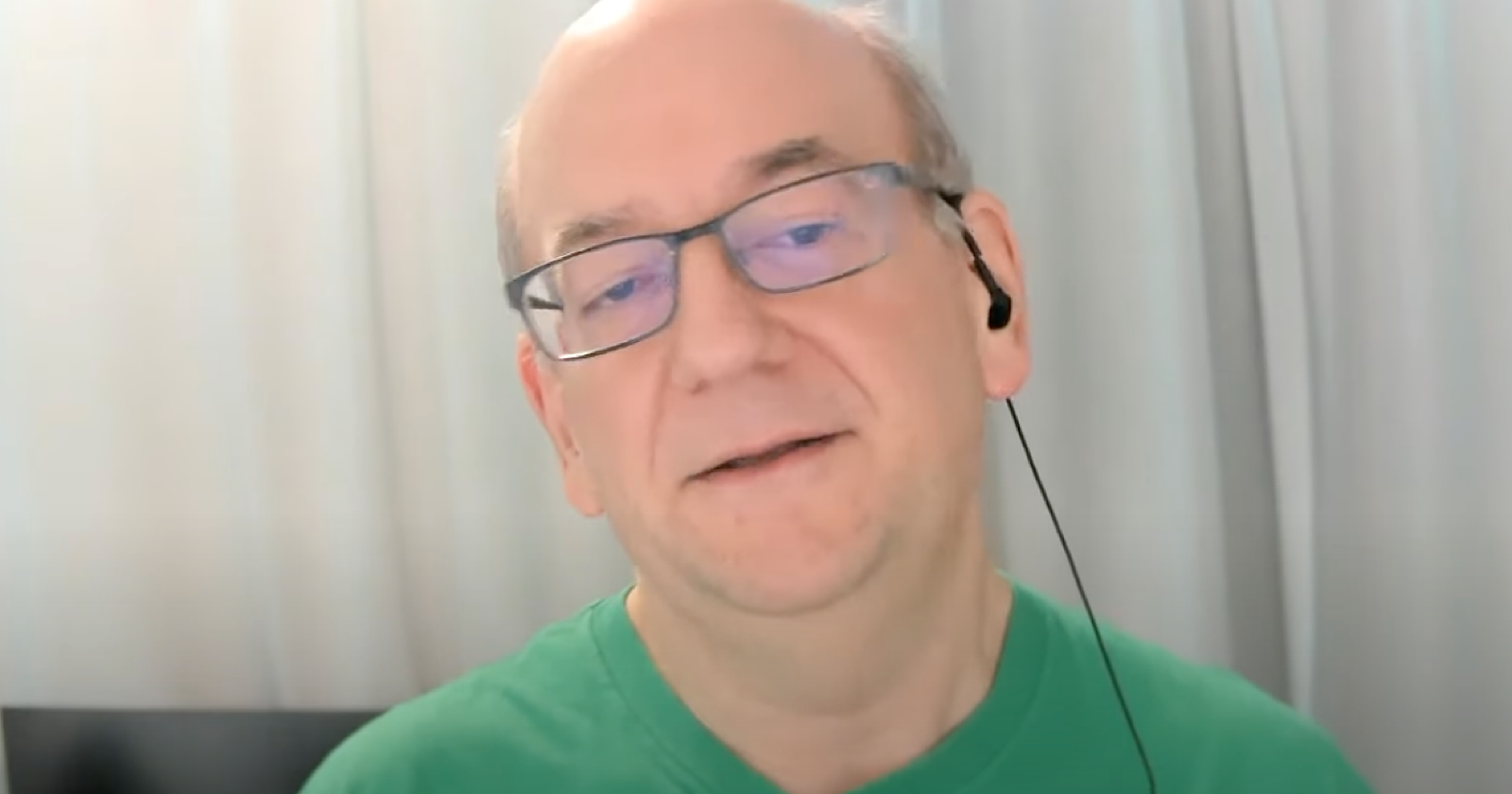 Google’s Search Advocate John Mueller addresses whether including publishing dates in webpage title tags has any impact as far as SEO is concerned.

This topic is discussed during a recent Google Search Central SEO office-hours hangout.

An SEO professional, who’s working on a website that reports on currencies, asks Mueller if he should include dates in titles when writing articles about changes in currency values.

Here’s what Mueller says about dates in title tags.

Mueller says you can put dates in title tags if you want to, though it doesn’t change anything for SEO.

It may make more sense use dates in titles for news articles, but Google has other ways of figuring out the publishing date.

“If you want to. I don’t think it changes anything. For news articles I do think it makes sense to include the date in various places on the page, and that can include the title.

Just because with news articles we try to understand what the primary date is of the page. And we do that by looking at all of the mentions and things that you have on the page.

And we can confirm that date with these mentions on the page, then it’s easier for us to pick that up, but I think for a page that is changing constantly like currency prices like you mentioned… I don’t think it’s critical to have the date in the title.”

The person who asked the question clarifies they’re not just changing the title tag, but creating and publishing a new article every day.

Mueller initially misunderstands and thinks the articles are being automatically generated everyday, which leads him to saying:

“I suspect that will make it really hard for us to crawl and index your website. So that’s kind of the other aspect there, if youre automatically generating these pages on a daily basis for all of the currencies…”

It’s made clearer to Mueller that the articles are not being generated automatically.

A new article is being manually created and published every day to report on changes to currency values, with context on why the value went up or down.

Mueller says, in that case, a date in the title would be acceptable since it’s the equivalent of a news article.

“From my point of view then those would be normal news articles, so if you want to include the date in places like that, I think that’s perfectly fine. I don’t think you would get any magical SEO bonus from adding the date, but it’s OK. Sure.”

If you believe it will be beneficial to searchers to see a date in the page title, then go ahead and add it.

Another key takeaway here is that it only makes sense to include dates when something new is being published, or a significant change has been made to the content.

Mueller advised as much on Twitter earlier this week:

When you write something new, or siginificantly change something existing, then change the date. Changing the date without doing anything else is just noise & useless.

How We Got Here & Where We Go Next