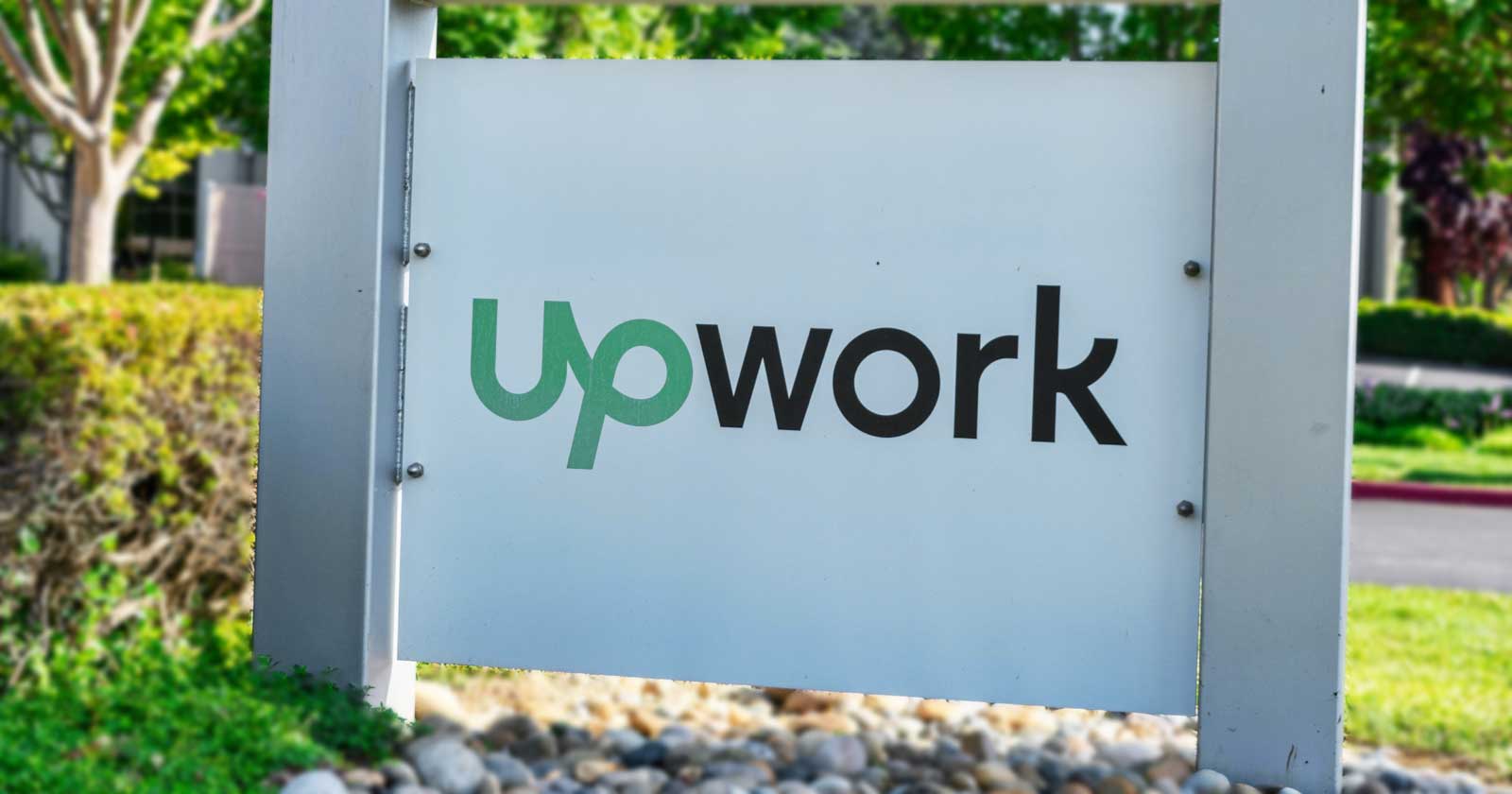 Because Upwork is a global enterprise it was inevitable that the Russian invasion of Ukraine would impact the business operations of Upwork.

The actions proposed by Upwork will impact both clients and freelancers in Russia and Belarus.

Upwork however is implementing its suspension in stages in order to not disrupt currently contracted work so as not to adversely impact clients or freelancers with contracts and work agreed to from before this announcement.

Upwork made the decision to suspend all business operations in Russia and Belarus, singling those countries because of the war they started against Ukraine.

According to Upwork the full effect of the suspension will take force by May 1, 2022. This date was chosen to allow clients and freelancers to issue final billing and close out currently existing contracts by that date.

The first phase of the suspension begins with the shutdown of the creation of new business in Russian and Belarus.

Next, within a few days, Upwork will block the creation of new accounts, create new contract by clients and freelancers based in Russia and Belarus, as well as remove them from visibility in the Upwork search system.

Upwork promised to work with affected clients and freelancers should they move to another country. They also promised to consider returning to the regions once the geopolitical problems are resolved.

Upwork is the latest organization to suspend operations in Russia and take action to support Ukraine. It joins other organizations in the freelancing community like Shutterstock who have also announced initiatives to directly support relief work in Ukraine and take a stand against the “unprovoked” aggression by Russia against Ukraine.

What You Need To Know

Why Do Aggregator Sites Outperform The Original Source On Google?

25 Creative Examples of About Us Pages